A high number of owl rescues reported in Maine this winter 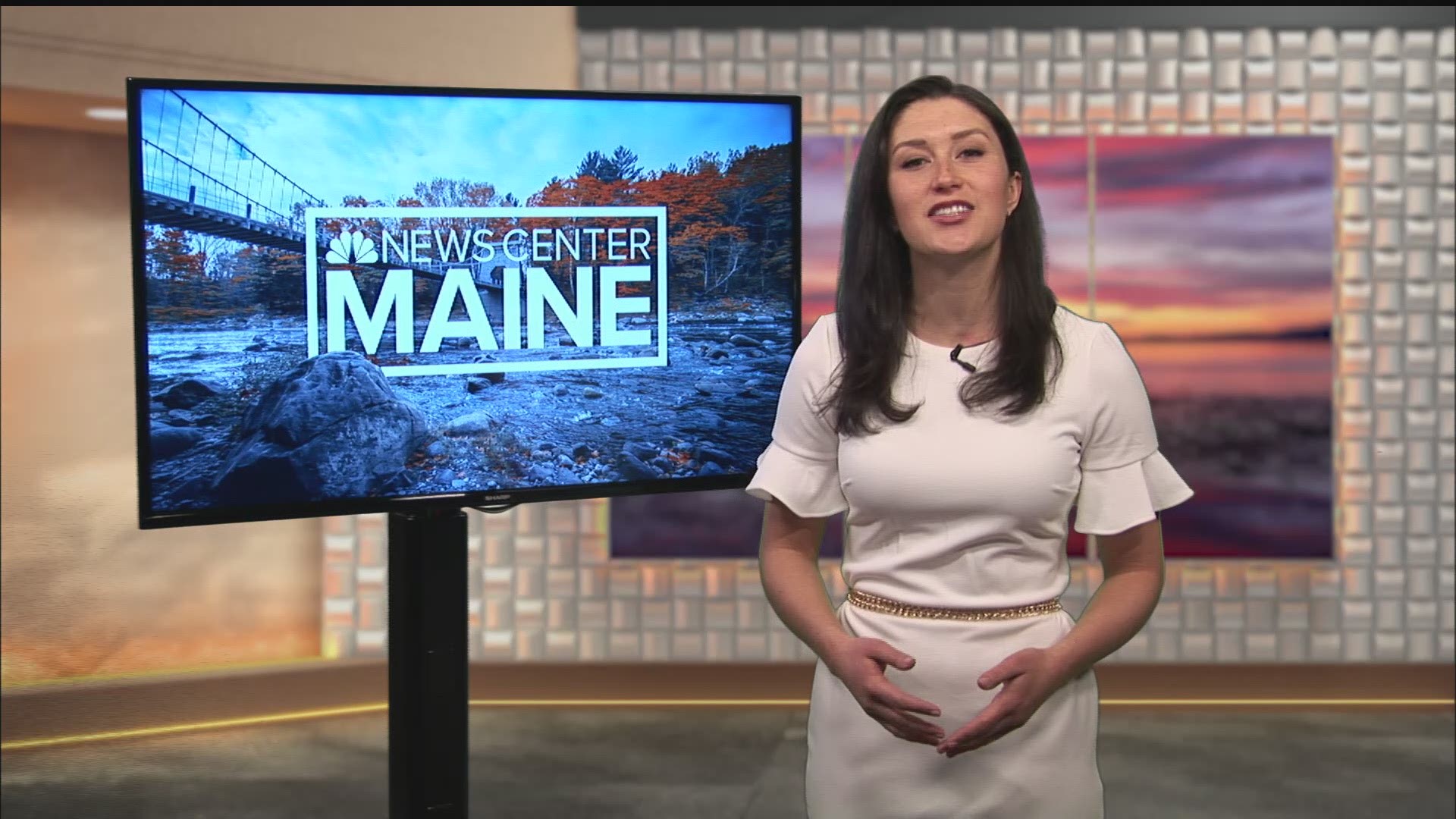 BANGOR, Maine — A well-known bird rehabilitation center called "Avian Haven" reports it has admitted more than 25 owls for recovery in just the past few weeks.

During the same period of time last year, it had admitted zero.

Wildlife experts say the root of the problem is actually centered on some good news: the owl population is thriving.

However, those owls are struggling to find food because of the rapidly fluctuating winter weather.

Some types of owls are more affected than others. Barred owls, for example, are struggling because they eat small animals -- like mice -- that burrow and hide in the snow.

Barred owls aren't strong enough to break through the hard icy surface of the snow we’ve seen around the state.

So those owls go to places where they may be able to catch mice out in the open, like underneath birdfeeders or the road.

“The reason why they go near the roads is that people often throw food out the window. That draws mice to the roadside and that in turn draws the owls to the roadside.”

According to the Center for Wildlife, most owls that have had to be rescued this winter have been found in a state of starvation or hit by a car.

As sad as it may be to see, experts say there's really no reason to panic. It's the circle of life...

“People shouldn't be too alarmed. It's a natural cyclical process where predators and prey increase and decrease. Barred owls are in no danger of becoming threatened or endangered.”

How can you tell if an owl really needs your help? The Center for Wildlife says you should call them when you can walk up to it and it doesn't have the energy to fly away.

Experts say you should never feed the owls directly, but if you really want to help get them fed, leave bird seed out in the open yard for the mice. Nature will run its course from there... 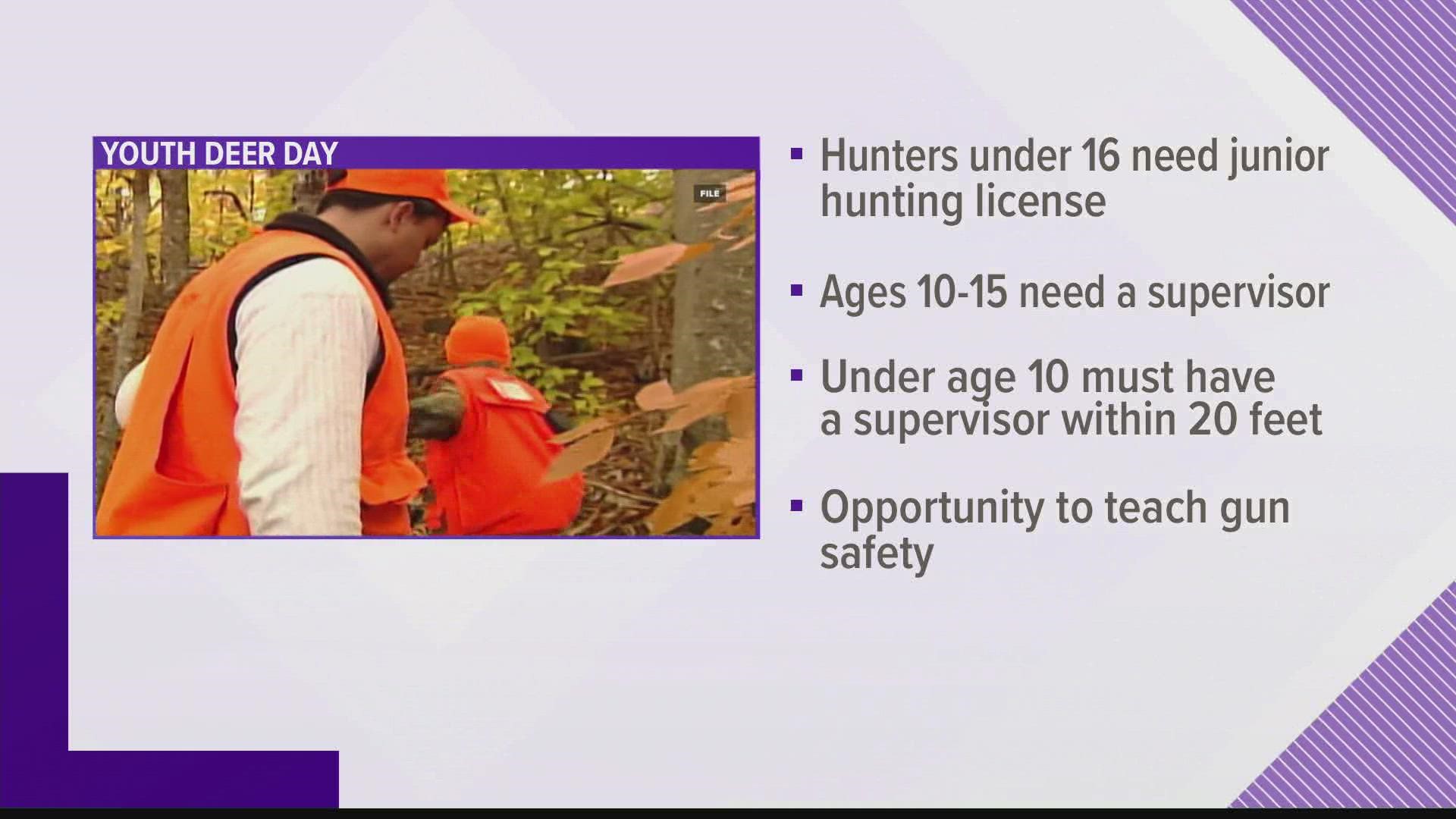