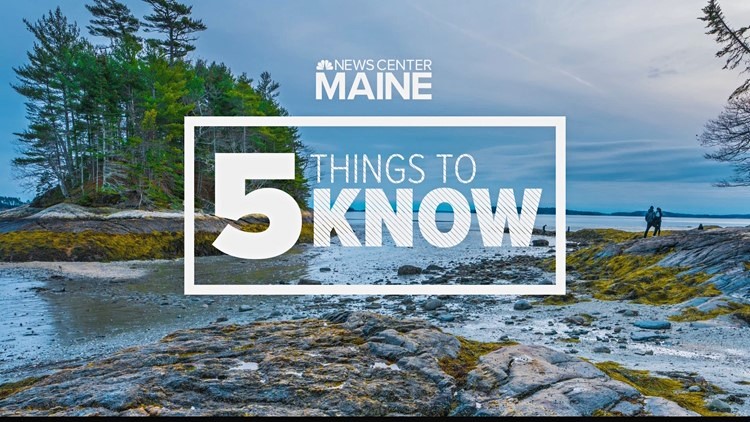 Happy Thursday, ya'll! It's going to be a rainy one and it looks like the rain will linger for almost a whole week. At least it won't be cold!

Teachers in Maine gathered in Augusta yesterday to urge lawmakers to pass a bill that would allow them to go on strike. Many of them say the playing field between the workers and administrators is not fair and the ability to strike could level it out.

As many Mainers know Aroostook County got a lot of snow this past winter. Now, residents, there are bracing themselves for the snow to melt. The Aroostook County Emergency Management Agency has been preparing for flooding season since February. Officials say keep an eye on your local alerts for flood warnings.

5. JESSICA MEIR ANNOUNCES SHE WILL BLAST OFF TO ISS

A Caribou scientist will soon live out her lifelong dream and go to space. Astronaut Jessica Meir will blast off to the International Space Station in September. She won't return to earth until spring of 2020.