33 years since her disappearance, father of Kimberly Moreau clings to new tip

Neither Richard Moreau nor State Police would speak in detail about the new tip, but Moreau believes he is the closest he's ever been to finding his daughter, Kim. 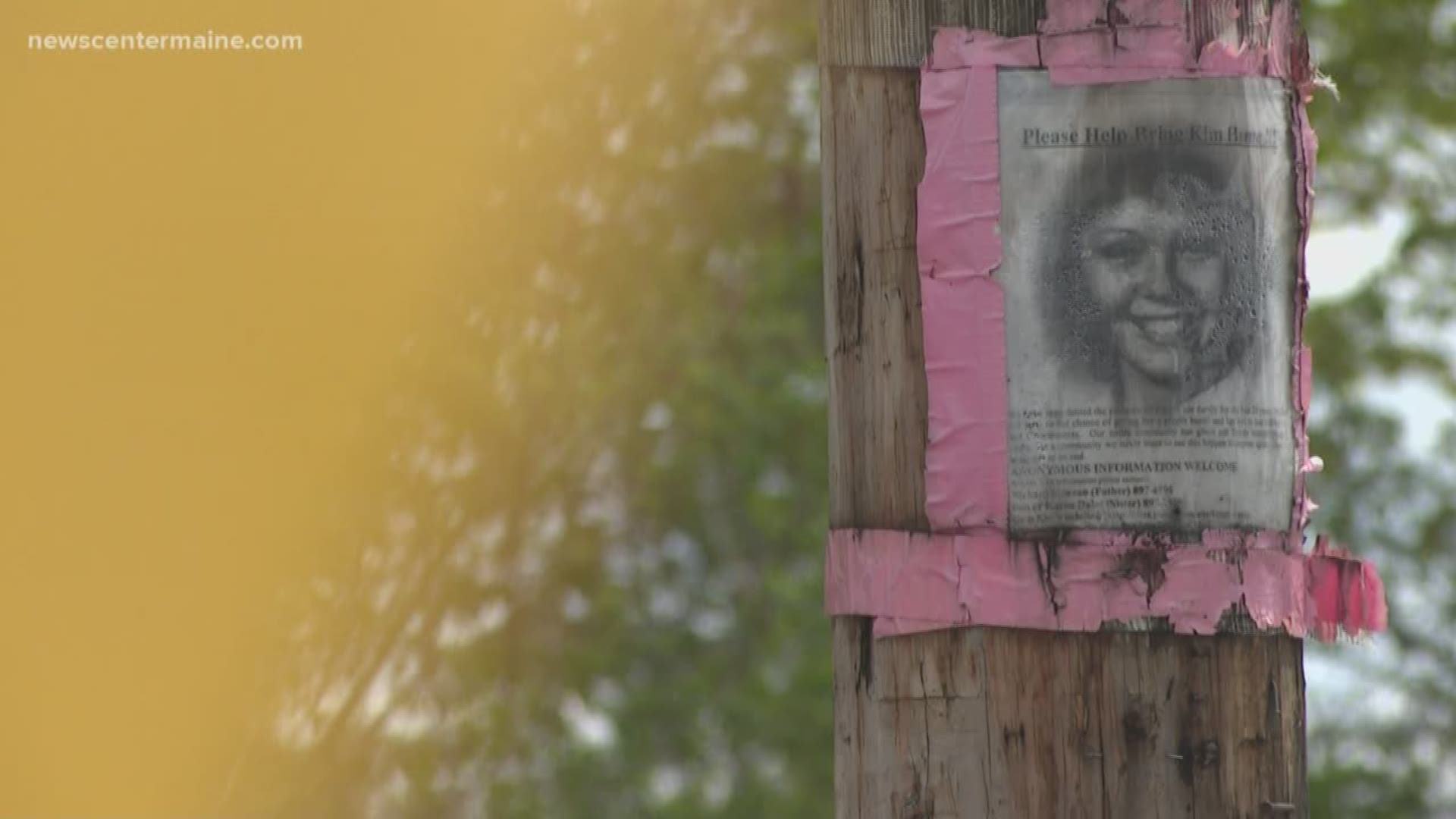 JAY, Maine — The family of a woman from Jay who has been missing for 33 years is working on a new tip to find her.

Kimberly Moreau would have turned 50 years old this year. She went missing after getting into a car with acquaintances on May 9, 1986.

State Police have searched many areas in Jay, Canton, and Livermore Falls, but searches have yielded no results.

Her father, Richard Moreau, has dedicated his life to finding her.

"After 33 years, you'd think by now someone would have come up and said something," said Moreau. "How they can live with it? It's beyond me. I don't know."

He believes a new tip is bringing him the closest he has ever been to bringing Kim home.

"It came from a person who is dying," said Moreau. "I think it could end the very next time we go down [to search]."

Neither Moreau nor State Police would speak about the tip in detail, but State Police said they receive four to five tips on this case in an average six-month span.

"In comparison to other unsolved homicides or missing persons cases, that's quite a lot," said Lt. Mark Holmquist with the Maine State Police Major Crimes Unit. "I think any parent would be optimistic when they get a piece of information and we understand that he is anxious for this to be resolved and find his daughter. We just have to take the information and weigh it against what we already know and see if it makes sense."

Every spring, Moreau renews, replaces, or repairs missing posters with Kim's face on them hanging in Jay and the surrounding towns.

"I'd like to have a dollar for every splinter I've taken out of my hand," said Moreau. "I'll continue doing it until the day that I can't do it. It's still a person that's missing, and it just happens that it's my child and I pray that nobody has to go through it." 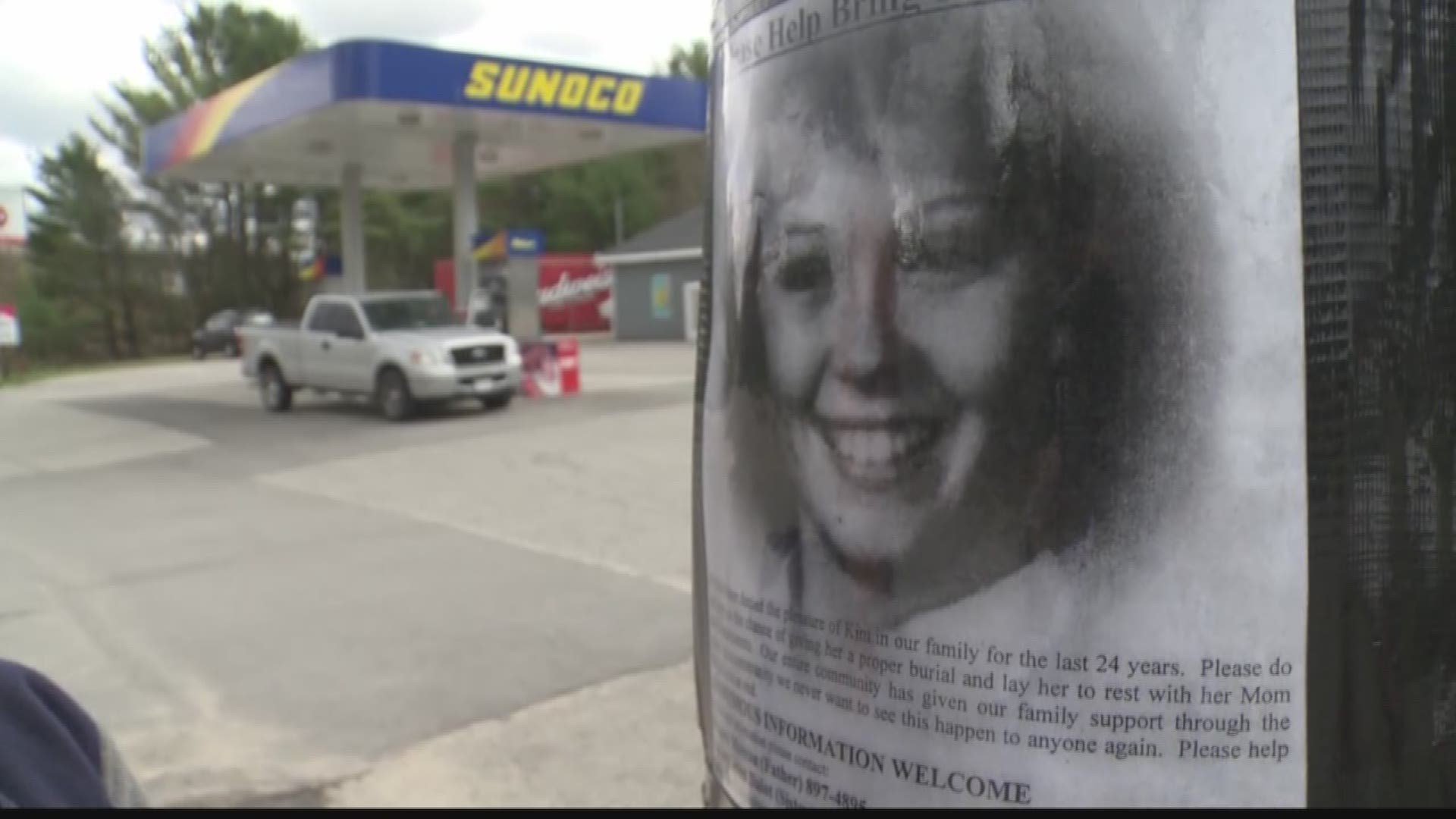 Moreau is desperate for the tip that truly leads them to Kim, so he can bury his daughter. Police declared Kim dead in 1993, and call the circumstances of her death "suspicious."

"How they can live it, it's beyond me," said Moreau. "If it was me, it would be driving me absolutely insane."

Moreau said the people who know where Kim is refuse to speak up. He said he does not care about a criminal case. He just wants to bring her home.

You may also report information about this crime using the leave a tip form.