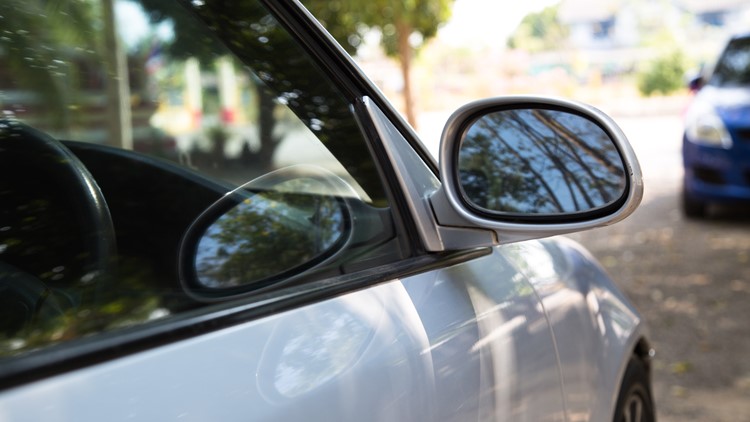 Photo by: Getty Images/iStockphoto
Car detail in the sunset

Officers responded to McQuades Market Place around 4 p.m. Sunday where they found the dogs unresponsive inside the vehicle with the windows closed.

Emergency officials and bystanders attempted to revive a 4-year-old black lab, a 7-month-old black lab and a 4-year-old gray keeshond but were unsuccessful. The dogs were taken to Newport Animal Hospital where it was determined they were dead.

Police say their owner, 65-year-old Ann Garnett, of Jamestown, left her dogs unattended in the vehicle for an extended period of time. It appears the air conditioning in the vehicle was not working and the windows were rolled up.