Juneteenth will be celebrated on June 19th at Chamberlain Freedom Park in Brewer. Juneteenth celebrates the end of slavery in America. 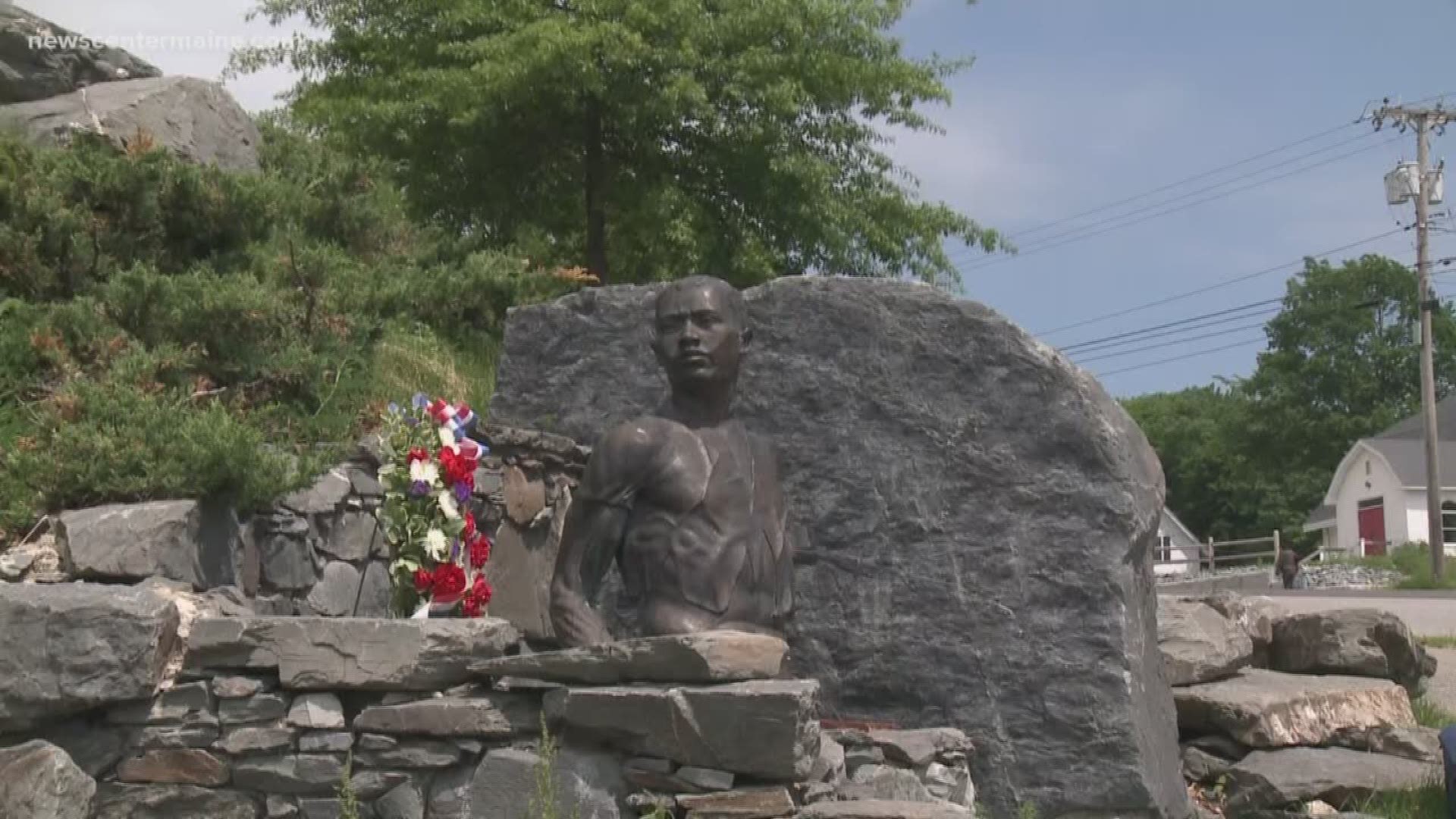 BREWER, Maine — Across the state and country, folks will celebrate Juneteenth on June 19th. The holiday commemorates the day the last community of slaves in the United States were informed of their freedom.

Abraham Lincoln signed the Emancipation Proclamation on September 22, 1862. However, it wasn't until two and half years later that the end of slavery really took hold.

On June 19th, 1865, Major General Gordon Granger and Union soldiers, who had been traveling throughout the South for over two years enforcing the freedom of slaves, arrived at Galveston, Texas and freed the last of the enslaved.

On June 19, 2019, folks in the Bangor-Brewer area will celebrate at Chamberlain Freedom Park in Brewer for the 14th year in a row.

The event will go from noon to 1:30. It is free and open to the public.

The celebration is organized by the Maine Human Rights Coalition Inc. For more information, call MHRC President James Varner at (207)827-4493.