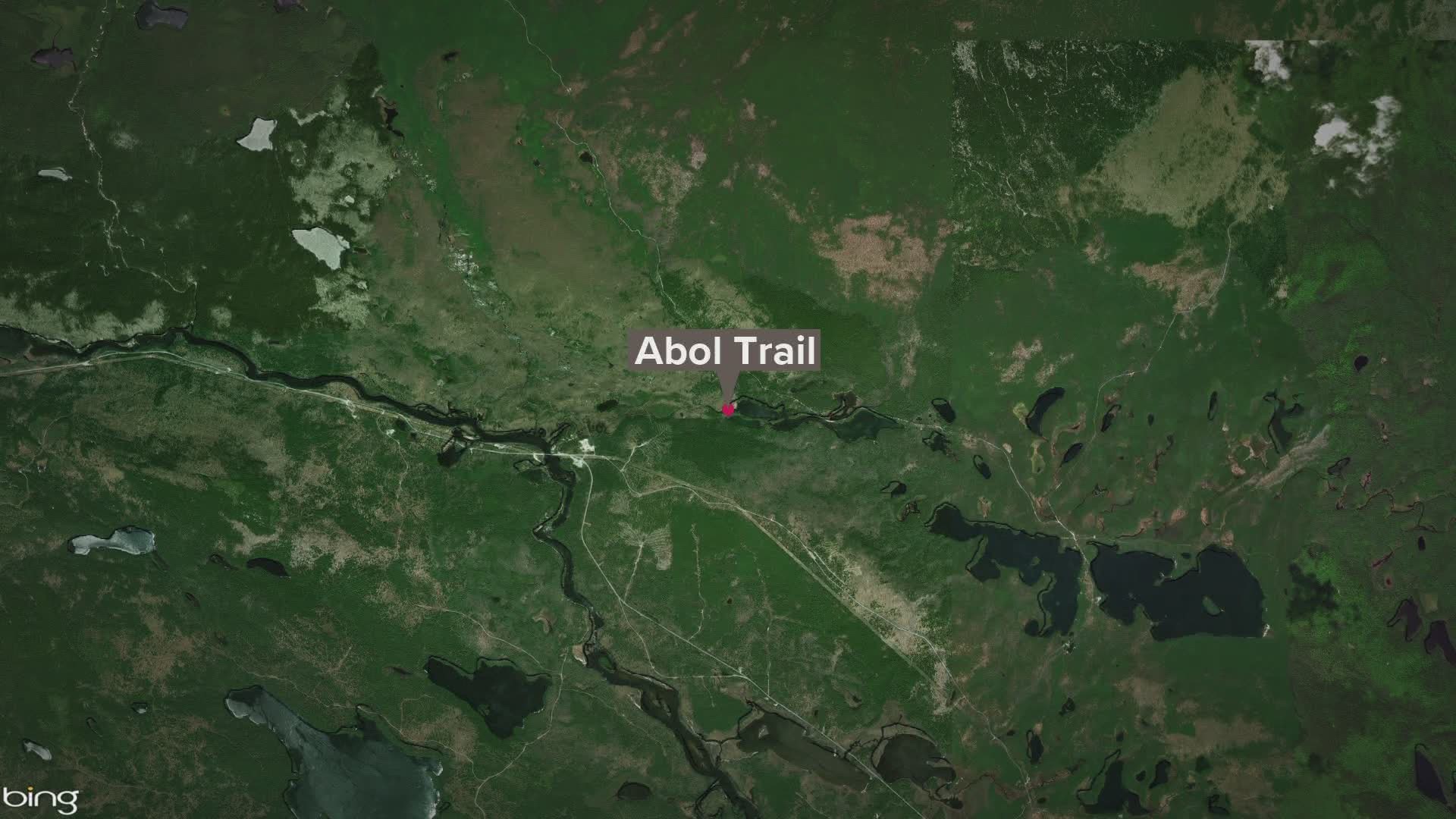 The young boy from Oakland, ME apparently suffered a "medical emergency" on the tableland of Katahdin, officials say. His five person party and other hikers carried him for two hours before they were able to get enough cell service to call 911 around 2:30 p.m.

Park officials say it was difficult for the helicopter to find a window to approach and land given the weather. Around 5:30 p.m. the Maine Army National Guard was able to bring the patient on board the helicopter.

It's unclear what condition the boy is in now.