It's the first settlement reached by the company with a state government. 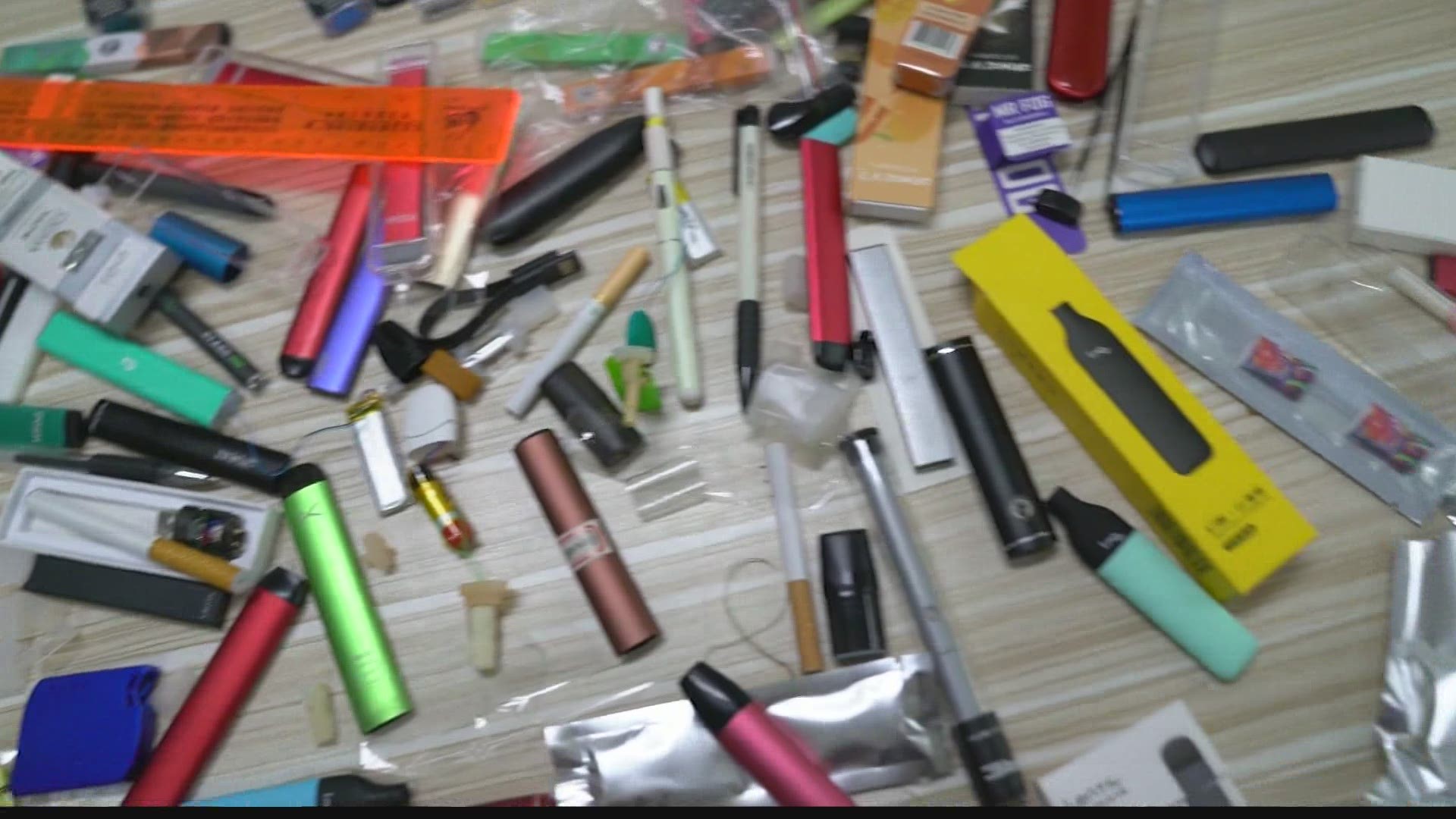 Apartment rents on the rise

Young adults are moving out again, with many returning to cities as vaccination rates rise and jobs make a comeback.

Realtor.com says the U.S. median rent increased by 7.5 percent over the past two years.

That puts the monthly rent at just over $1,500, averaged across studios, one- and two-bedroom units.

Rates are higher in some cities than others. Forty-three of the top 50 metro areas say their rental rates are rising compared to last year.

The state is accusing the company of marketing its tobacco product to minors.

The settlement is the first reached by the company with a state government.

Shortages are popping up left and right, from certain grocery store items to bedroom furniture.

Companies are asking for your patience while shopping. There's a good amount of catching up to do.

Ninety-five percent of all the goods that you buy have to come by some form of ship and transportation, according to Dr. Matthew Will of the University of Indianapolis.

Those supply chains are slowing or stopping. There's going to be a tremendous lack of consumer goods.

Because of the resulting inflation, it might be a good idea to revisit your budget. 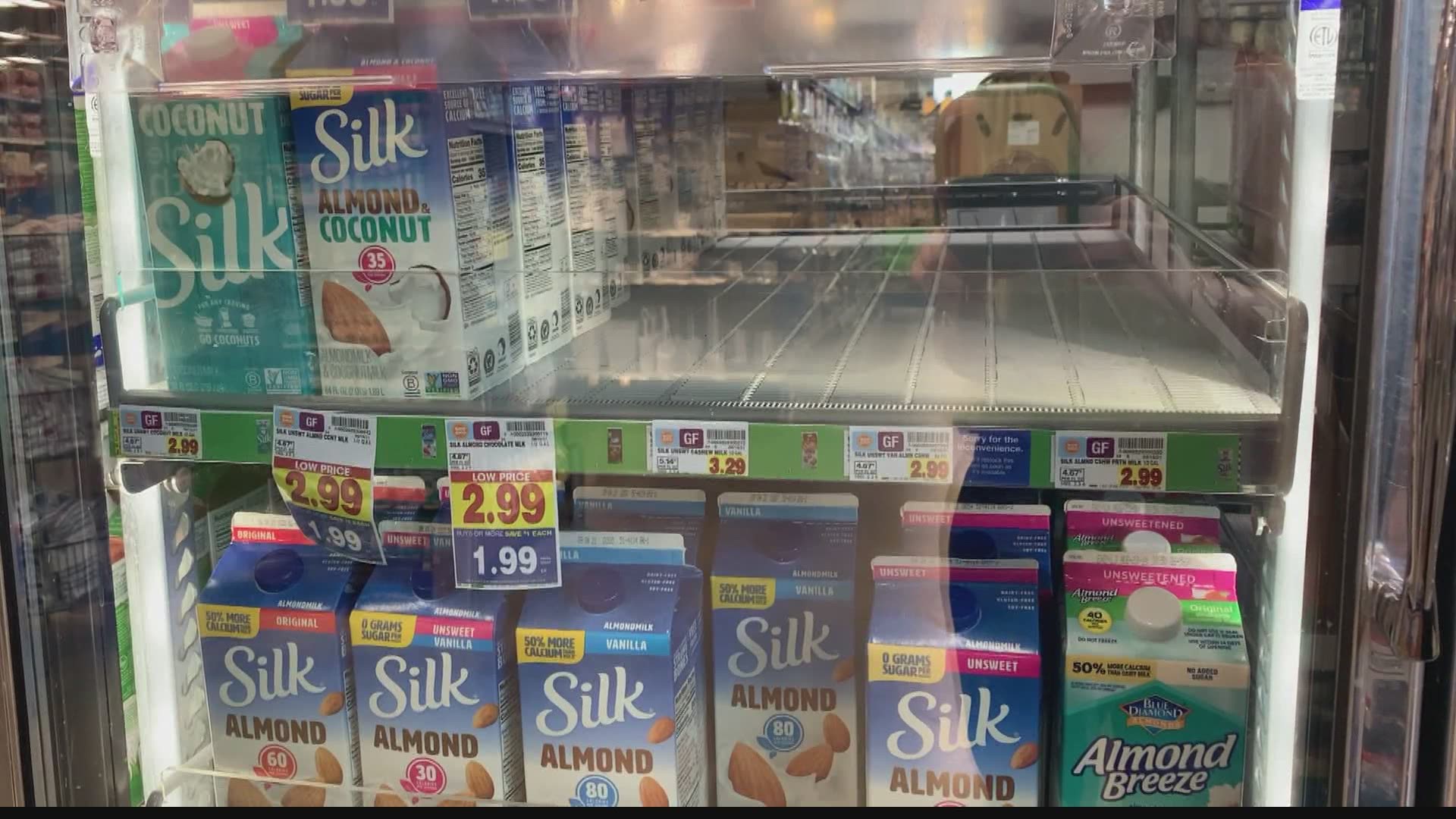