A Brunswick resident said after her account was flagged. She provided all the right identification and still hasn't received any money. 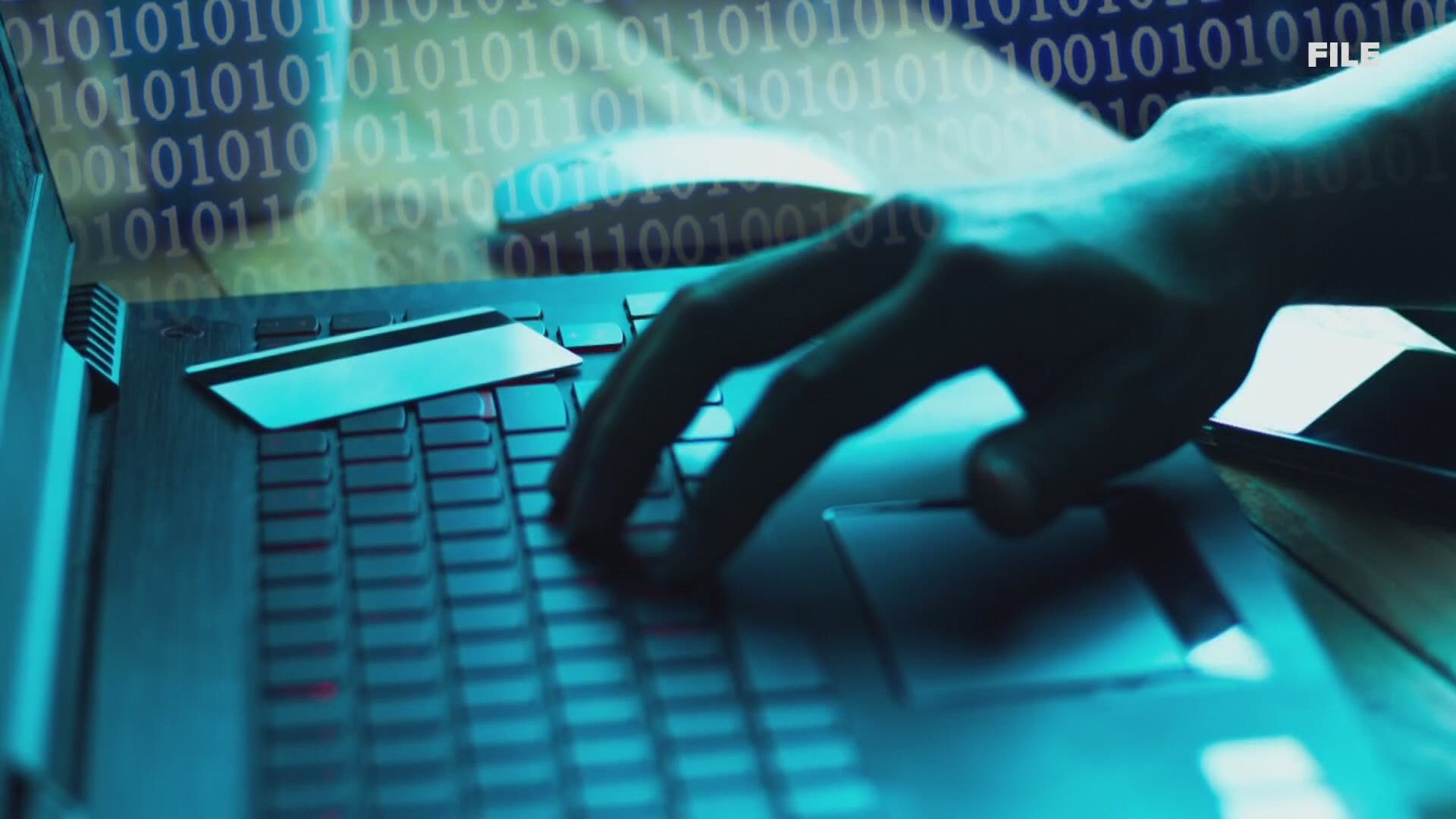 BRUNSWICK, Maine — The Maine Department of Labor reports it is working closely with state and federal law enforcement to investigate and stop fraudulent claims.

Last week, the department said it canceled more than 6,000 initial claims suspected of being fraudulent, but Lynn McLaughlin said after her account was flagged, she provided all the right identification and still hasn't gotten any money.

"You put your trust and your faith into a system that's supposed to work for us, and it's not working," said McLaughlin.

McLaughlin said she hasn't received benefits since May 18.

The Brunswick resident said she was laid off from L.L. Bean in April. She said filing for unemployment was a breeze until she was told her account was flagged for verification.

"I didn't know this. It would have been good information to have previous," said McLaughlin.

On May 16, the Maine Department of Labor paused unemployment benefits to address apparent fraudulent applications. A few days later, the department released $75 million in benefits to about 65,000 people following its review.

The department said some legitimate claims are being flagged as potentially fraudulent through no fault of the claimant.

The department said it created a secure process for people who believe their claim was canceled or held for review incorrectly, to provide proof of identification to reinstate their claims.

It's something McLaughlin said she emailed in.

"I got very concerned about where my information was," said McLaughlin.

A spokesperson for the Maine Department of Labor said when someone emails their identification they will receive a confirmation message saying the email went through.

McLaughlin said she never received that email. She doesn't know when she will get her money, but hopes by coming forward, she can help others who are going through the same situation.

The Department of Labor said it could take 7-14 days for flagged claims to be processed. McLaughlin said she is now at the 7-day mark.