'We will take action': Maine PUC says it will act in light of Mainers' CMP complaints 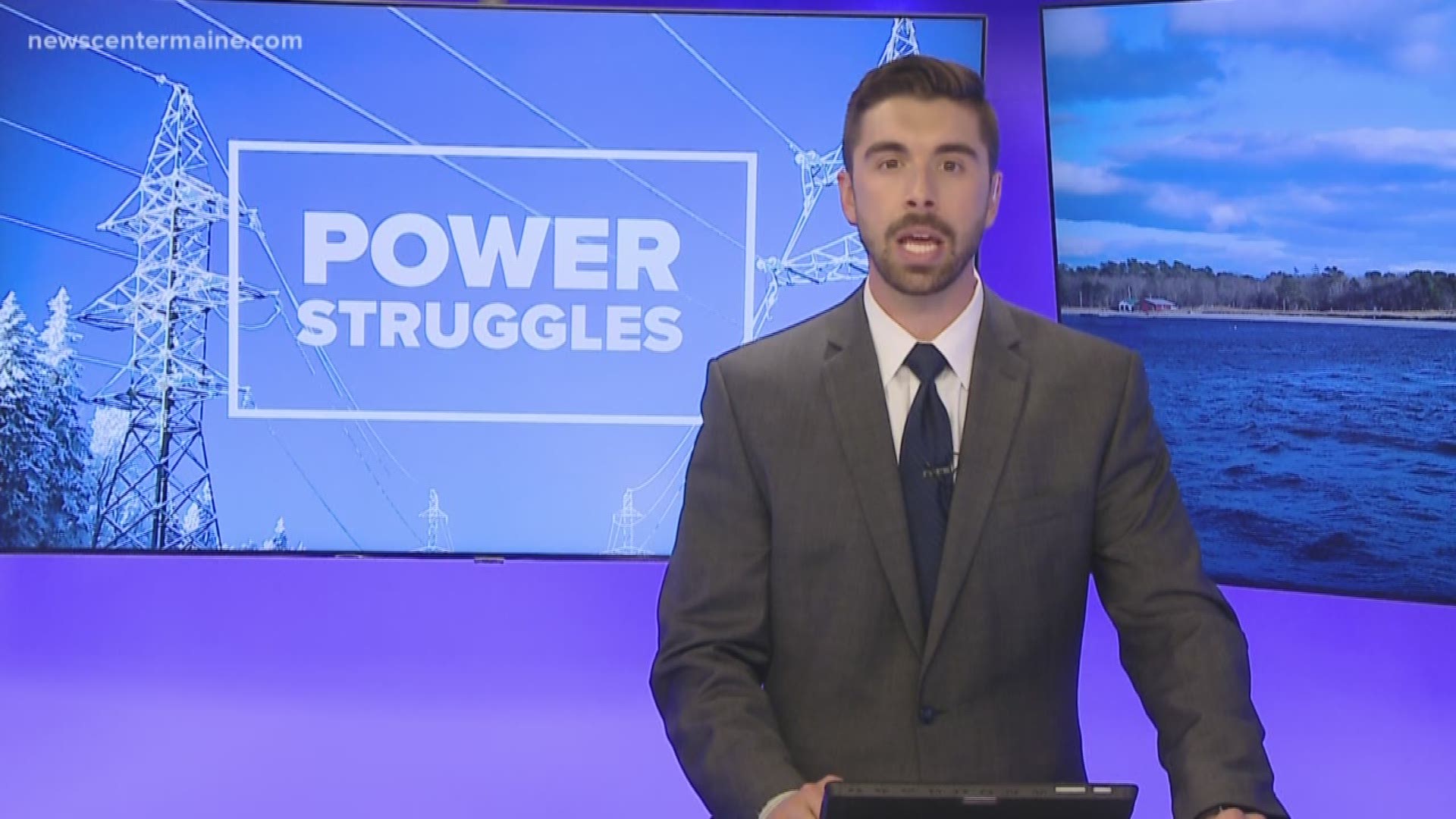 The commission didn't waste any time getting right to the heart of customers' issues with CMP.

"When a Central Maine Power electricity bill lands on your kitchen table every month, what's inside should be accurate and not come as a surprise – or much more, as a shock," said the commission. "And yet, during the first two public hearings held by the Maine Public Utilities Commission, we have heard compelling testimony from many Mainers that their electric bills send a shock through their household budgets. Most Mainers are penny pinchers. They plan as best they can for anticipated costs, and like most of us, they dread the unexpected cost of any emergency."

Maine PUC: CMP's customer service will factor in rate decision
When a Central Maine Power electricity bill lands on your kitchen table every month, what's inside should be accurate and not come as a surprise - or much more, as a shock. And yet, during the first two public hearings held by the Maine Public Utilities Commission, we have heard compelling testimony from many Mainers that their electric bills send a shock through their household budgets.

"When an inaccurate monthly utility bill hits a family budget with unexpected and unaffordable costs, it becomes an emergency. This experience by many CMP customers has raised concerns for all three MPUC Commissioners."

The commissioners went on to say, "As we work through our investigation, questions continue to nag. That's why the MPUC approved further analysis of additional CMP bills by the Office of the Public Advocate. And our Customer Assistance Division continues to work with customers and CMP to resolve billing errors."

The MPUC is dealing with two issues at once. CMP first implemented their new $56 million billing system, causing Mainers to complain of power bills many times higher than their normal average. Secondly, CMP is looking to increase their delivery rate by 10.65%, which would bring in an additional $46 million dollars for the company. That second request adds insult to injury for some customers who say they've been over-billed and unfairly treated.

NEWS CENTER Maine reached out to CMP for comment, and received the following statement via email.

“CMP has been and continues to be concerned about our customers. We have heard loud and clear the emotion expressed by the approximately 45 customers who spoke during the public witness hearings over the past week. We are committed to doing what is required of us to restore trust in CMP,” the company told NEWS CENTER Maine Sunday. “Because they are open dockets, we can’t comment further on the details of the cases, but trust in the process at the Commission.  We are a one-hundred-year-old, Maine company comprised of hard-working Maine citizens and are committed to this state and the service we provide.  We also trust that the MPUC will continue to be a fair and indifferent forum for the regulation of ours and other regulated businesses and as it makes its decision in these cases.”

RELATED: Customers to speak out on controversial CMP issues at first in series of hearings

Nearly a hundred people took to Hannaford Hall on USM's Portland campus ten days ago, to air their grievances with Central Maine Power in front of the Public Utilities Commission. Dozens of people got up to speak about their bills, which they said were either too high, or never came in the mail.

"You've got a large corporate company, who is over billing people, and it's not even enough. They want a rate increase. People should be outraged," said one customer.

"The sense of helplessness and suspicion as a customer is only natural given the lack of information we have. I'm asking for fair and reliable bills that I can access and view. Considering other companies do this everyday, it seems like a reasonable request," said Heather Payson of Cape Elizabeth.

Other customers complained about CMP's customer service and response rate.

"Try calling yourself when you're busy," Michael Adams said. "When you're working at your job and you call CMP and you're on the phone sitting there for 45 minutes to an hour, waiting for somebody to pick up the phone."

One industry insider told the Maine Sunday Telegram, the op-ed piece by the commission was an unusual move.

"The fact that the op-ed has a sentence underlined that says 'We will take action' sends a message that the PUC normally does not make explicit: Many Mainers have doubts about the willingness or capacity of the PUC to hold CMP's feet to the fire," Steve Ward, former Maine public advocate, told the Maine Sunday Telegram.

In rare move, PUC regulators fault utility for billing failures
In a highly unusual move, the Maine Public Utilities Commission wrote an op-ed column, published Sunday, that criticized how Central Maine Power handled the rollout of its new billing system, and promised to hold the utility accountable, even though the regulator has not yet completed its investigation of the billing problems. Nearly 100,000 customers received bills at least 50 percent higher than for the same period the previous year during the launch of the new system.

Timothy Schneider, Maine's public advocate from 2013-17, told the Maine Sunday Telegram, "This op-ed is an indication of how dysfunctional CMP has become and that the PUC sees that the current situation requires an emergency response."

The commission crystallized that sentiment with the closing statement.

"The big question we all have about our CMP bill and CMP's customer service is also the simplest and plainest: Are we getting what we pay for? That's the question thousands of Maine families are asking around their kitchen tables. You can be certain that the MPUC will take actions including any required remedies, in order to ensure that CMP delivers trustworthy, affordable, safe and reliable delivery of electricity to Maine households. The MPUC will set essential standards of performance for utility service and management, and we expect Maine utilities to meet those standards."