Public Advocate Barry Hobbins says that CMP's meter and billing system continues to suffer from multiple problems that are leading to errors on customer bills. 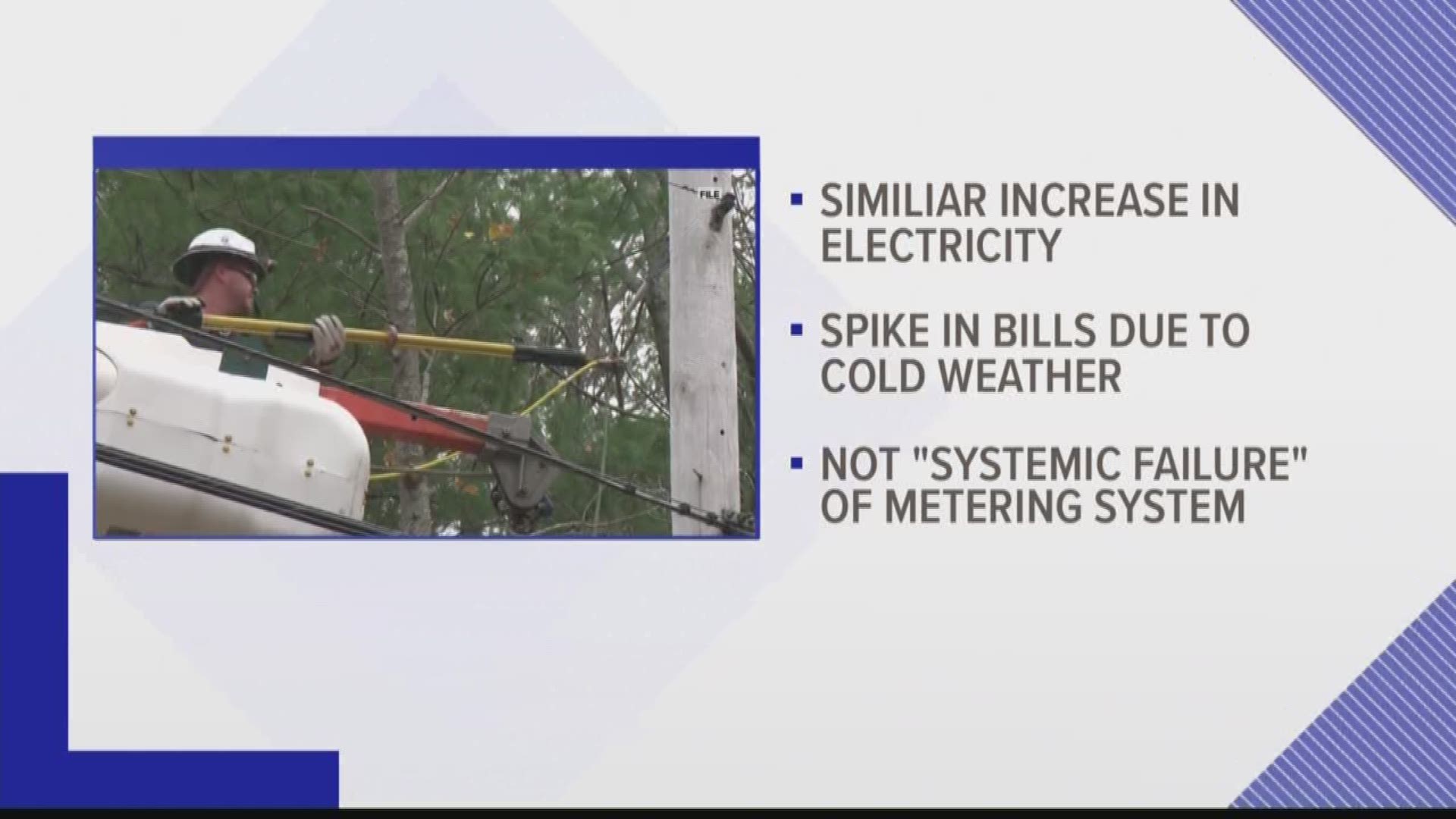 AUGUSTA, Maine — Maine's consumer advocate is blaming Central Maine Power's new billing system for complaints about overcharging, refuting an audit that said the problems were due to cold weather and a small rate increase.

The watchdog is set to present such findings to state regulators Friday, the Portland Press Herald reported.

"There is stuff that's still not working," Hobbins told the newspaper. "Problems are still there now. There is no cold weather now. And people are still having problems."

A spokeswoman said the company will review those findings when they are released and then respond.

The latest report clashes with findings from the Maine Public Utilities Commission, the regulator, and a separate independent audit that blamed frigid temperatures, combined with a modest rate increase, for overbilling complaints in the winter of 2017-2018.

CMP acknowledged that more than 97,000 customers received bills that were at least 50% higher than during a similar period a year earlier.

Hobbins said the findings being released Friday covers May 2018 to June 2019.

Chairman of the utilities commission, Phil Bartlett, said such findings will contribute to the regulator's comprehensive review. The commission's final recommendation is scheduled to be issued Dec. 9.

The utility commissioners are expected to rule on their review of billing complaints on Dec. 20.