The City's current minimum wage of $12 will increase by $1 annually until 2024 and now includes time and a half hazard pay. 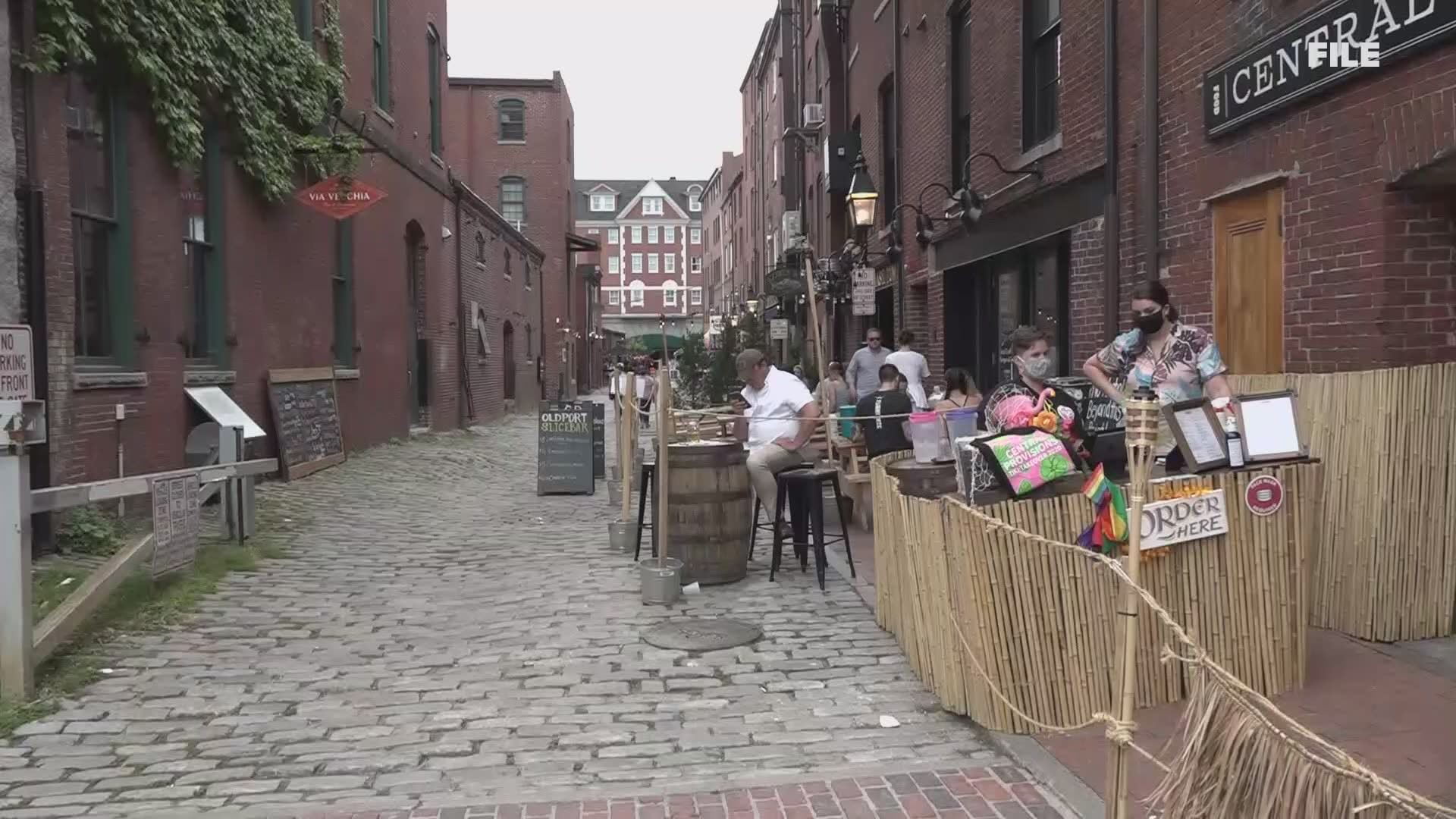 "It's very modest, it's very doable," President of Progressive Portland, Steven Biel said. The organization was a major supporter of the question.

Biel said many of those who would be impacted by this change are not teenagers, but instead the "breadwinners" of their homes and are in desperate need of this financial boost. In addition to the pay increase, it also includes time and a half in hazard pay.

Which means come December, Biel said the 36 percent of city workers impacted by this change will see an even bigger increase to their paycheck due to the pandemic.

"$18 an hour for people risking their lives to go to work seems like the least we could do," Biel said.

Despite its success at the polls, the Portland Chamber of Commerce and city leaders came out against the referendum question before the election. Saying small businesses couldn't afford the extra cost, especially now.

Yet Biel argues they are out of touch, adding the City is growing more and more expensive for people to both live and work there.

"This is a desperately needed, small step in the right direction for workers in Portland," Biel said. "About one out of every three workers in Portland will see a bump in their income, it's just a little extra help for those living on the very edge of poverty."