Solution on the way for PPP tax controversy

Republicans pounced on the proposal, building on earlier criticism of the Mills administration for restrictions on business the GOP has said are unreasonable. 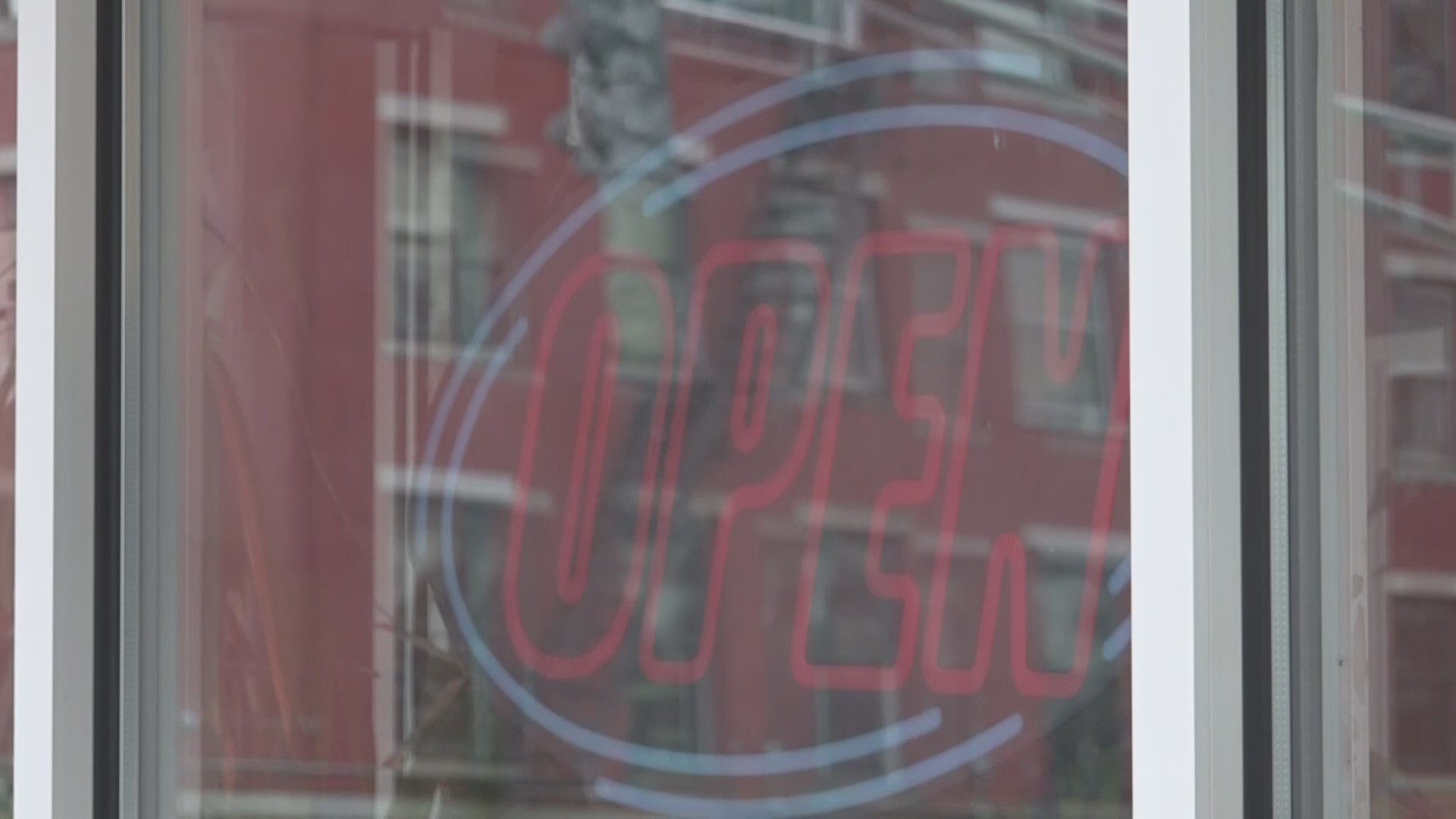 AUGUSTA, Maine — Voicemails and inboxes have been filling up for the Maine Legislature this week, but Governor Mills predicts help will be coming.

It began Monday when the Mills Administration announced its plans to tax part of the federal PPP payments that many Maine businesses received last year to help them and their employees survive the early months of the pandemic. The tax would generate about $125 million, money to help balance the state budget which has seen tax revenue drop because of the impact of the virus, especially in the large hospitality industry.

But the business community quickly cried foul, saying the federal government is not taxing those benefits and they did not expect the state would be doing it.

“When you take $100 million in benefit away from business that’s struggling, yeah, it's a hardship by any definition,” said Dana Connors, President of the Maine State Chamber of Commerce.

Republicans pounced on the proposal, building on earlier criticism of the Mills administration for restrictions on business the GOP has said are unreasonable.

On Wednesday, apparently in response to the outcry from business, the Governor said she had instructed the cabinet members to search for other sources of federal funding, to replace the revenue that would come from the PPP tax.

On Friday, Mills told NEWS CENTER Maine she is confident they will find a more palatable way to balance the budget.

“We’re talking to other states, listening to the business community, listening to people, across the state, legislators, and finding the best solution,” the Governor said in a Zoom interview.

The tax debate is the first real controversy of this Legislative session. Members of the Taxation Committee were asked by Republicans to vote against the plan and tell fellow lawmakers the state should not tax the PPP benefits. Leading GOP committee member Rep. Ted Kryzak said there should instead be curs to the current budget –which runs out in June—to keep it in balance.

“I just want to make sure the businesses calling me and say they need the money and that don’t want to pay the tax, that they can keep the money the way Congress sent it to them.”

Democratic committee co-chair Rep. Maureen Terry said they have all been hearing a lot from businesses and people in their districts about the issue…in both directions.

“Our whole committee has heard from many people all over the state about their concern with it. But we’ve also heard from a lot of people (saying) don’t give away too much money here. They don’t want services cut, which I understand.

Gov. Mills says she is hopeful they will find alternatives to the tax but was clear she has heard the message from businesses.

“My primary concern is the small corner store, the child care facility, the true small business that really needs these dollars, every dollar right now to keep the doors open.

Rep. Terry says she expects the Taxation Committee to vote on a response by the end of next week. Mills said she, too, is hopeful the administration can have a plan by the same time.