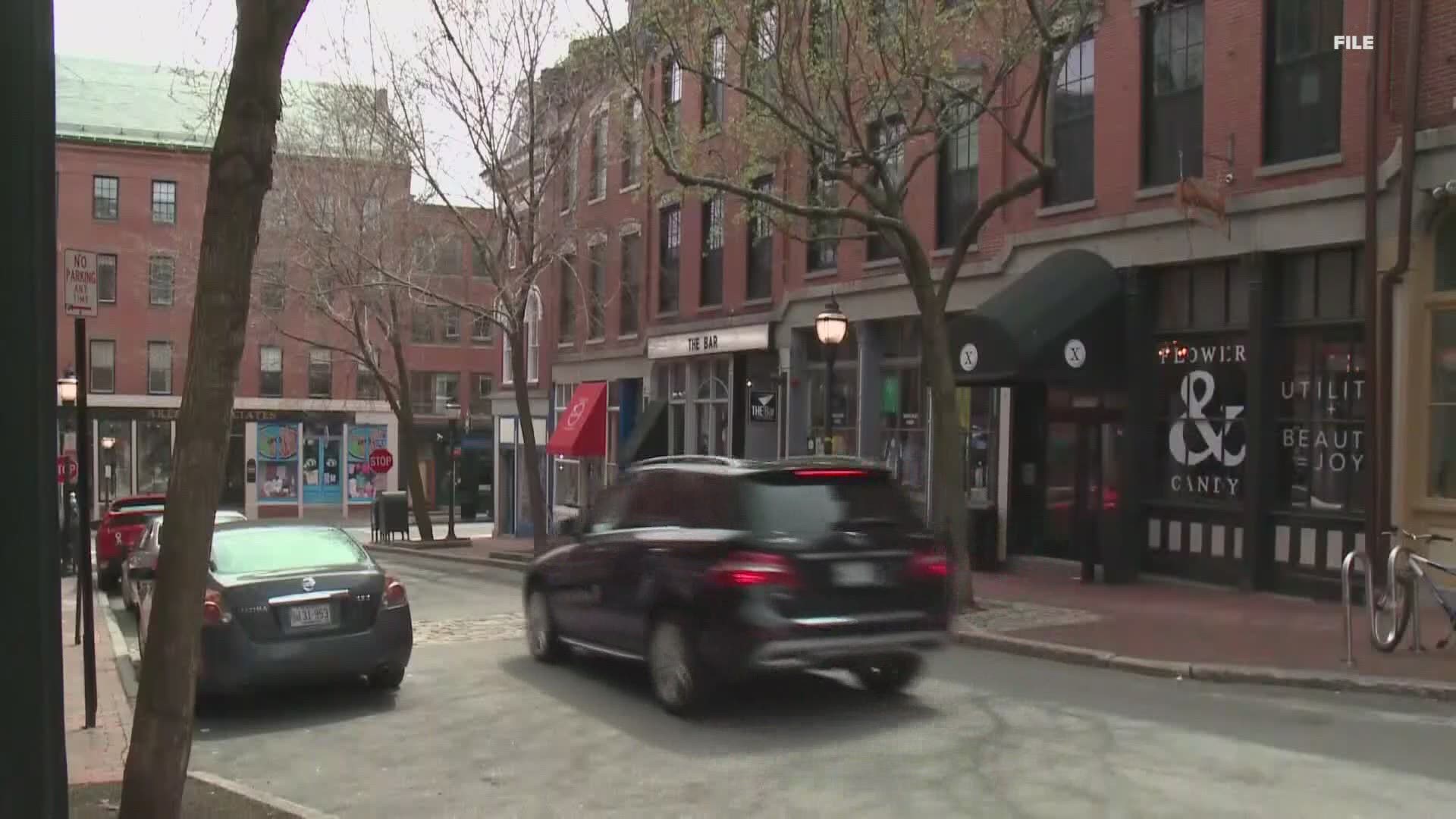 MAINE, USA — Senators from Maine and Nevada have a new plan to expand access to affordable high-speed broadband in underserved areas.

Sen. Angus King and Democratic Sen. Jacky Rosen of Nevada said their proposal focuses on building the “middle mile” of broadband infrastructure. The “middle mile” refers to infrastructure that connects internet carriers to local networks and facilities such as schools, libraries and government.

During an interview, "They said states would be able to apply for grants to design broadband network programs that support retail broadband service," according to AP.

The senators’ proposal would create a program within the U.S. Department of Commerce that would provide grants for such middle-mile infrastructure.