PUC: No decision on CMP rate hike until after metering, billing case

A decision in the metering and billing case is expected this December. 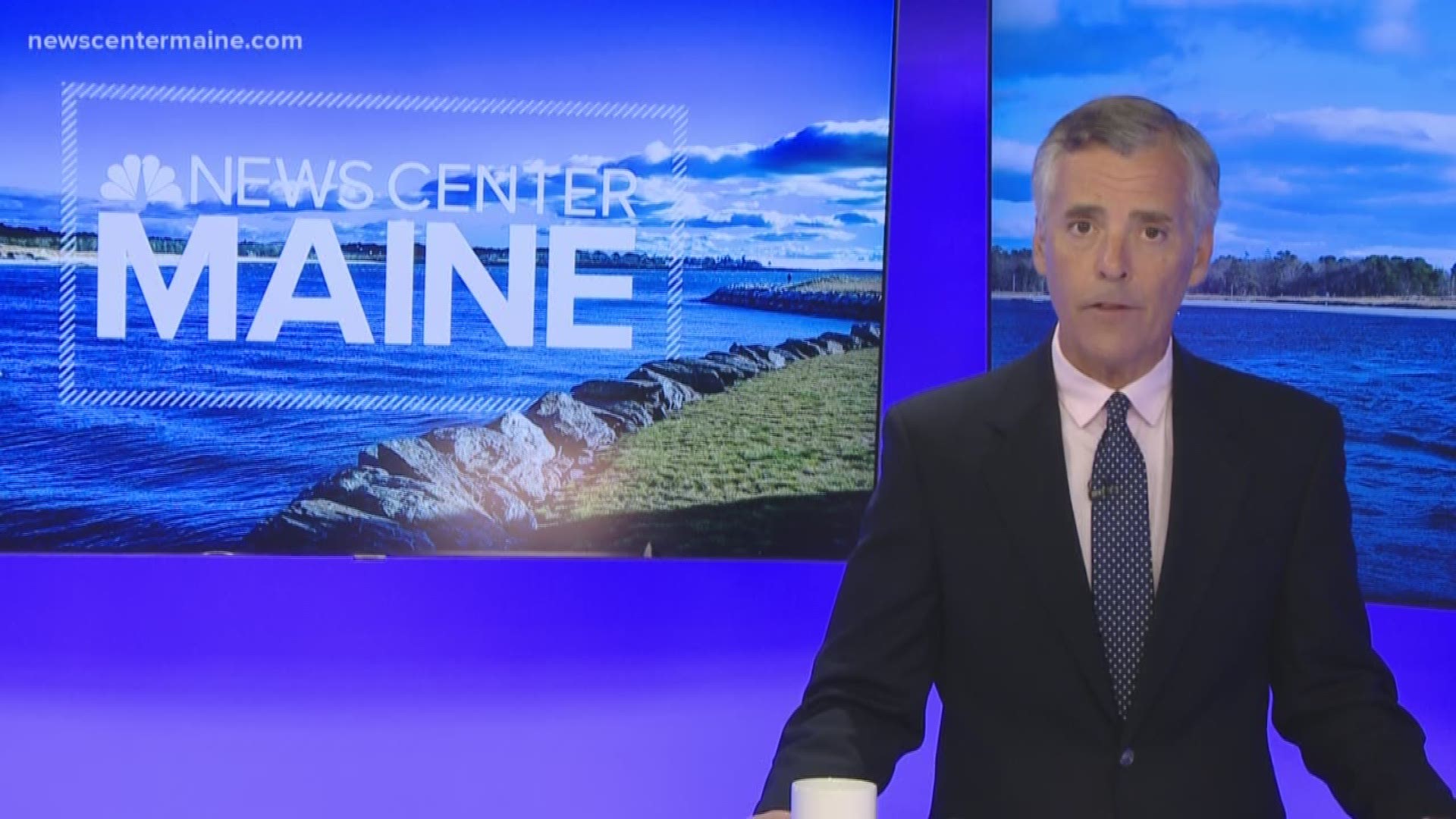 HALLOWELL, Maine — The Maine Public Utilities Commission announced Tuesday it's delaying a decision on Central Maine Power's rate increase request, prioritizing instead a ruling on an investigation into metering and billing at the utility company.

On Jan. 8, following nearly a year of customer complaints, Maine PUC ordered an investigation into CMP's metering and billing issues.

Nearly six months later on July 1, CMP increased average monthly bills by nearly $1, and simultaneously proposed a 10.65% increase to its delivery price, which if approved would add $3 to customers' monthly bills.

Maine PUC chairman Philip Bartlett said the delay was "in the interest of transparency and making the best decision possible for ratepayers."

Bartlett said Mainers' testimony will play a role in these cases.

A decision in the metering and billing case is expected this December. Maine PUC said it will then shortly thereafter take action on the rate request.

Rep. Seth Barry, D-Bowdoinham, who is House chair of the Legislature’s Energy, Utilities and Technology Committee, said in a statement Tuesday he welcomed the news of Maine PUC's delay in deciding on the rate increase.

"This is only a brief delay," Rep. Barry said. "The people of Maine deserve answers – not higher bills."