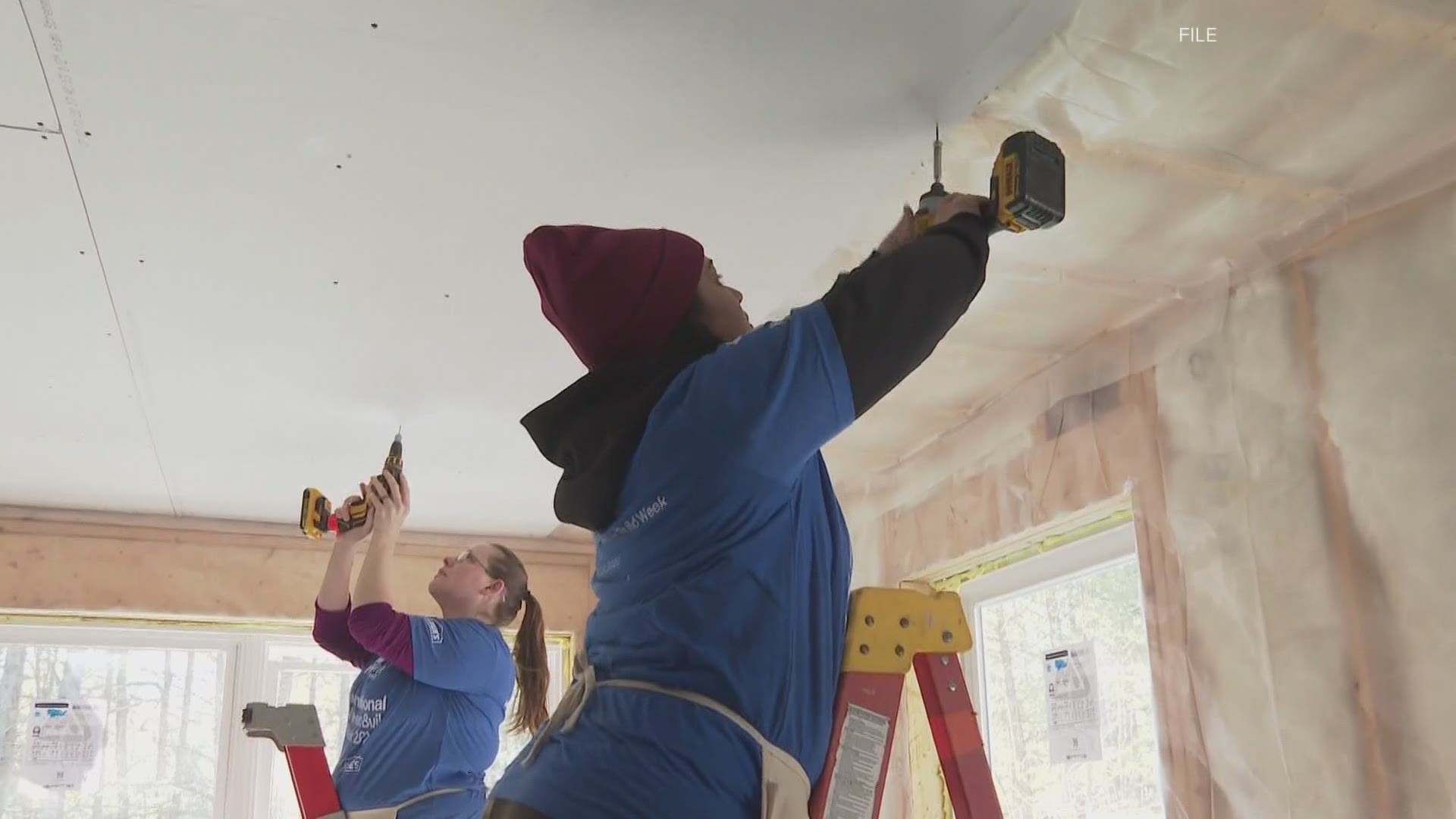 Habitat for Humanity of Greater Portland is proposing a 12-lot subdivision with single-family homes that would have two to four bedrooms.

Maine Cooperative Development Partners are proposing a mix of up to 48 one, two, and three-bedroom units. Great Falls Construction said it would design, build, and sell and/or lease homes for mixed-income families.

"The review committee thought that the habitat proposal would promote the efficient use of the land, compatible with the surrounding neighborhood through its moderate scale and density," Mary Davis, Director of Portland's Housing and Community Development Division

Habitat for Humanity of Greater Portland said the homes would be affordable to households at or below 80 percent of the area median income. The organization estimates it would take five years to complete the project.

"We work to provide homeownership for people who really would have no other opportunity for homeownership, and that is what we propose to do here for 12 families," John Shumadine, Interim Executive Director Habitat for Humanity of Greater Portland.

City leaders still have to vote on which proposal to choose.