Old Town Mill purchased, to reopen after period of idleness

The company reportedly plans to invest in updates and changes to the facility, and to start up operations early next year. 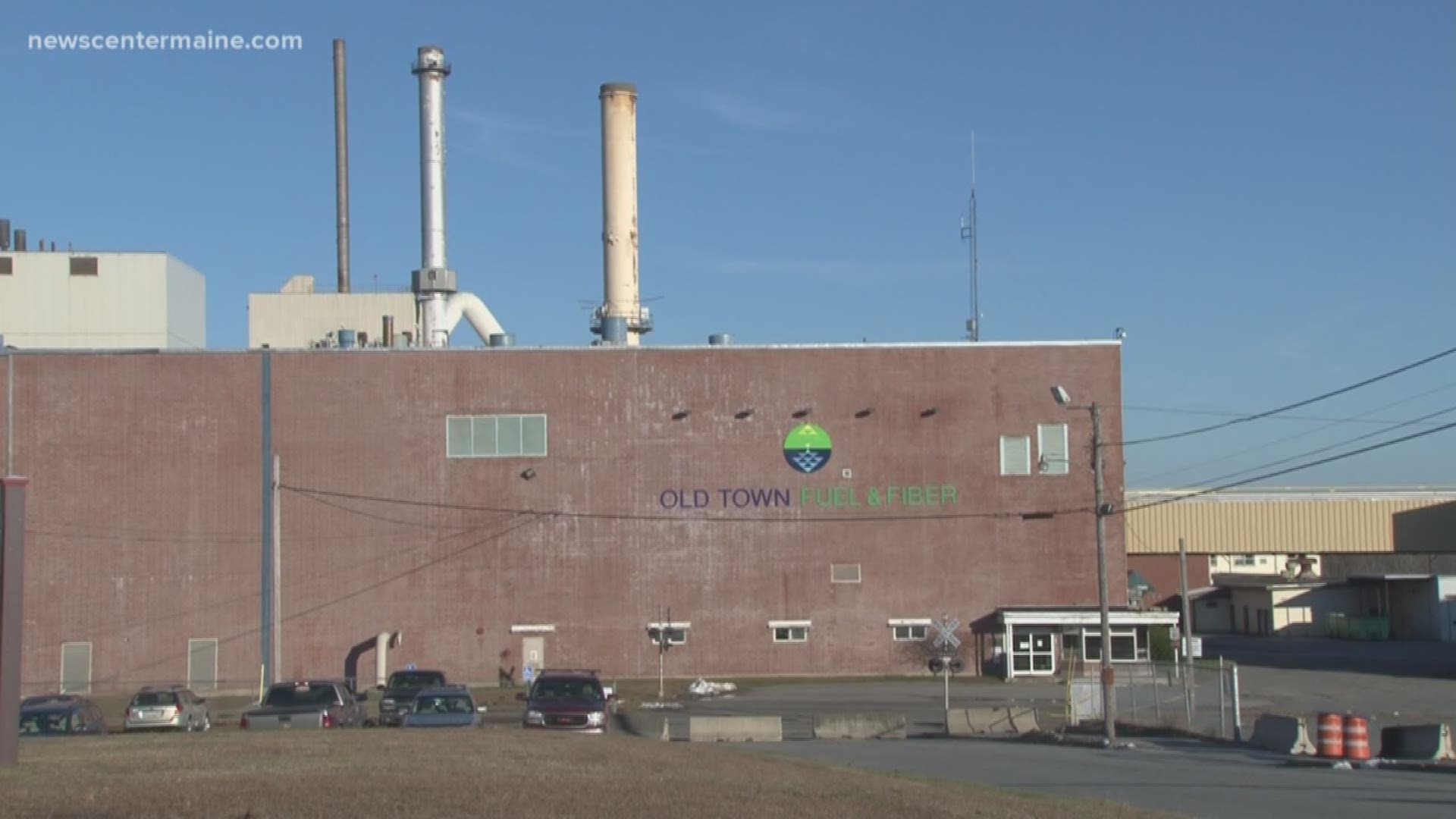 OLD TOWN (NEWS CENTER Maine) -- There were certainly a few smiles Wednesday in Old Town after it was announced the city's mill would be returning to business. The Chinese company that just announced a $111 million expansion at the Rumford Paper Mill also plans to buy the former mill in Old Town.

Sens. Susan Collins and Angus King and Gov. Paul LePage announced late Wednesday afternoon that ND Paper has reached an agreement to buy the Old Town mill property, which has been idle for three years. The company reportedly plans to invest in updates and changes to the facility and start-up operations early next year.

ND Paper, a subsidiary of a company called Nine Dragons, said it plans to produce softwood pulp at the Old Town mill.

There's no word on the selling price. According to the senators, ND Paper said the reopened mill will "support more than 100 jobs in the region."