Getting paid to call out sick; It's not the case for every worker in Maine. There's a new push to mandate earned sick time statewide. 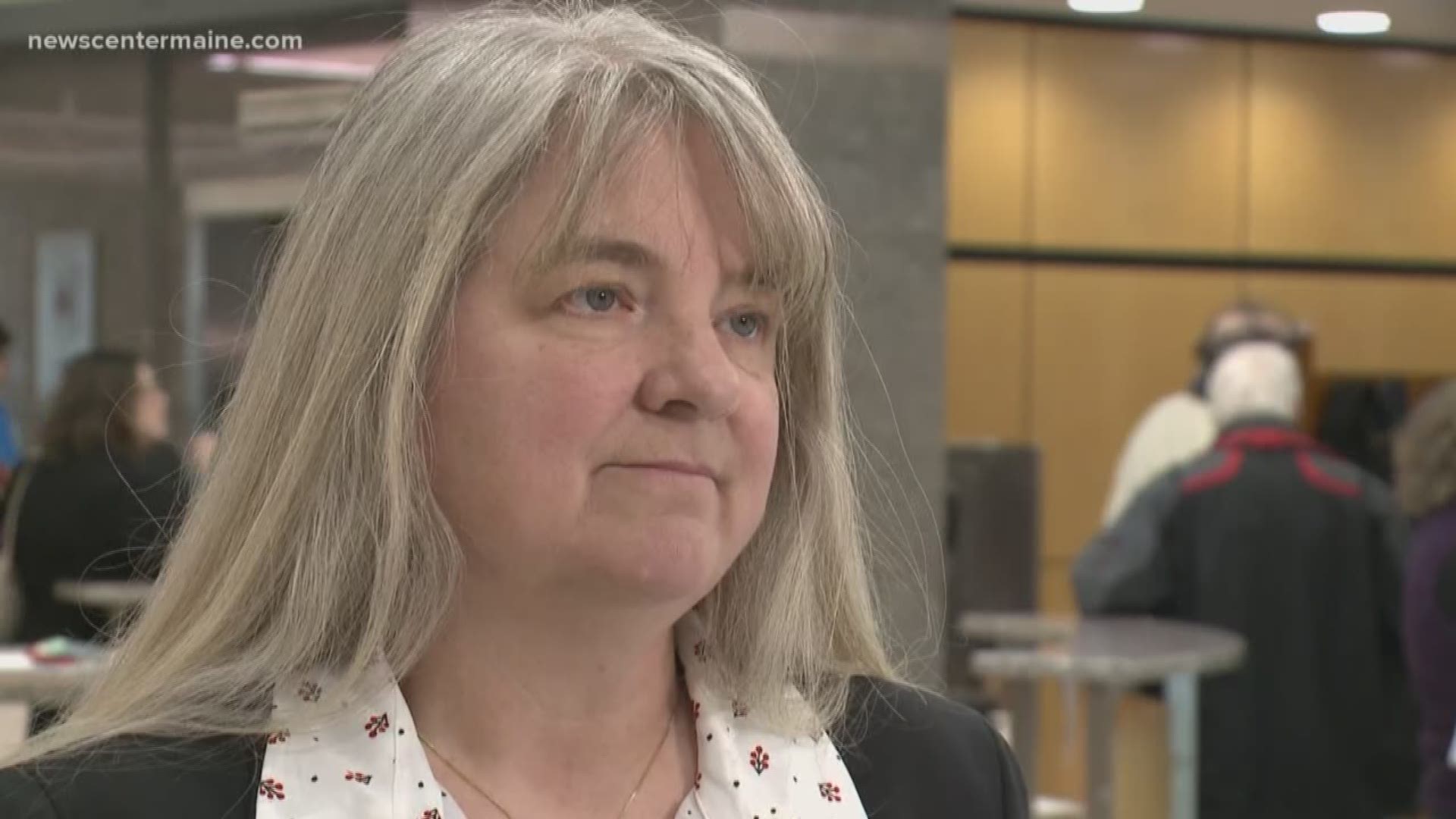 AUGUSTA, Maine — Mowgli the dog is usually the first to greet customers at Rainbow Bicycle in Lewiston.

"He gets bossed around by every dog, little dogs [especially]," said the shop's owner, John Greneir.

The real boss, however, of this bike shop says the key to success is not just taking care of customers, but his employees too.

"It just makes sense to me, to give somebody sick time," said Greneir.

Greneir has run the shop for 19 years and has four full time employees.

"I don't buy the argument when people say it's going to be too expensive for small businesses," he said. "That never makes sense to me because if you really look at what it does cost you, whether its an increase in minimum wage or more sick time, when you actually put the hours to it, and how much you pay, it's such a small part of what your business costs."

"I think it's kind of hard to argue against putting a family member in a position of having to choose between taking care of his or her child and not earning any money and then putting themselves at economic risk, or going to work sick," said Sen. Rebecca Millett (D-Cape Elizabeth).

Her proposed bill, LD 369, would require employers to allow employees to earn one hour of paid sick time for every 30 hours worked -- to be able to use up to 5, 8-hour work days a year.

40% of private employers in Maine do not offer any provision for paid sick time according to the Institute for Women's Policy Research.

The National Federation of Independent Business's Maine Director spoke out against the proposed mandate saying the one-size-fits-all bill might work for larger companies but it "exposes smaller employers to big fines, difficulty covering the workload, and legal threats."

"We have other states in our area Connecticut, Rhode Island, Vermont who have put this in place and we are going to be in competition with those folks to get the workforce that we need for our economy and our businesses," said Sen. Millett.

In the case of Damons sandwich shop in Augusta, workers can stay home if they are sick but they don't get paid.

"I'm fine with that," said one worker.

Meanwhile on the municipal level, the Portland City Council Health and Human Service Committee will vote on a measure to guarantee paid sick days for Portland workers, Tuesday.

RELATED: Rally to support a paid sick leave in Portland