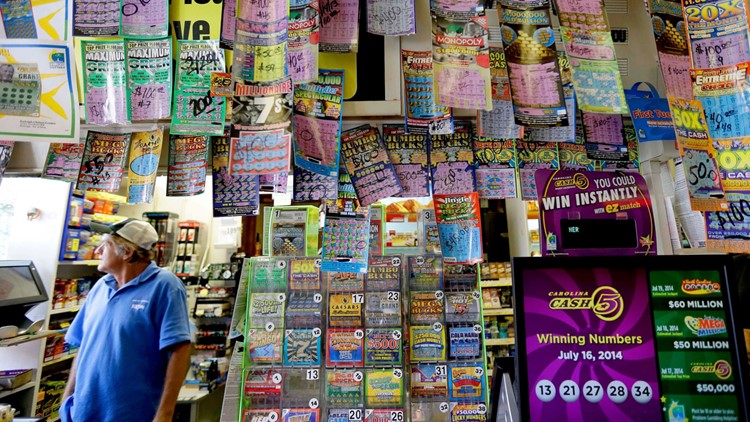 RALEIGH, N.C. — A North Carolina man won a $200,000 lottery prize while on the way to his last round of chemotherapy.

Ronnie Foster had been receiving treatment for colon cancer and bought the winning scratch-off ticket before getting treatment.

Foster said he claimed the prize Friday at the lottery headquarters in Raleigh. He said he took home about $140,000 after taxes.

Foster said he plans to use part of his winnings to pay his medical bills.