Under the newly proposed relief plan put forward by republican senators Monday, the additional $600 a week provided under the CARES Act would be slashed to $200. 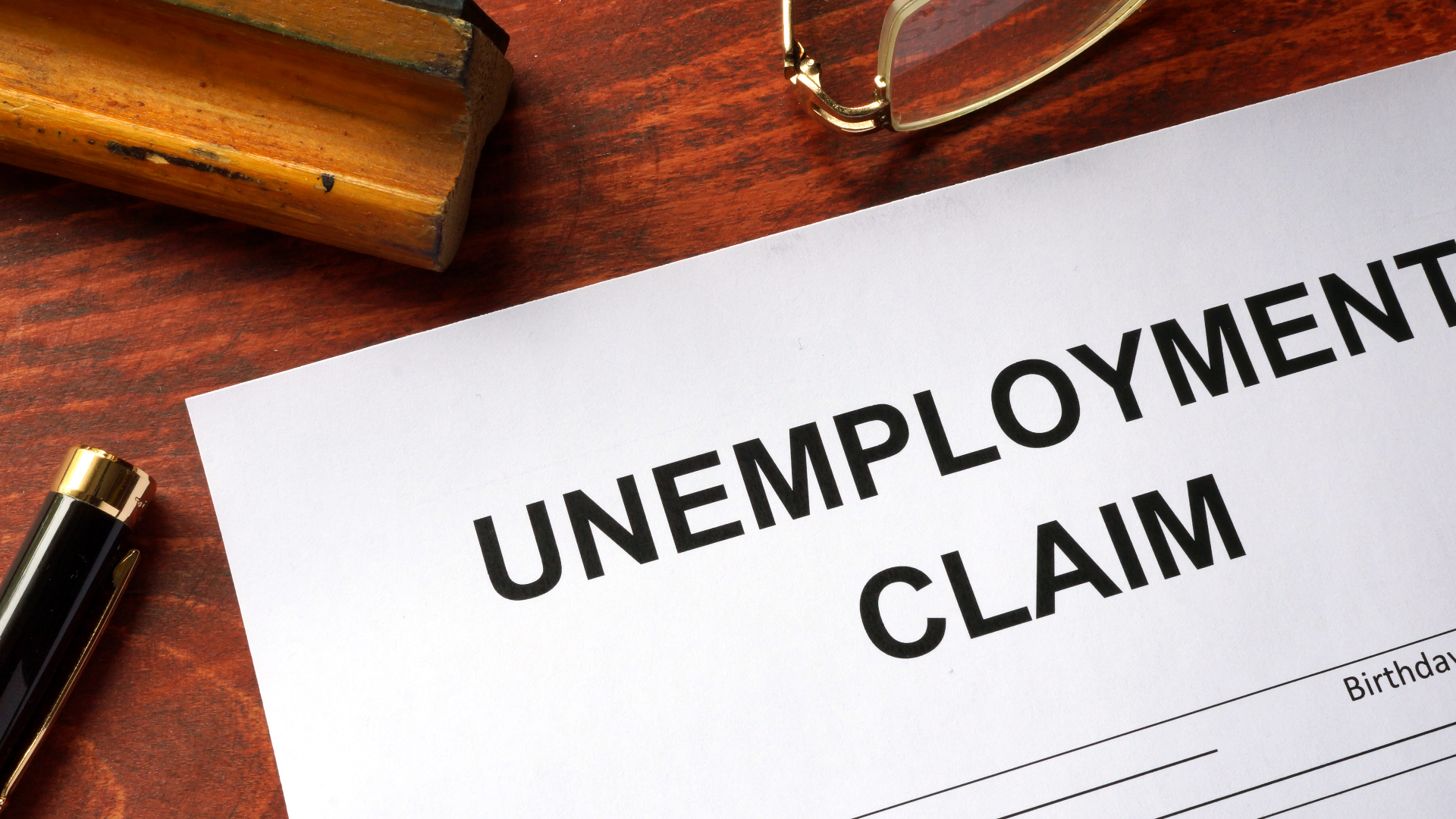 TOPSHAM, Maine — Many unemployed Mainers are on edge as the extra $600 in unemployment benefits under the federal CARES Act is set to expire this week.

Republican leaders introduced a new proposal Monday that sought to slash that additional benefit to $200 through until October when states implement a system in which workers are paid 70 percent of their prior earnings.

Jill Shepherd of Topsham said she has been unemployed since March and had to wait weeks just to get her benefits due to the slew of technical issues facing the Maine Department of Labor.

"It's terrifying," Shepherd said. "In the beginning of this, I made it a point to donate 100 percent of my extra take-home to a charity because I had a lot of guilt I didn't feel like I earned that money."

She said now she and her daughter need the extra $600 to survive. Her employer is only able to take her back part-time, leaving her to have to pay for food, rent and child care with limited funds.

Republicans and Democrats in Washington remain divided on a new stimulus package.

The Republican proposal comes more than a week after the House passed the HEROES Act that would keep the additional benefits in effect through the end of the year.

Maine Republican Sen. Susan Collins presented a portion of the proposed stimulus package Monday, including a bill to allow small businesses the hardest hit to get access to additional PPP loans.

Collins told NEWS CENTER Maine two weeks ago she believed the additional $600 benefit should be reconsidered under the new plan.

Collins said she supported an effort like what was ultimately proposed by Republicans that would look at changing benefits based on individual earnings.

That could further complicate the already failing unemployment system at the state level.

"If we had to individualize the payment in some manner, it would be very complex to implement," a spokesperson for the Maine Dept. of Labor said. "As such, programming could take months."

Independent Sen. Angus King, who has been critical of Republicans for dragging their feet on the issue in recent weeks, criticized the Republican leadership for bringing forward a plan that 'does not reflect the needs of the American people' Monday.

“We need to get something done, to help our people get through this crisis – but after months of ignoring this issue, today the Senate Majority Leader has released a plan that demonstrates his failure to understand the urgency Americans are feeling. This approach won’t work," he told NEWS CENTER Maine in a statement.

For those like Shepherd struggling to make ends meet, any change could be devastating until they can begin working full-time again.

"it's just a really hard situation because you don't know what's going to happen," she said.