According to the Maine Association of Realtors, there has been a 5.5% increase in the number of out-of-state home buyers this July compared to last July. 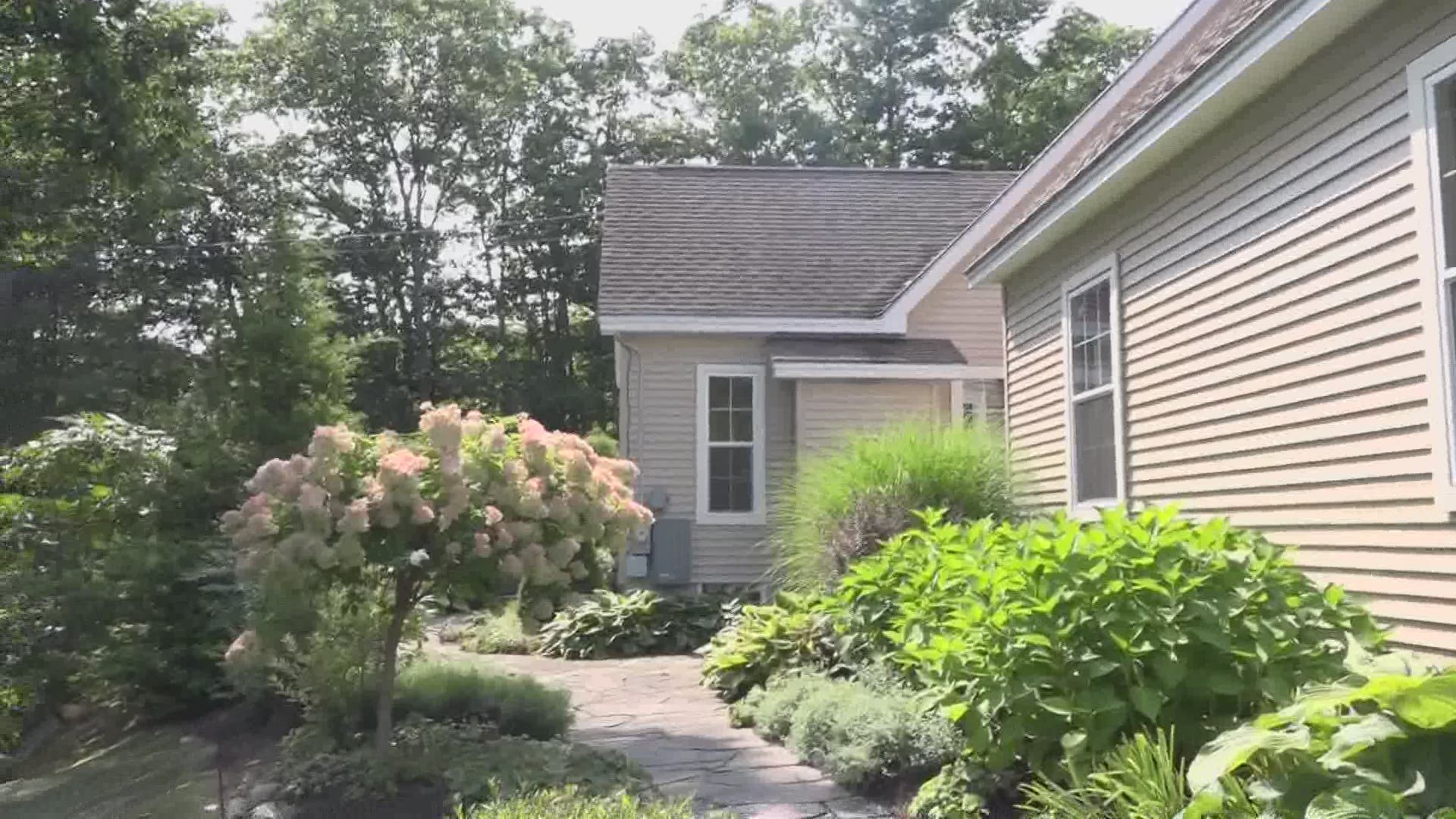 PORTLAND, Maine — Maine is seeing an uptick in the number of out-of-state home buyers.

"A lot of people sort of from that Massachusetts, New Hampshire, Connecticut area, looking to try and get settled here," said Associate Broker at Portside Real Estate Group, John Fitzsimons.

Fitzsimons said out-of-state buyers make up about 15 percent of his sales. Since the pandemic, he said that number has jumped to nearly 30 percent.

"A lot more people are able to work remotely. People are trying to explore other options," said Fitzsimons.

Tom Cole, President of the Maine Association of Realtors said there has been a 5.5 percent increase in the number of out-of-state home buyers this July compared to last July.

"We've been tracking data for 20 years, and what we've found is that this is the first significant bump we've had in a long time," said Cole.

He said most people are coming to Maine from New York, Massachusetts, New Hampshire, and California.

"Rural areas have seen a lot more activity than they typically have. I think people are looking at places that are not as price competitive at the moment," said Cole.

He said while it's hard to pinpoint an exact price people from out-of-state are going after, both he and Fitzsimons agree now is a great time to sell.