Governor Janet Mills has a proposal to balance the budget despite projected loss of tax revenues from the pandemic. 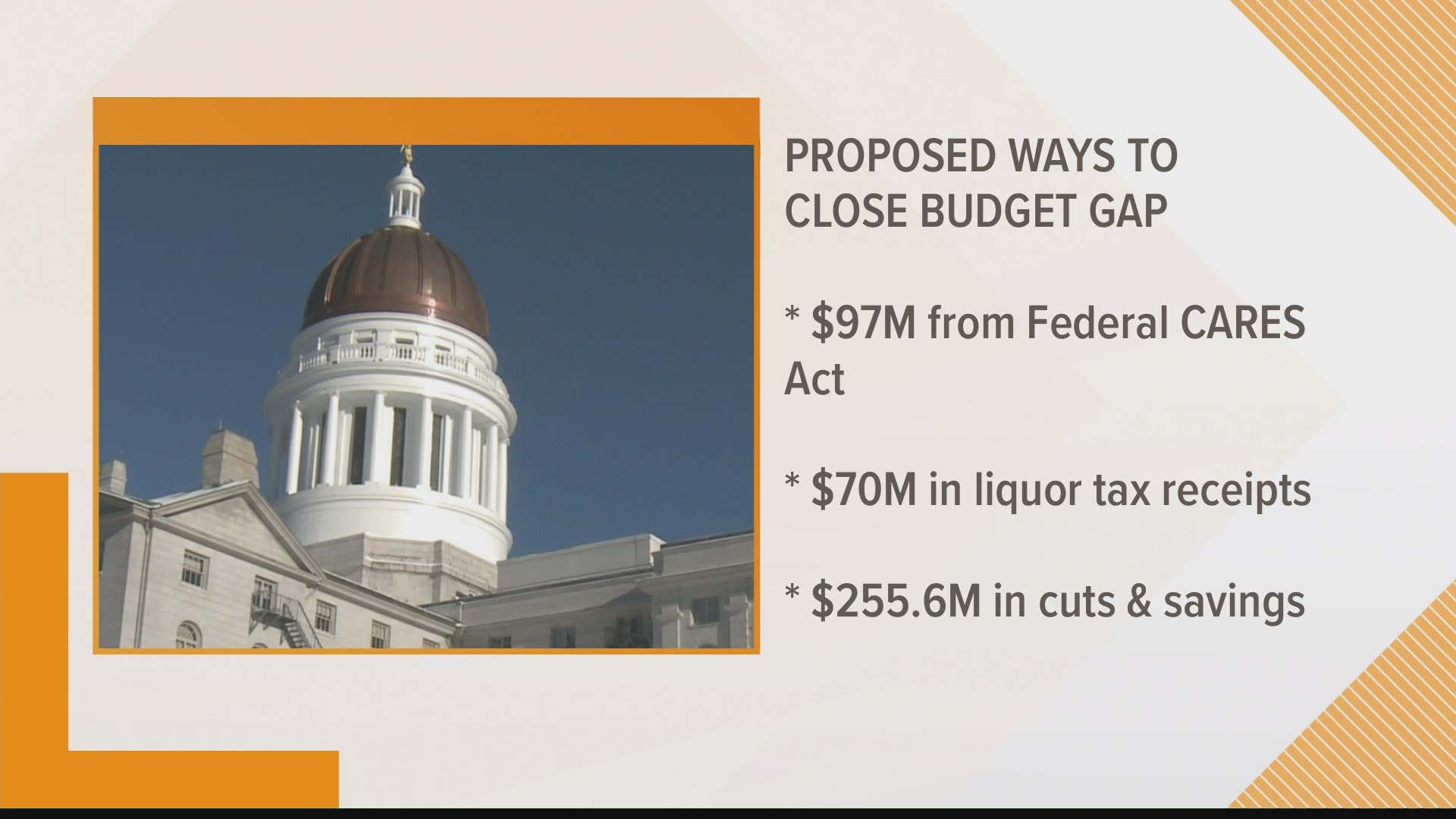 AUGUSTA, Maine — The state of Maine is facing a projected $528 million dollar shortfall due to the pandemic. To fix that gap, Governor Janet Mills has a plan for balancing the budget for the next ten months.

The plan includes using $97 million from federal CARES Act COVID relief funding, taking about $70 million from what is described as higher than expected liquor sales taxes, and more than $255 million from cutting spending at various state agencies.

Some of these changes can be made directly by the governor, but others will need legislative approval.