Federal officials have said they want the lobster industry to reduce the number of 'vertical lines' in the water by as much as 60%. 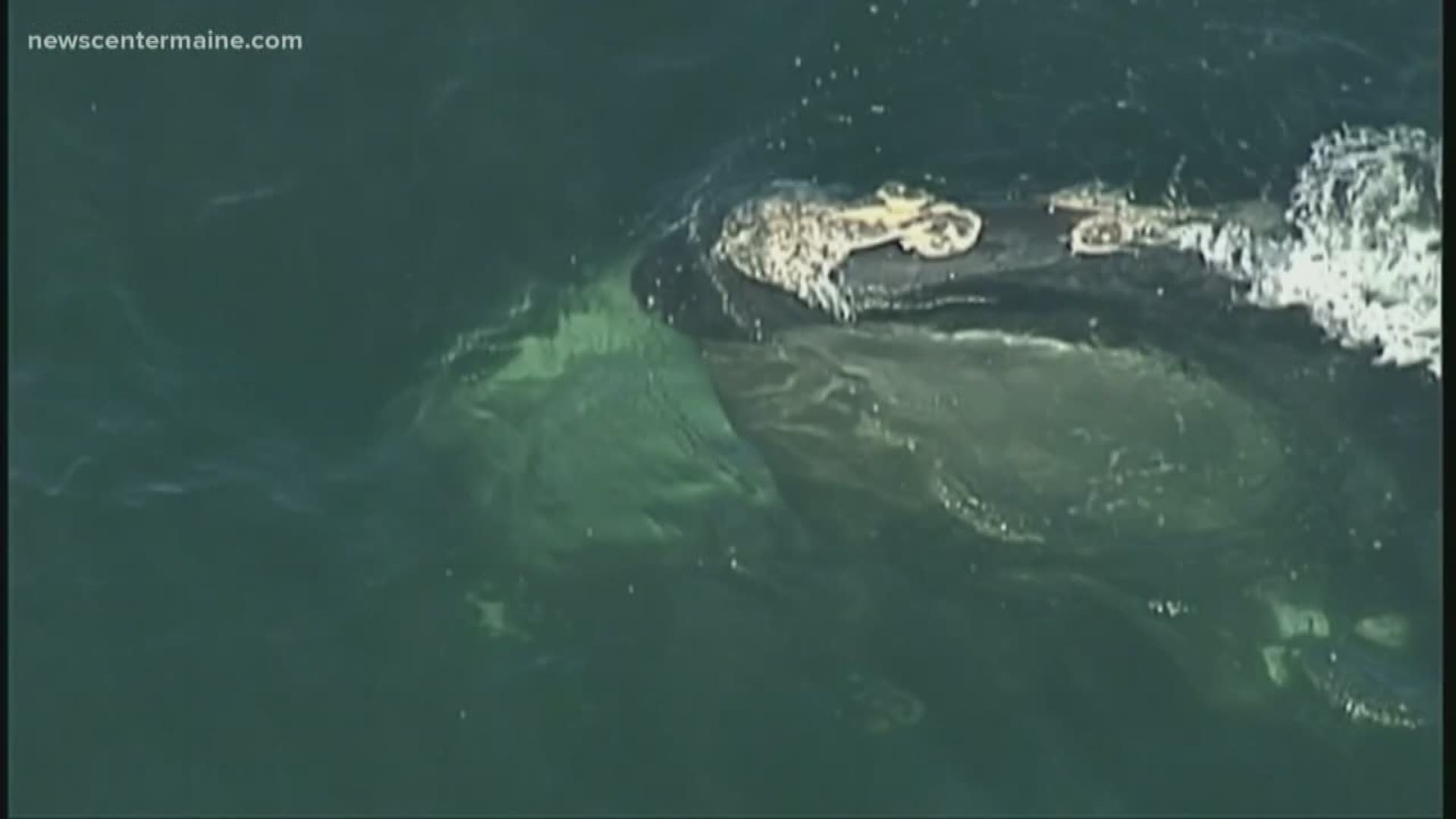 PORTLAND, Maine — Maine lobstermen and the many businesses that depend on them are anxiously waiting for decisions on new regulations to protect right whales. The proposal for tough new restrictions has had the industry concerned for months.

“Maine lobstermen are extremely worried about the consequence of the whale rules. They have a lot on the line with this,” says Patrice McCarron, executive director of the Maine Lobstermen’s Association.

Federal officials have said they want the lobster industry to reduce the number of “vertical lines” (ropes) in the water by as much as 60%, to prevent right whales from becoming tangled in them. Lobster industry leaders and others have said over the summer they worry that will dramatically reduce the number of traps, and hurt incomes, or result in having to fish long strings of traps, called trawls, which would be dangerous.

And fishermen have complained for years that they are not the ones posing a threat to the right whales.

Those concerns have prompted the lobster industry to take to social media with a special video, telling how Maine fishermen have already been taking steps to protect whales, and want regulations to be reasonable and effective. The video is produced by a partnership between the MLA, the Maine Lobster Marketing Collaborative, the Lobster Dealers Association and the Maine Department of Marine Resources. It is being featured on their websites and social media and a special site called “rightwhalesandmainelobster.com”

It includes on-screen comments from MLA President Kristan Porter, a lobsterman from Cutler.

Marketing Collaborative Executive Director Marianne LaCroix says they want consumers to understand what lobstermen have been doing to protect the environment.

“We’re really just trying to put out the view of the lobster fishery,” LaCroix says, “because they’ve been great stewards of the environment, (have a) great history of conservation and want to make sure people know about that.”

But McCarron, of the MLA, says they also hope to send a message to environmental groups and regulators.

“So it's important to us the public, the environmental community (and) the science community really understand that we have been working to conserve right whales, we continue to do so but we have far less interaction with the species than most other commercial fisheries, particularly Canada or Massachusetts.”

The Department of Marine Resources says it will announce a schedule this week for announcing the state’s response to the federal regulators.