AUGUSTA, Maine — Should Maine’s governor get a pay raise?

A bill that would raise the Governor of Maine’s salary and the expense allowance to paid legislators is once again taking shape.

Current salaries of New England governors (according to Ballotpedia):

Governors in Maine are elected to four-year terms with a limit of two consecutive terms, but a person can serve an unlimited number of terms as long as there are never more than two in a row. 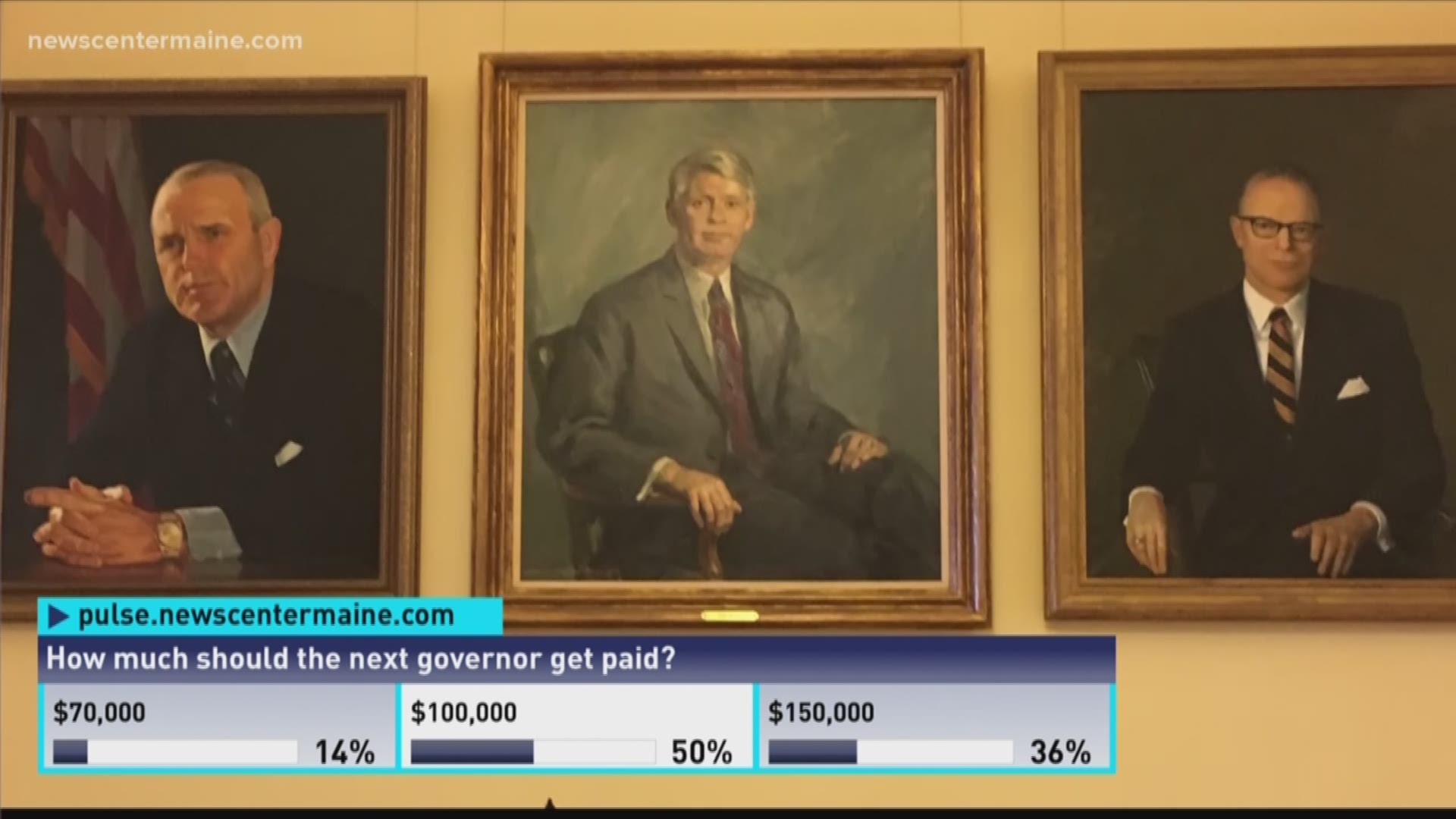