The Legislature is being asked, once again, to let cities and towns charge a fee for non-profit property owners that do not have to pay property taxes. 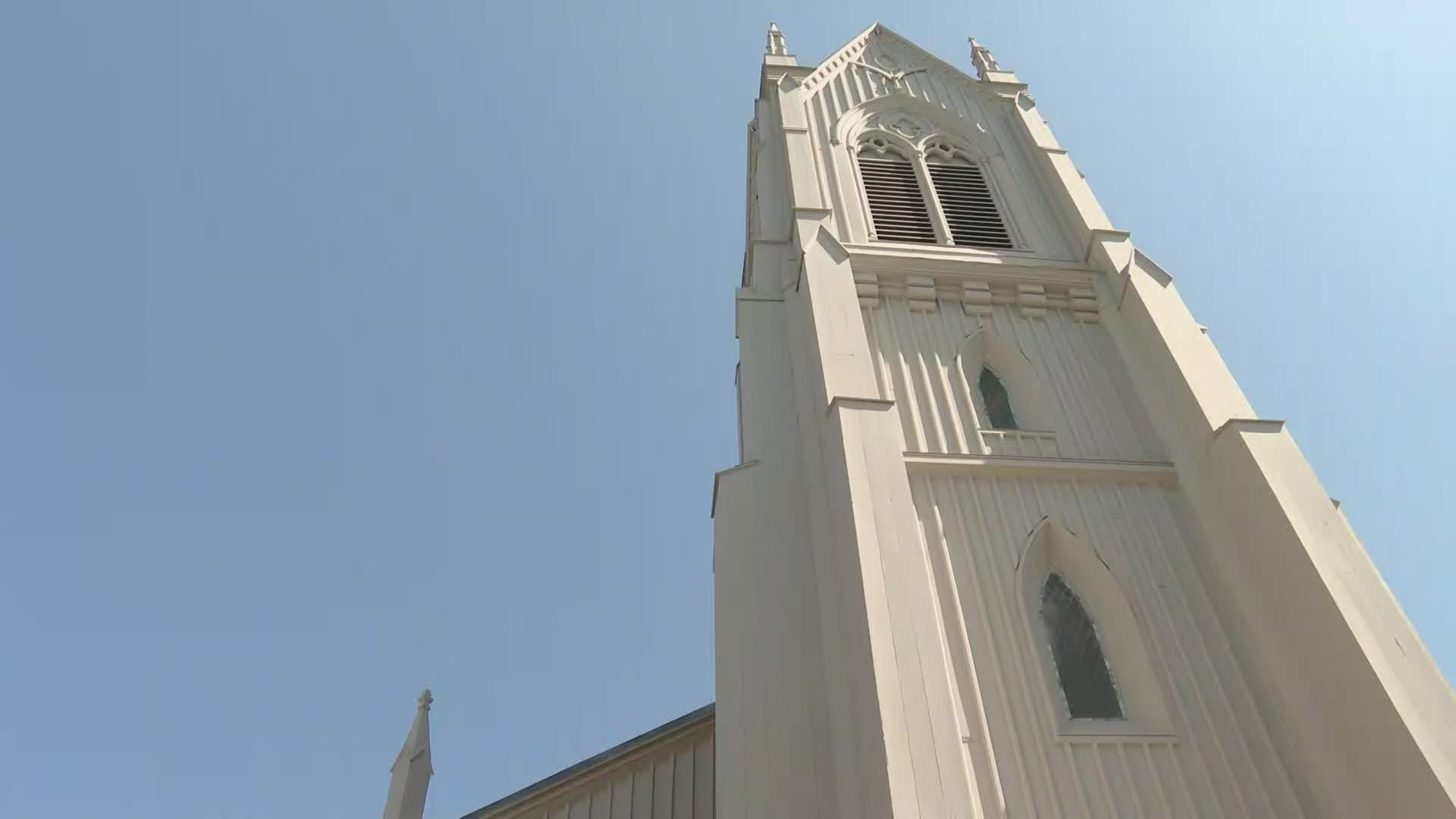 AUGUSTA, Maine — It's an issue that has been debated before, as municipal governments struggle to find the money to meet all their computing needs.

Eldridge said that college, however, had chosen to make annual payments of roughly $500,000 in lieu of taxes, with the money going to support municipal operations, something Eldridge wishes more organizations would do.

“Generally speaking, I think we’d like to see everyone pay a little bit to the overall operation,” the manager said.

Rep. Will Tuell (R-East Machias) is trying to get the Legislature to pass a bill to make that happen. His proposal would allow all towns and cities to negotiate with non-profit landowners for payments in lieu of taxes, and then give the communities the option to vote on requiring certain organizations to pay.

Tuell told the Taxation Committee towns in his area are struggling to control property taxes because of land being sold or given to non-profits.

“Municipalities in the area…are absolutely crushed by escalating property taxes and valuable properties coming off the tax rolls or into reduced property tax brackets,” Tuell said.

One of Maine’s leading land conservation groups countered that. Jeff Romano of Maine Coast Heritage Trust said land trusts statewide have 2.6 million acres either owned or in conservation easements and said most of that land still pays something to the communities.

“About 95 percent of that land is still on the tax rolls, and even on a large percentage of the land that’s tax-exempt, the land trust is making a payment in lieu of taxes. So there’s actually very little land trust conserved land in the state that are not contributing to municipal tax funds.”

Tuell’s bill also came under fire from private schools and hospitals, which argued that the fees would impose higher costs.

“An impact fee, which is really a disguised property tax, would only hurt access to higher education and workforce training,” said Dan Walker, a lawyer for private schools and colleges.

Rep. Tuell said the best solution would be to increase the amount of revenue sharing the state sends to towns and cities, and restore it to the five percent level it was at more than a dozen years ago. The new state budget passed earlier this month keeps revenue sharing at a level significantly less than that.

The committee members will review Tuell’s bill, but he admitted in the public hearing he does not expect it to pass.