Is Maine ready for switch to consumer-owned utility?

The Pine Tree Power proposal would be a consumer-owned utility, with a board elected by Maine voters. 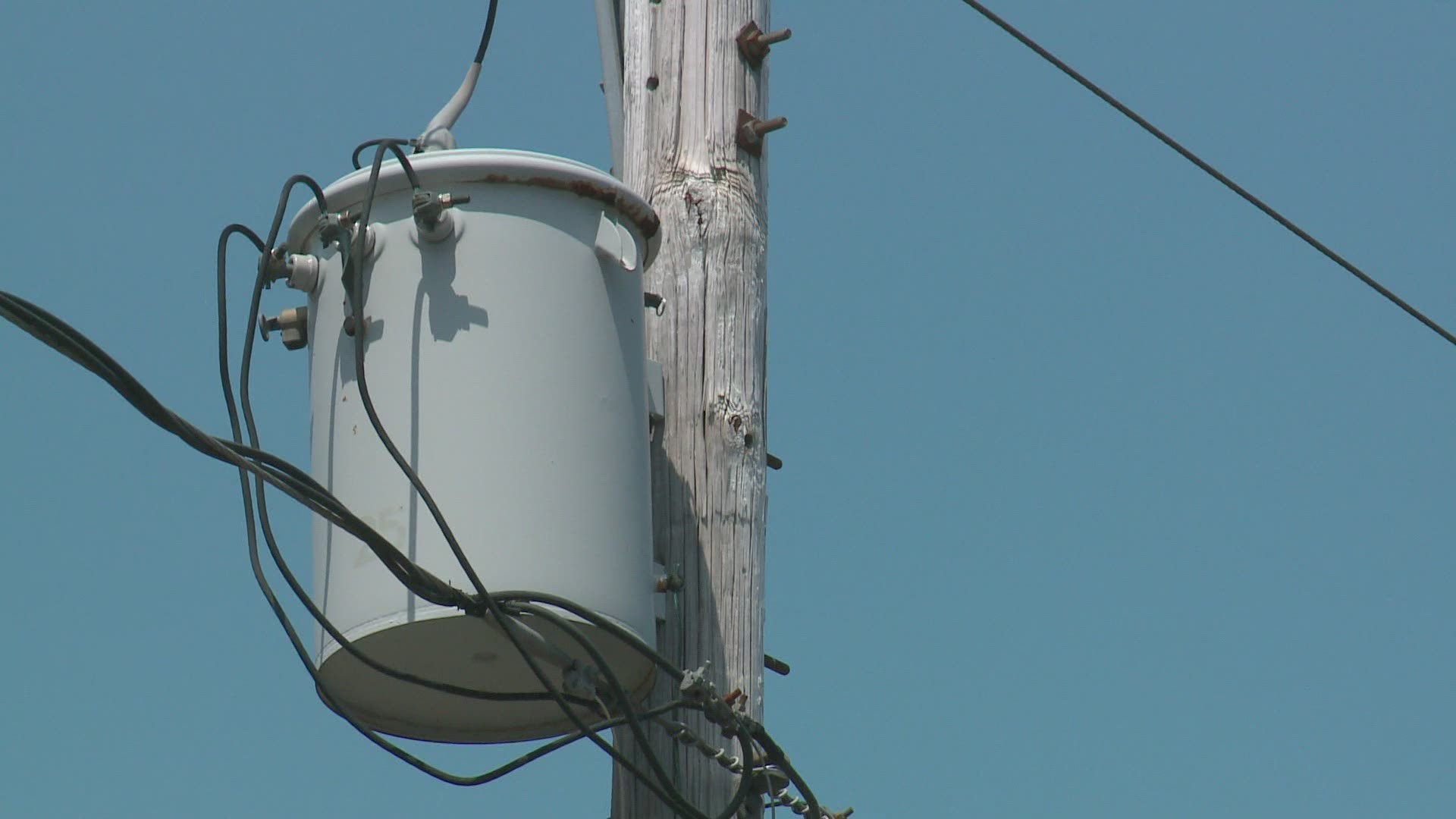 AUGUSTA, Maine — Are Mainers ready to get rid of their electric companies and have a new public non-profit take over the state’s e’s electric grid? That answer could come in a few weeks if the Legislature likes the idea. Lawmakers are being asked to approve an idea called Pine Tree Powe, which would create a consumer-owned utility, with an elected board of directors, that would deliver all the electricity to moist of Maine.

At Thursday’s public hearing on the bill, even the primary Legislative sponsors agreed it’s a big idea, though it has been around now for several years, a clear response to ongoing controversies involving Central Maine Power, and the fact both CMP and Versant Power are owned by foreign investors.

The Pine Tree Power proposal would be a consumer-owned utility, with a board elected by Maine voters, which would then hire a private contractor to actually do the work of delivering electricity to most of the state. To achieve that the new entity would need to force a buyout of both CMP and Versant. The proposed law includes a mechanism to make that happen. Money to pay those utilities would come from revenue bonds, bought by private investors, who would e paid back by the utility customers, through their monthly bills.

Rep. Seth Berry (D-Bowdoinham) who has been pushing the concept from the beginning, insists customers would save money and get better service.

“The foreign governments and foreign banks that own CMP and own Versant, are not behaving in our interests and we need local control to manage our energy future better.”

Versant, which serves much of the northern half of Maine, is owned by the city of Calgary, in Alberta, Canada. CMP is owned by Avangrid which, in turn, is owned by Iberdrola, which itself has multiple foreign investors

GOP Sen. Rick Bennett is also supporting the plan and said the current ownership is not helping Maine.

“I mean it's one failure after another, and I link it all back to distant foreign corporations owning these assets with little regard for the consumer in Maine,” Bennett said.

Opponents are focused in part on the idea of Pine Tree Power being a government takeover, and that the new utility would be a government-run operation, though Bennett and Berry both say that’s not the case, that the actual work delivering power would be run by a private business hired for the purpose.

“Government-controlled power is a bad idea for a number of reasons,” said Willy Ritch, who has helped organize an opposition group called Maine Affordable Energy. He said the group is made up of union and business interests that don’t want the utilities forced out.

“One (issue) is cost. Seizing Central Maine Power and Verdant would cost...we think, at least $13.5 billion and that’s more than three times the state budget.”

That figure comes from a consultant hired by the Legislature two years ago, to analyze a previous version of the bill. Its report, issued in 2020, concluded Maine ratepayers would have to pay more for about the first ten years to pay down the bonds, but would then see savings.

Berry points out that no tax money would be involved, and argues Pine Tree Power would not be government-run, which is one of many disagreements with opponents.

CMP Executive Chairman David Flanagan also referred to the Pine Tree Power proposal and a government utility and said it would cost ratepayers more money. He also said the ownership by Avangrid has helped provide CMP with more technical support and more money to invest in improvements.

“What we have going for us is a voice in the parent company, the benefit of their economic resources that can be used to help improve our grid,” Flanagan said in an online press briefing.

Other opponents testified that with so much of Maine’s climate change strategy depending on increased use of electricity, now is not the time to make such a massive change in how the state’s grid is operated and maintained. Governor Janet Mills, through the director of the Governor’s Energy Office, made that same point, also saying there are many questions about the plan that requires a lot more study.

The bill calls for the Pine Tree Power plan to be sent to Maine voters in a referendum if it is first passed by the Legislature and signed by the Governor. The Legislative Committee and full Legislature only have a few weeks in which to decide how to handle the bill, which could be passed, defeated, or sent to another study.