Hundreds of Mainers go months without receiving benefits as Dept. of Labor continues to investigate fraud 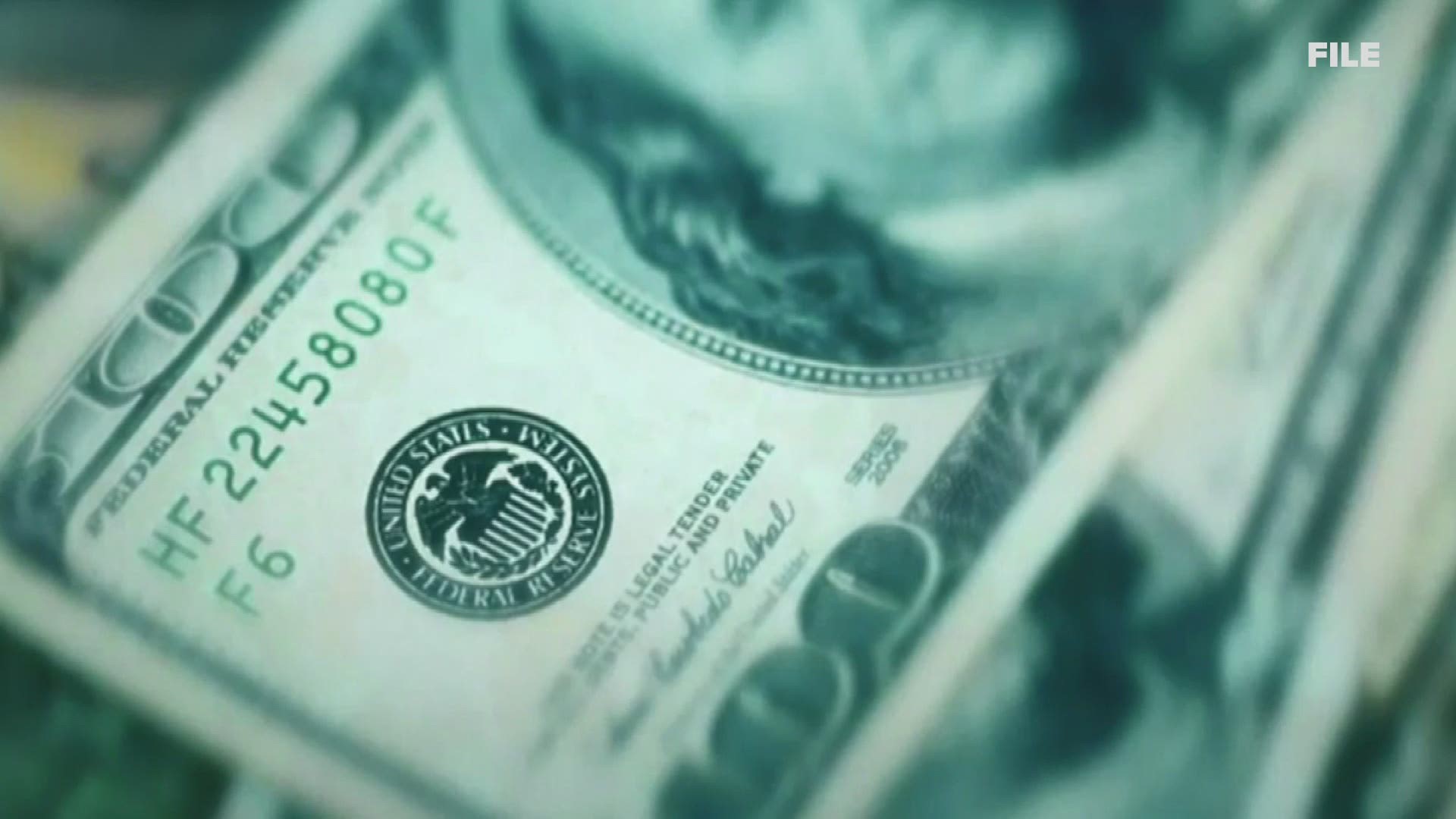 GRAY, Maine — The Maine Department of Labor continues to face scrutiny over its handling of unemployment claims as hundreds are going on upwards of three months without benefits.

Commissioner Laura Fortman briefed legislators via Zoom Thursday on the Department's ongoing investigation into more than 26,000 fraudulent claims and improvements being made to address the backlog.

RELATED: Unemployment benefits delivered to Maine workers during pandemic expected to surpass $1 billion within the next week

"I can't tell you the frustration and the anger," Susan Fishel said. "The fact I haven't taken the phone and thrown it out the window or smashed a television set yet."

Fishel, who told NEWS CENTER Maine she has gone 14 weeks without pay, is owed thousands of dollars in unemployment benefits.

According to Fishel, her claim was wrongly flagged as fraudulent and has been stuck in the processing phase since March.

RELATED: US adds 4.8 million jobs in June as unemployment falls to 11.1%

"They keep telling me their claims have gone down, their phone volume has gone down, but nobody seems to have the time fix it," she said.

Fishel said she has spent hours and hours on hold to get in touch with someone at the department, and still has yet to receive payments.

"These are thorny issues," Forman told lawmakers, "The folks who are waiting at this point, for the most part, it's not a simple help somebody walk somebody how to fill out an initial claim."

Tune-in: Starting at 11 a.m., Commissioner Laura Fortman and Deputy Commissioner Kim Smith will hold a briefing for members of the legislature.

Posted by Maine Department of Labor on Thursday, July 2, 2020

Fortman told lawmakers they are working to accelerate processing by prioritizing the oldest submitted claims first, but an overwhelming number of incomplete claims has also been a big problem.

To address that issue, the Department is working to send more emails and letters to claimants to take action, hire on even more staff, and improve the fact-finding process.

Officials said they have received at least 26,100 reports of unemployment imposter fraud. The Department also reinstated 11,000 claims that were potentially fraudulent. An investigation is ongoing.

"We know that people are hurting and we are doing everything that we can to make sure that we get benefits out to people who desperately need them as quickly as possible," Fortman said.

The Department announced this week that Mainers receiving unemployment benefits are now eligible to receive 13 additional weeks of payments if they exhaust their initial 26-week benefit period.

This expansion of support is through the third and final new federal unemployment insurance program, Pandemic Emergency Unemployment Compensation (PEUC), which MDOL implemented on Wednesday.

According to the department, benefits to Maine workers delivered by the department during the COVID-19 pandemic are expected to surpass $1 billion within the next week.