Gas prices in Maine are the highest since 2014 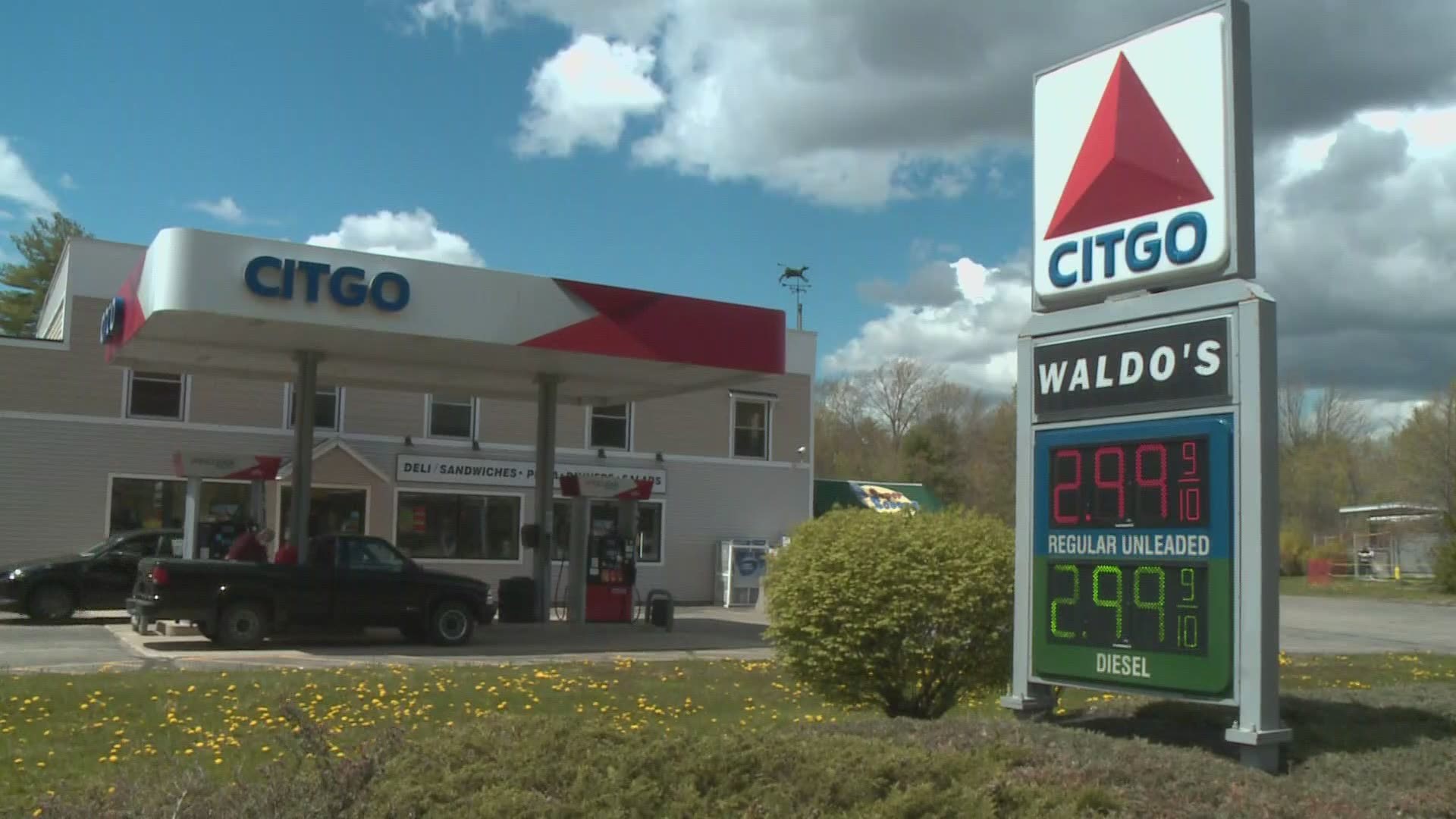 "It is the highest, most expensive gas price we've seen since November of 2014," Pat Moody of AAA Northern New England said.

AAA Northern New England said the reason is that people are traveling again.

"We're seeing the economy start to come out of the pandemic. A lot of pent-up travel demand and considerations for the busy summer driver season," Moody said.

The Colonial Pipeline, which carries gas from Texas to New Jersey, was shut down after a ransomware attack. Drivers along parts of the East Coast are scrambling to get gas.

Moody said Maine is not directly affected by the pipeline shutdown because Maine gets most of its gas from places like Nova Scotia.

AAA encourages drivers not to panic and Moody said people should continue to fill up their tanks like they normally would.

"Do the things that you normally do to conserve fuel," Moody said. "Use your more fuel-efficient vehicle. Combine trips whenever it is possible. Any of those other fuel measures you do to conserve."

AAA Northern New England says gas prices in Maine are the highest since November 2014 because more people are traveling again. It says Maine is not directly impacted by the Colonial Pipeline shutdown and encourages people not to panic. More at 5. @newscentermaine pic.twitter.com/Kf4aN4boP3