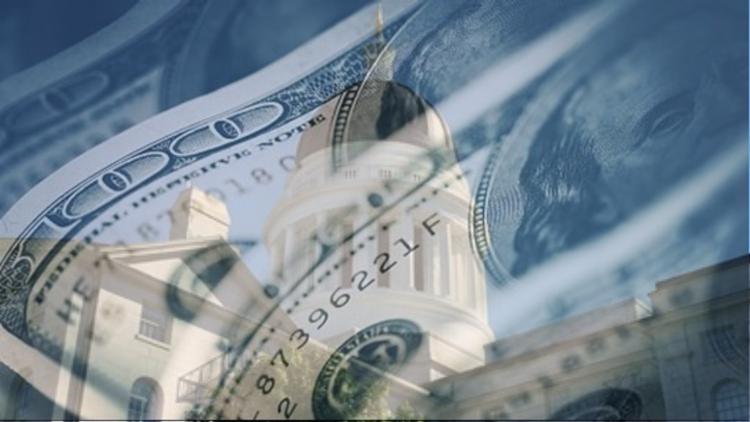 Photo by: NCM
Maine's Center for Workforce Research and Information received a $1 million grant from the US Dept. of Labor.

AUGUSTA, Maine — Maine could borrow hundreds of millions of dollars to invest in renewable energy, infrastructure and workforce training through a variety of proposed bonds under consideration.

The Legislature's appropriations committee plans to weigh such proposals early this week as the session nears adjournment. Voters in November would ultimately decide whether to approve any bonds.

"About 83,000 households in Maine do not have access to broadband," Mills said in a radio address this month. "With the availability of faster internet speeds, it is time we change that. We can no longer be a slow speed state in a 5G nation."

Mills also proposes $19 million in borrowing to support career and technical education and training while also increasing access to child care services. Her proposal would also direct $105 million to infrastructure projects ranging from roads and bridges to a Gulf of Maine commercial fishing wharf.

Other bonds would touch on issues Mills campaigned on: $20 million in hazardous materials cleanup and drinking water treatment, $10 million in efficient heating projects for municipalities and $5 million in low interest loans for clean energy projects for homeowners.

Mills has said nearly all the bonds will take advantage of federal and private matching funds with at least a 1:1 match.