The Department of Labor announced on Friday that May's unemployment decreased to 9.3%, down from April's 14.1%. 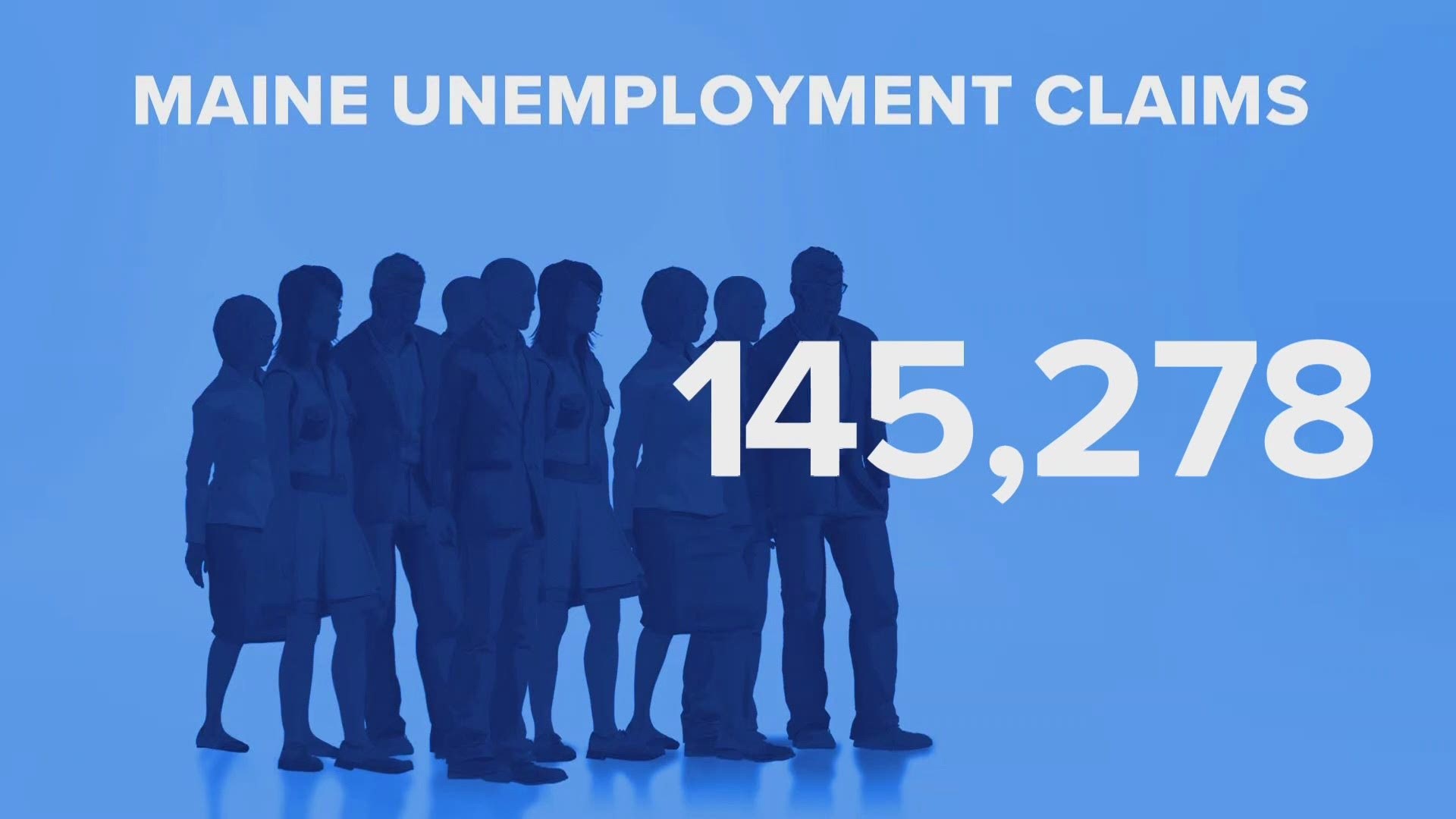 MAINE, USA — Nonfarm Payroll Jobs Increased by 14,300 in the month of May. This comes as many businesses are able to reopen.

Many of these jobs are coming from the industries that were hardest hit by the coronavirus pandemic including hospitality and leisure.

Officials at the Department of Labor spoke to the media on Friday morning and said it's been challenging to come up with this data because not everyone who's out of work is looking for work because many plan to go back to their jobs.

"It's pretty well understood that the unemployment rate is not fully reflecting the level of hardship that's occurred," Glenn Mills from the Maine Department of Labor said.

The Portland Metro area is still the most affected by COVID-19.

"There were 84 percent as many jobs in the Portland metro in May as February, which was lower than the 87 percent in the remainder of the state," a press release from the Department of Labor said.

June unemployment numbers will be released on July 22.