'We are here today to talk about an unthinkable future, one without the Maine lobster fishery,' MLA Executive Director Patrice McCarron said to press on Tuesday 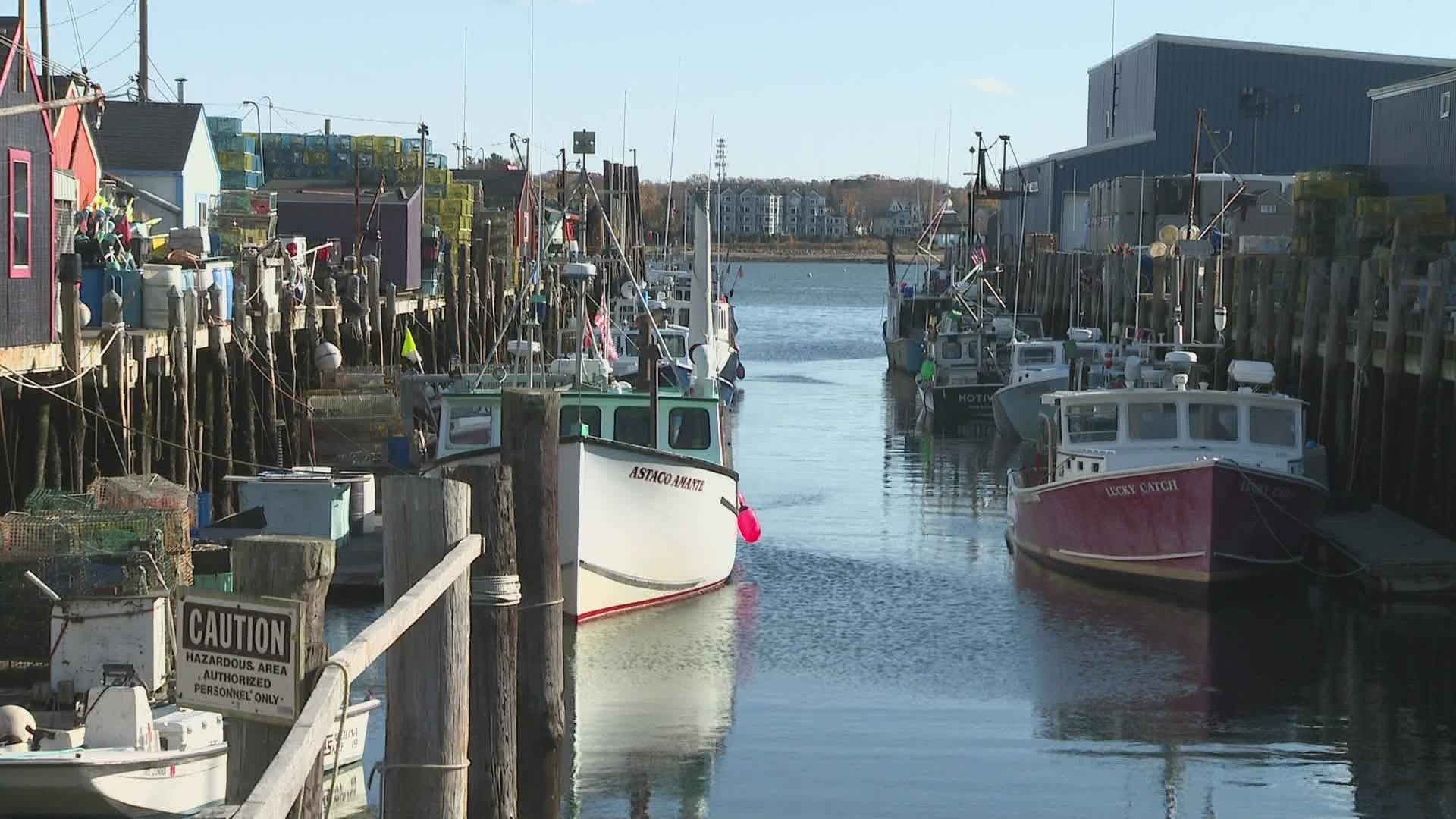 PORTLAND, Maine — There are a few industries in Maine where folks join the workforce because their parents or even grandparents are in it. Many Maine lobstermen have been hauling traps for as long as they can remember.

“I started lobstering on the boat with my father as soon as I could walk, I think," Dustin Delana, the Vice President of the Maine Lobstermen's Association said. “I bought my first skiff with a few lobster traps when I was 11.”

It's hard to think of Maine and not think of lobster. The industry alone supports thousands of jobs up and down the coast and generates nearly $2 billion annually for the state according to the MLA.

But the future of this staple of Maine's economy is at risk. The MLA held a press conference Tuesday morning on the Portland waterfront to bring attention to federal regulations that executive director Patrice McCarron could cripple the industry.

“We all understand that Maine would not be Mane without the lobster industry," she said. “But we are here today to talk about an unthinkable future, one without the Maine lobster fishery.”

The MLA launched a $10 million fundraising campaign to help cover legal costs in lawsuits against federal regulators, upgrade fishing gear that would help in conserving Maine's ocean, and communicate the issues the industry faces to the public.

McCarron said Maine lobstermen have been proactive in helping with that effort in recent years.

“Such as removing thousands of miles of rope from the water, keeping rope off the water where a whale might feed, putting weak links in our ropes so the whale can break free," she added.

The new federal regulations would force the Maine fishery to reduce risk to right whales by 98%. McCarron said closing some fishing areas for up to one-third of the year still won't come close to meeting that requirement.

The issue is frustrating to McCarron and many involved with the industry because they say whale entanglements or deaths are very rare in Maine. In fact, McCarron said there has never been a right whale death because of Maine lobster gear.

“Over the course of 20 years, the right whale population doubled, the last known entanglement in Maine lobster gear happened more than 17 years ago," she added.

Kristan Porter is the president of the MLA and has been working on his lobster boat for decades. He said the issue with right whales was expected to be the big thing that could "kill the industry."

“It’s not a cry-wolf thing. This is real. This is in black and white and if we don’t, our fishery gets shut down," he said.

The campaign fundraiser is live now and donations can be made here. 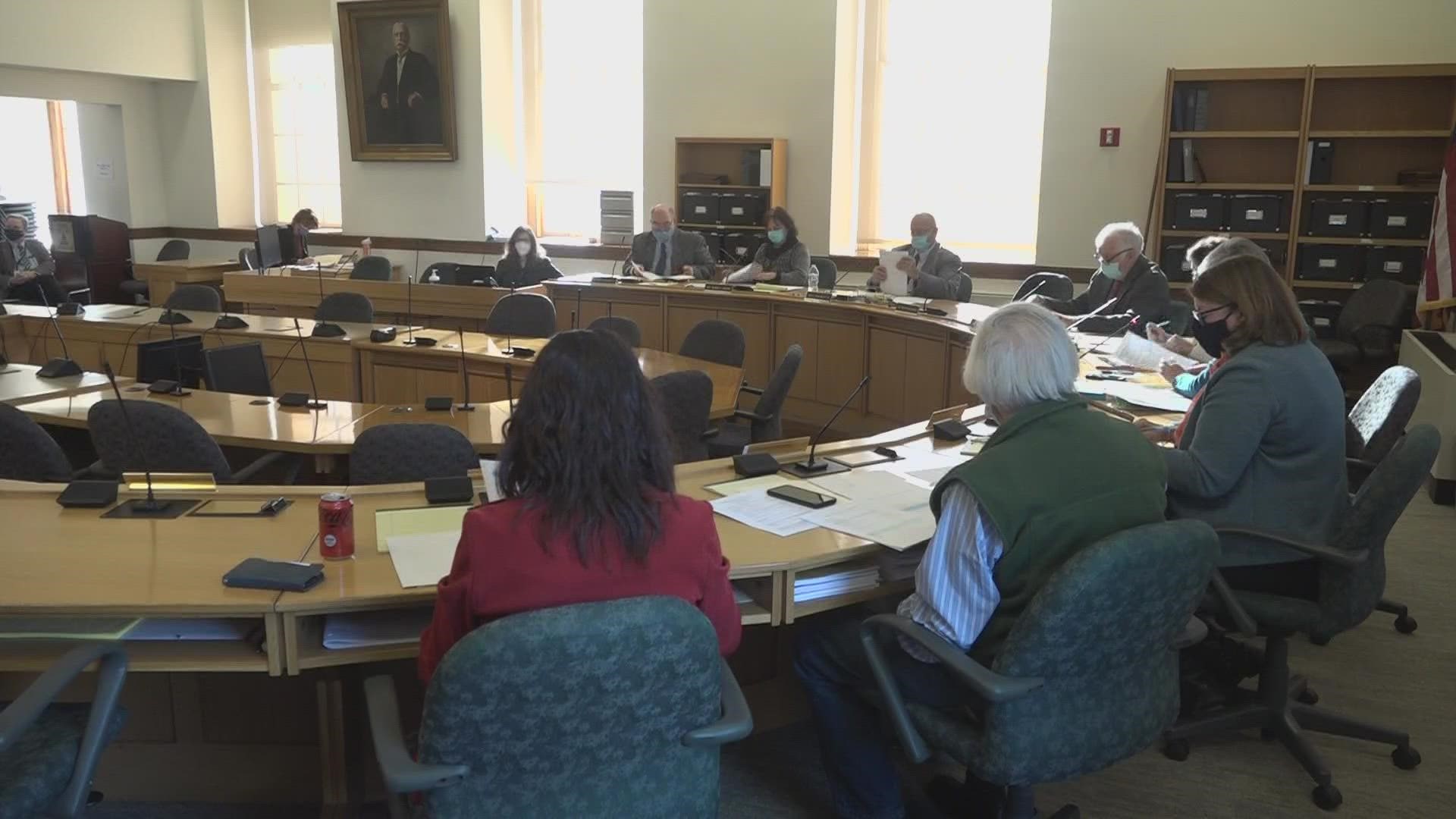