Maine lobster catch down in 2019, but value stayed high

For much of 2019 there was fear the catch would be much lower than the final number shows. Throughout the summer, fishermen were reporting a very slow harvest. 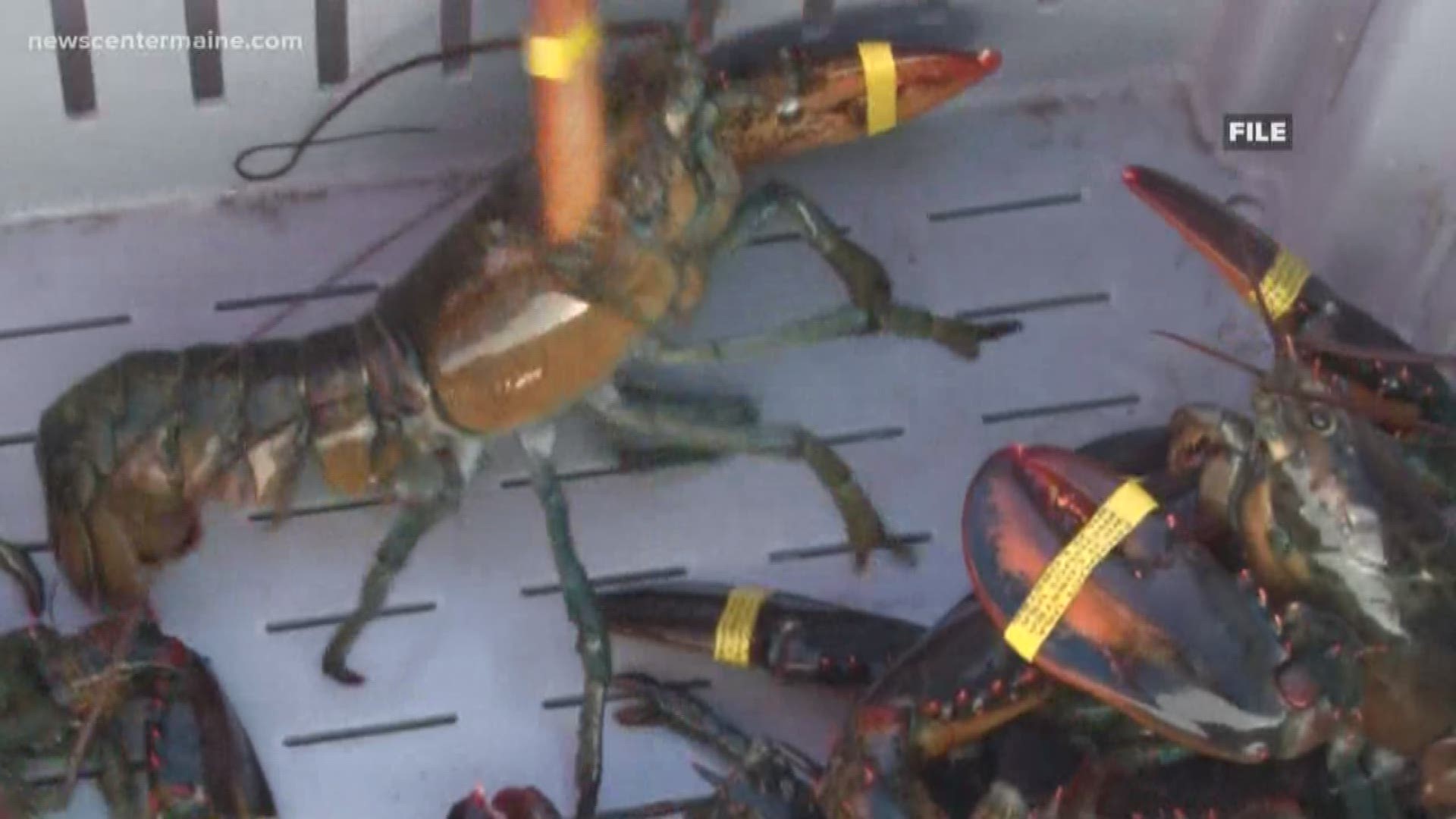 ROCKPORT, Maine — Maine lobstermen saw the overall catch drop in 2019, but prices remained high and many fishermen earned roughly the same amount they did the year before.

The Maine Department of Marine Resources today released the annual landings report for commercial fisheries, to coincide with lobster discussions at the Fishermen’s Forum in Rockport.

The report shows the lobster catch was 100,725,000 pounds. That’s down more than 20 million pounds from the previous year, but because prices remained high, the value of the catch to fishermen totaled more than $485 million — nearly the same as the year before.

For much of 2019 there was fear the catch would be much lower than the final number shows. Throughout the summer, fishermen were reporting a very slow harvest. In September, Marine Resources Commissioner Pat Keliher told regional fisheries regulators the catch was off 40%.

However, Keliher tells NEWS CENTER Maine lobster landings finally began to pick up in mid to late October. November and December were very busy as well, allowing those who still had traps in the water to finally make good money.

Keliher says some who only fish close to shore and pulled their traps out at the end of September did not do well, and had a relatively poor fishing income. Those who followed the lobsters farther offshore, by contrast, were able to take advantage of the late season surge.