The LUPC regulates development in unorganized territories, meaning land that is not part of any specific town or city. 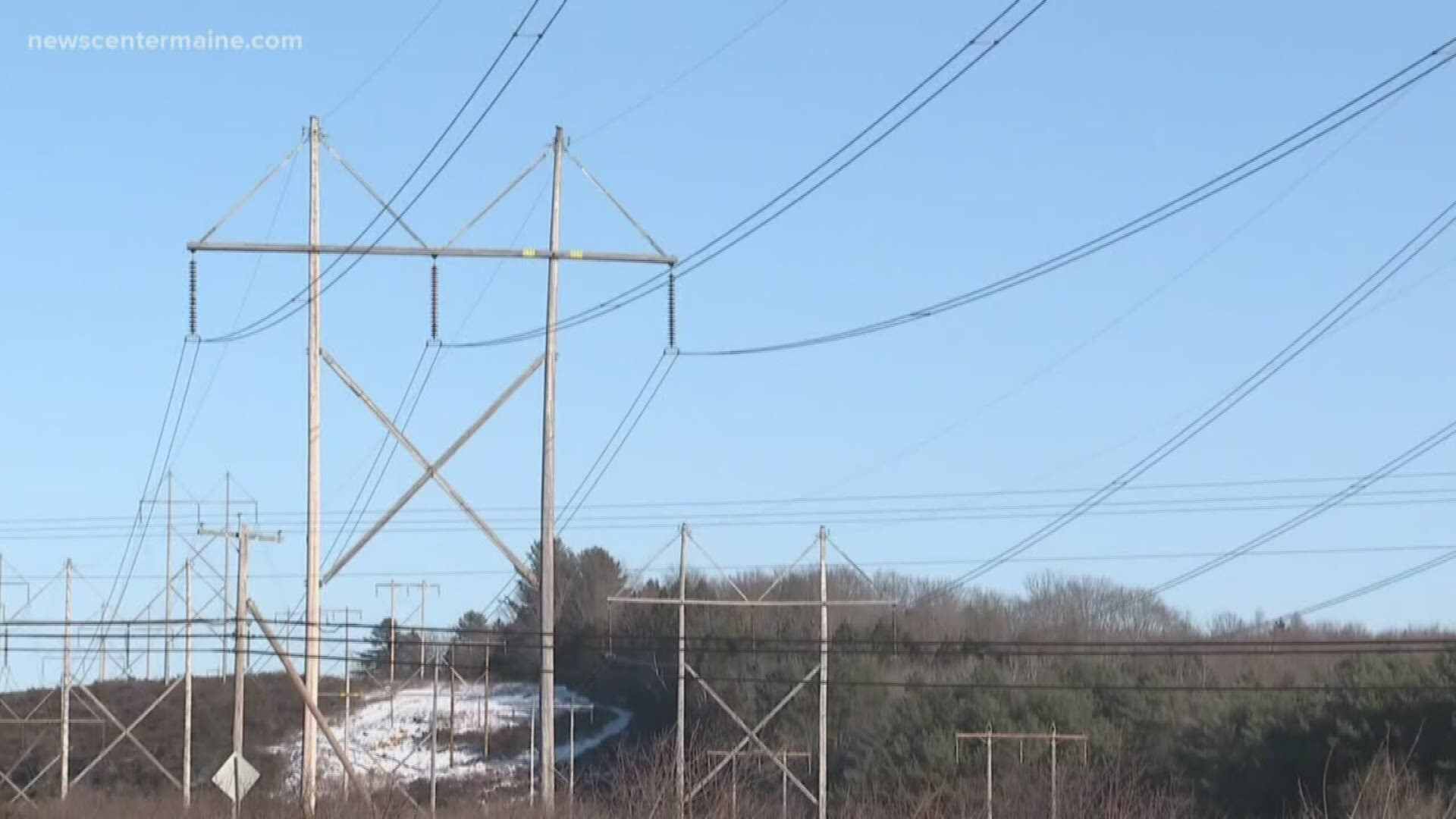 The LUPC regulates development in unorganized territories, meaning land that is not part of any specific town or city. LUPC staff has concluded that CMP's project complies with existing land use regulations.

The project -- if approved -- would allow CMP to build a 145-mile transmission line that would run from the Maine-Canada border to Lewiston, carrying electricity generated by Hydro Quebec. All the power flowing through these lines would go to the New England grid.

According to NEWS CENTER Maine's partners at the Portland Press Herald, the LUPC's report will be used to inform the commissioners’ decision, which is expected Jan. 8 when the commission meets.

The report from the LUPC could also have an impact on the decision from the Maine Department of Environmental Protection (MDEP).  MDEP is one of the departments that CMP is still waiting on for approval.

The entire Portland Press Herald article can be viewed here.

RELATED: Maine electricity customers to get a break in 2020