Former Mayor of Portland weighs in on homeless protests

Michael Brennan speaks to NEWS CENTER Maine about a similar protest in Portland in the 1980s. 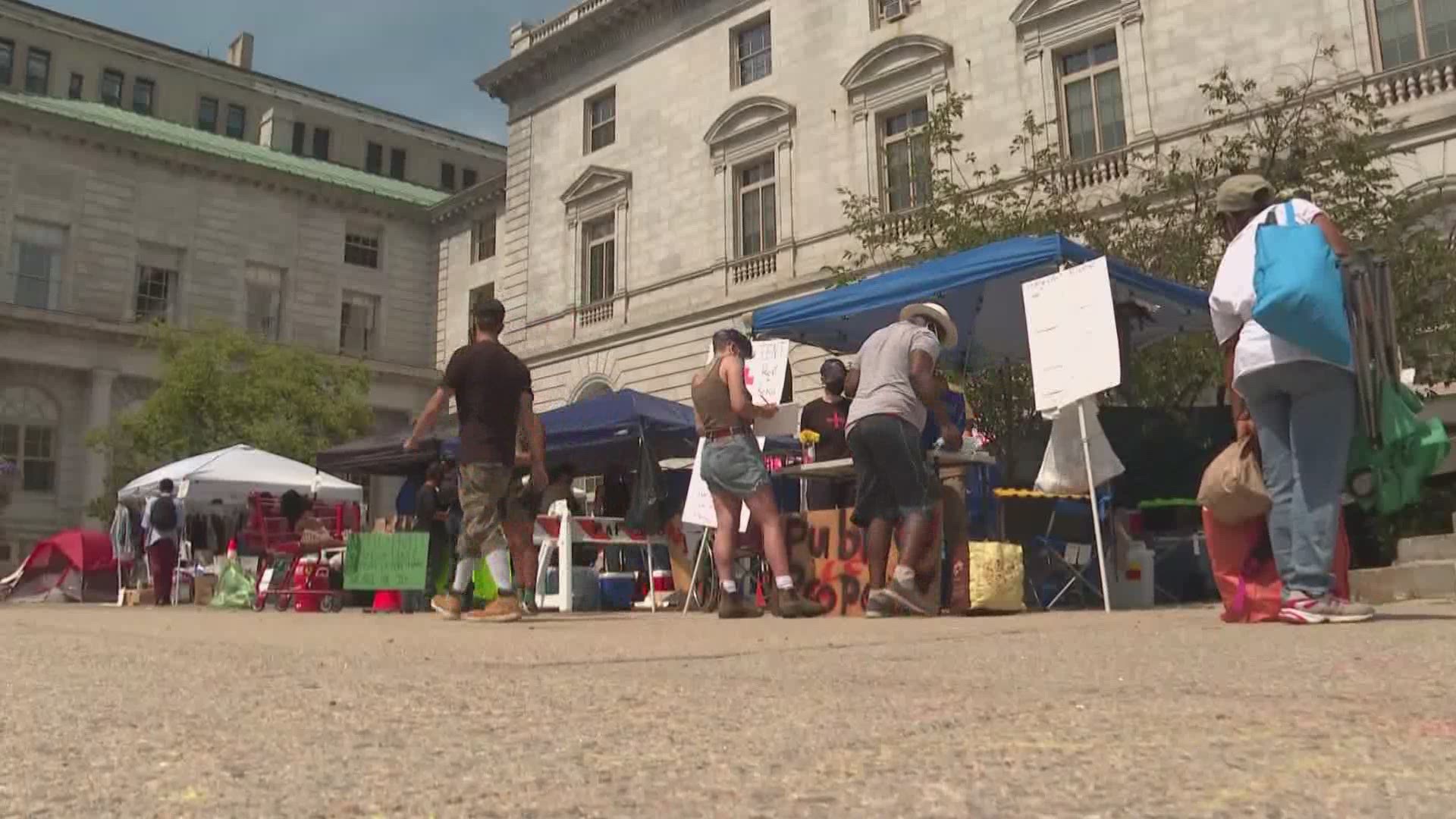 PORTLAND, Maine — The homeless protest outside city hall continues to grow -- now wrapping around to nearby streets.

"The city wants to try to get rid of us, but relocating us is not solving the issue," Tyler Linscott said. He's been homeless on and off for about eight years and is participating in this protest.

He said the issue is needing resources and he wants camping to be legal in the city.

"That's why Maine State Housing Authority stepped in and said we need to do something to create more affordable housing opportunities and to fix the shelter system in the state of Maine," Brennan said.

But the affordable housing problem is still very real here in Maine.

Brennan says city leaders need to work together, but also with others.

In 1987 when a similar protest was happening in Portland's Lincoln Park -- people were looking for shelter.

"At that time the city established a policy that no one would be turned away who needed housing," Brennan said.

He added that here are several bills that are ready to be voted on when the state legislature is back in session. But that likely won't happen until January.