Vaccination will be mandatory for all passengers until further notice. Two ships are set to begin operations in Maine on May 22 and June 14, respectively. 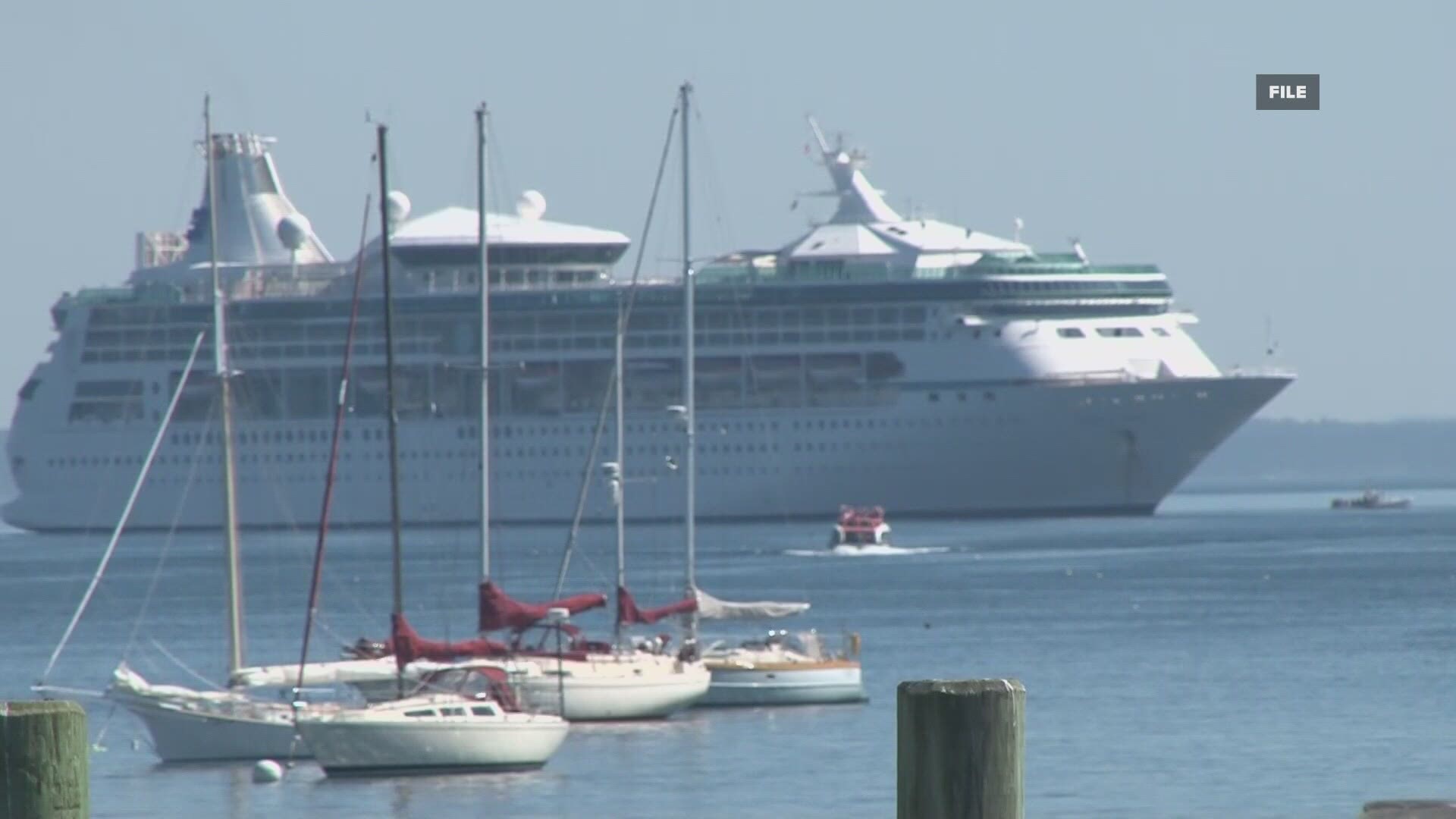 CruiseMaine, part of the Maine Office of Tourism, announced in a release Thursday that small, domestic cruise ship visitation is set to begin in Maine in late May.

American Cruise Lines (ACL) was among the first small ship, domestic lines to resume passenger operations following more than a yearlong pause. According to the Maine Office of Tourism, ACL currently has six ships operating across eight states, with the Pacific Northwest market set to resume in early May followed by New England and Alaska.

With protocols that are in full compliance with Maine’s public health requirements, ACL’s Independence (maximum 96 passengers) and American Constitution (maximum 175 passengers) ships are set to begin operations in Maine on May 22 and June 14, respectively, and will start out with a mandate that all passengers be fully vaccinated, according to the Maine Office of Tourism.

The Independence, which begins its all-Maine itinerary in Portland, and the American Constitution, which operates a 10-day greater New England cruise beginning in Boston, were familiar sites in nine coastal towns stretching from Portland to Bar Harbor before the pandemic. According to the Maine Office of Tourism, "with robust protocols in place, and the added benefit of fully vaccinated passengers, these communities will once again be able to freely welcome cruise visitors into their shops, restaurants and attractions beginning next month."

The Maine Office of Tourism said American Cruise Lines’ protocols have been fully vetted by Maine CDC, making small ship, domestic cruising the next economic sector to resume in Maine, even as medium and large ship cruising remains on hold pending further technical instructions from the federal CDC.

“We continue to keep public health in the forefront of all we do,” Sarah Flink, executive director of CruiseMaine, said. “But we also know Maine is ready to get back to work. And our tourism and hospitality sector – which was hit especially hard – is ready to welcome back visitors of all stripes and by every mode of transportation, as long as proper safety measures are in place. The plan submitted by American Cruise Lines not only meets our public health requirements here in the state; in many cases it exceeds them. We know the pandemic is still with us, but with careful planning, alongside increasing rates of vaccination across the country and here in Maine, we are pleased to add these small domestic ships back into the mix for our summer season.”

According to the Maine Office of Tourism, planning for a potential 2021 cruise season began last December, and CruiseMaine spent the past several months working with Maine CDC and a Task Force made up of representatives for each town, city, or private facility involved in cruise operations. With the fate of federal and state mandates hard to predict, the group focused on the one piece of the puzzle in their control: port readiness. The Maine Office of Tourism said Maine’s cruise communities are well-positioned to benefit from the economic impact these passengers will bring.

“American Cruise Lines safely resumed small ship cruising throughout the United States earlier this year, and we are thrilled that the Independence and American Constitution will sail the Maine Coast this season,” ACL executive vice president Paul Taiclet said. “Through our Health and Safety plan as well as the support from Maine CDC and CruiseMaine, we are able to cruise the majestic coast of Maine, with our guests providing a meaningful boost to the local economy. We are committed to keeping our guests, crew, and the communities we visit safe and are delighted to visit Maine in 2021.”

The future of the 2021 season remains unclear for cruise ships larger than the 250-person threshold set by the U.S. CDC. Cruise ships above that capacity cutoff are currently prohibited from operating in U.S. waters until they have been granted a “conditional sailing permit” by the CDC, according to the Maine Office of Tourism. So far, the CDC has not provided all the necessary technical documentation for that permitting to happen. The situation is rapidly evolving, however, as CDC officials and industry representatives work together to adapt to the changing public health situation in the U.S.

Cruise lines announced recently that they require 90 days to get a large ship ready for passenger operations, which puts Maine’s early summer season out of the question, according to the Maine Office of Tourism.

"A late summer or fall season remains possible, but without a clear timeline in place, experts consider it unlikely," the Maine Office of Tourism said in its release. "Some of the new protocols developed in response to COVID-19 are here to stay, and with strong cruise bookings in 2022, Maine can expect to see some of these new protocols become standard practice going forward."