Commission would look into zoning, land use restrictions that limit new housing options

The bill that establishes the commission passed the Maine Legislature Thursday and awaits the governor's signature. 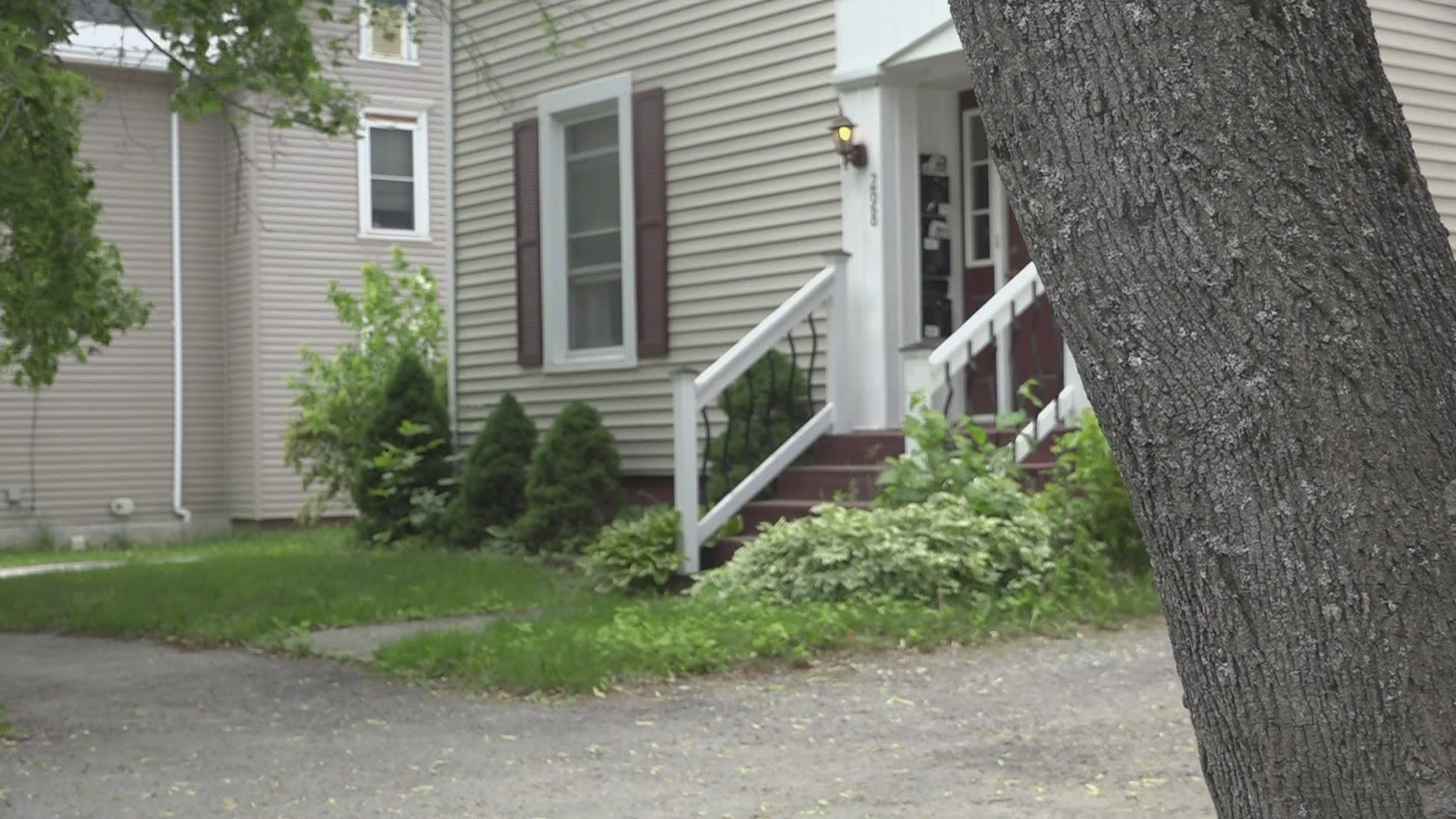 AUGUSTA, Maine — It doesn't matter if it's northern or southern Maine, urban or rural areas, housing officials continue to say there is a crisis in the state.

“Housing has always been hard in Maine, it has just been exacerbated by the pandemic," Director of Maine Housing Dan Brennan said.

Brennan added he set a goal for his organization to build 1,000 affordable housing units in the state each year, knowing full well it would be a tough goal to meet.

While more units are needed in many municipalities around Maine, lawmakers have passed a bill that will explore new options to increase housing options for older Mainers, younger families, and folks new to the state.

Maine's Speaker of the House Ryan Fecteau, D-Biddeford, sponsored a bill that would establish a commission to increase housing opportunities in Maine by studying zoning and land-use restrictions.

This specific bill was passed with a two-thirds majority by the State House and Senate Thursday and now waits for the signature of Maine's Democratic Governor Janet Mills.

Fecteau said many zoning ordinances may have been established decades ago and could have made sense then but don't translate in today's day and age. Some of those restrictions are impacting older Mainers according to Executive Director of the Maine Council on Aging Jess Maurer.

“There are about 10,000 older people looking to access what’s called affordable housing for older people," she added.

Some municipal zoning restriction examples given by Fecteau and Maurer include people unable to build in-law apartments attached to their home, or smaller housing units on their property.

In some cases, Maurer added, it left an individual no choice but to move out of state where the cost of building a smaller housing unit was cheaper and possible to do so.

The 15-person commission would look into ways to eliminate some of those restrictions which would allow for more affordable housing units to come online, for cheaper Brennan added.

As the state continues to build more housing units, this bill will allow for more collaboration with local municipalities.

Conrad said a big issue facing not just popular tourist towns like Bar Harbor, but many communities around the state is short-term rentals taking housing options for potential-full time residents.

He added some school teachers or town employees can't afford to live where they work which can cause a slight disconnect between a person and their community.

“How much do you know about the town you serve if you can’t live there and you’re driving from 45 minutes away," he said.

As the commission gets to work on tackling Maine's housing crisis by looking into zoning and land-use regulations, it will be on a deadline. The language of the bill states the commission must present a report to lawmakers by November 3.