After a much-needed busy summer, Maine Breweries prepare for the unpredictable

Millions of tourists flooded Maine with many stopping at breweries. Now with the fall and winter approaching, breweries are learning from last year. 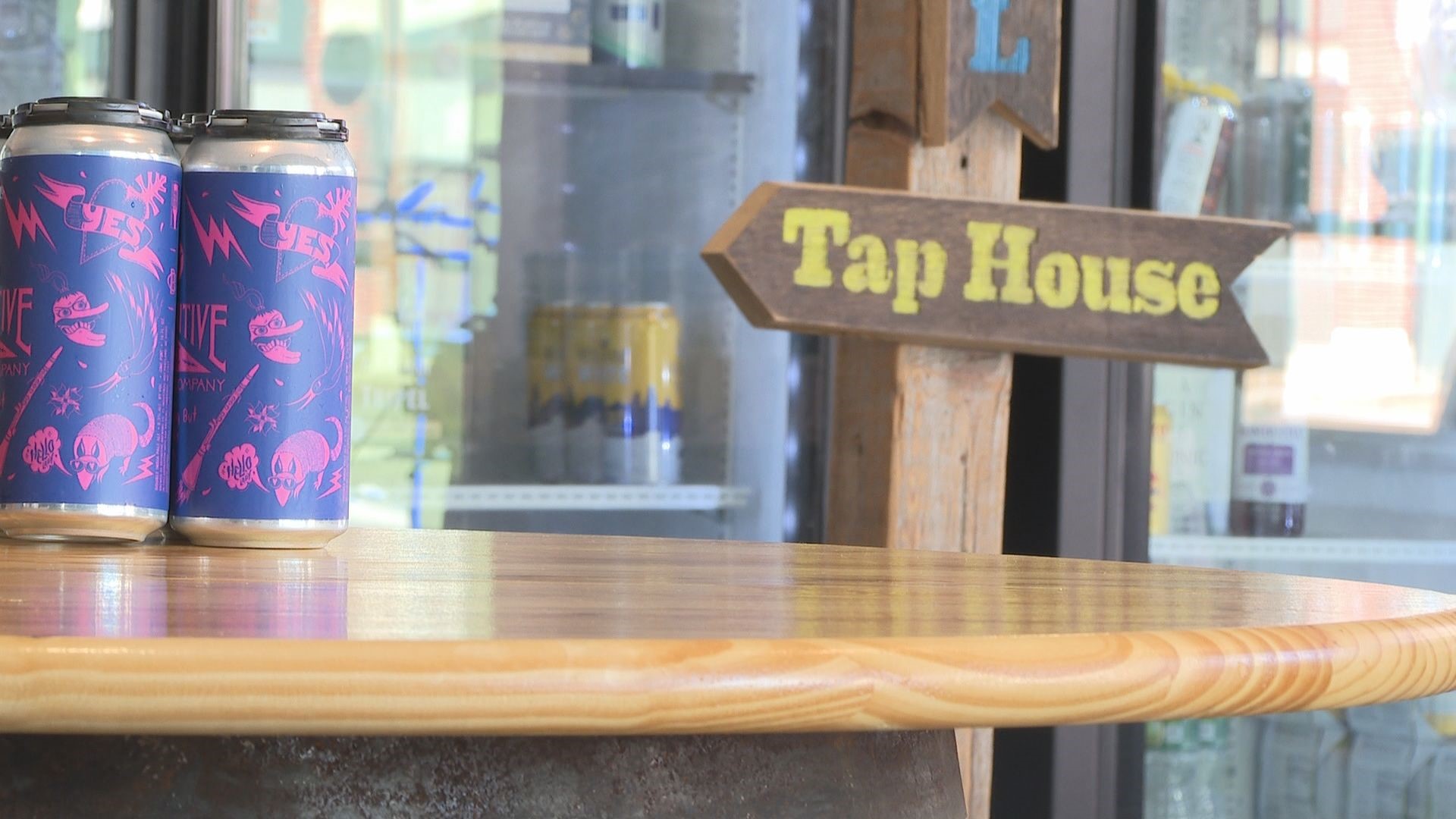 BRUNSWICK, Maine — Before Flight Deck Brewing opened its doors for customers in Brunswick on Wednesday, it was quiet. The sounds of employees capping cases of beer filled the open-layout building and could be heard from the new outdoor area.

The quiet time is relatively new around the brewery as it was a busy past few months.

“Summer 2021 was night and day different from 2020," Managing Partner Nate Wildes said. “We welcomed more people into the brewery than we ever have before since we opened five years ago.”

Like all breweries, Flight Deck benefitted from the return of tourists this summer.

It was also good for spots like the Portland Beer Hub. The downtown store began as a retail seller of beer but owner Jorgen Persson said it was too "boring." Persson began selling drinks out of the draft and soon hatched a plan with Maine Day Adventures owner Pamela Laskey.

“We’ve got to have at least one good beer on every tour and here they can choose from," Laskey said.

The two decided to team up and now Laskey's tours begin at the Beer Hub and give the dozen or so visitors a real taste of Maine before they get on with their Portland food tour.

“It just made sense, it was a great match for us," Persson added. “It’s about experiencing new things, experiencing Portland in particular.”

The good times, unfortunately, can't last forever. As the leaves turn to their fall shade, winter will soon follow, and so too will the uncertainty for breweries. COVID-19 restrictions limited their tasting room hours and in-person experiences last year.

While Wildes and other brewery managers will have to prepare for the unexpected, they'll at least expect some of the things they went through a few months ago.

“We now know how to provide a much better outdoor dining and brewery experiencing in all four seasons in Maine," he said. “What we are very certain about though is that we’ve learned over the last year and we’re certain we can provide a safe environment.”

“And luckily a lot of that infrastructure that we put by necessity over the past year will help extend our season, " he said.

While it might not be as successful as the summer, many Maine breweries are positioned to take advantage of whatever comes at them in the near future. 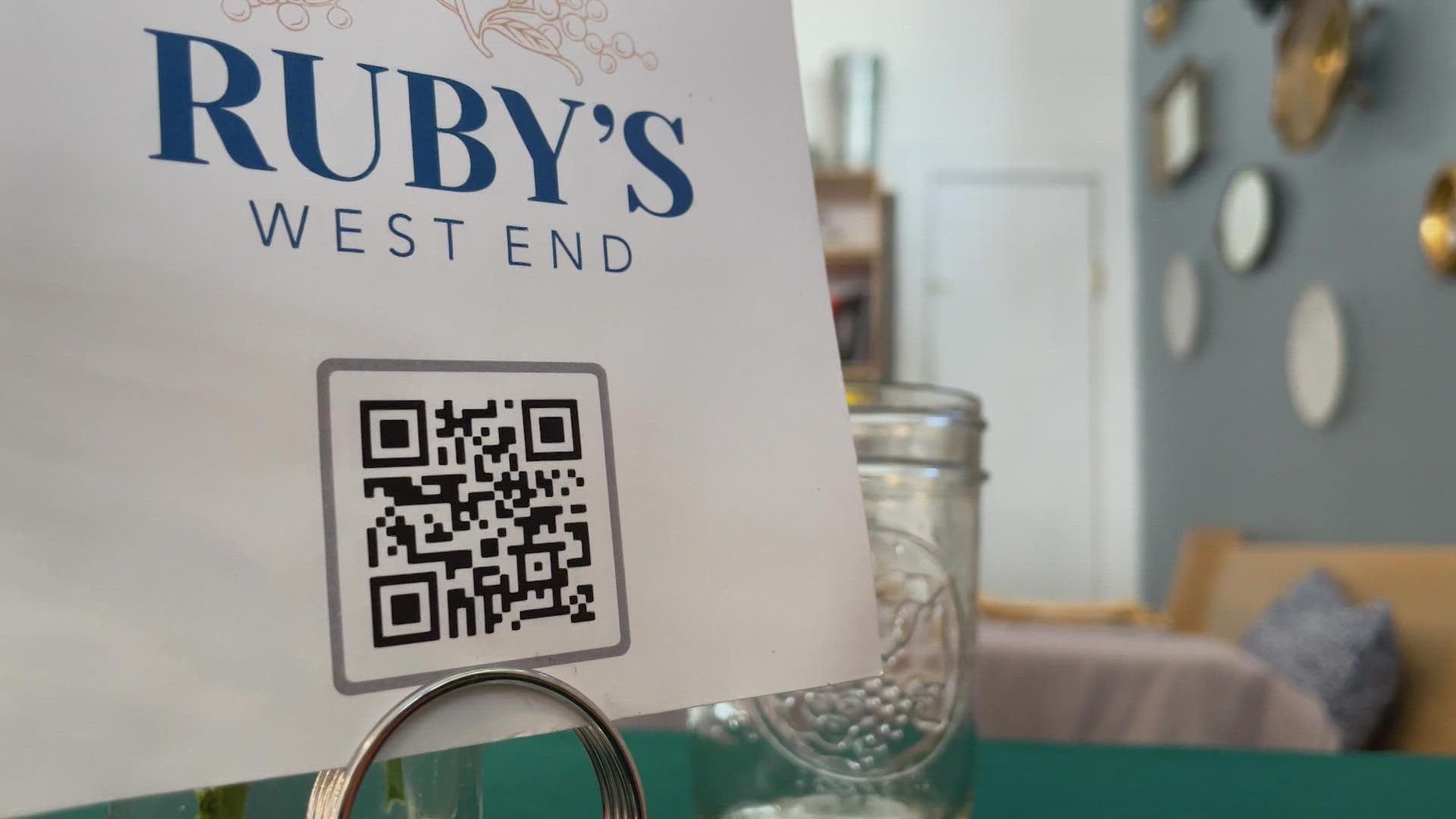