Michele Langstaff took her car for a routine oil change. Two botched attempts later the transmission failed, and the car was totaled. 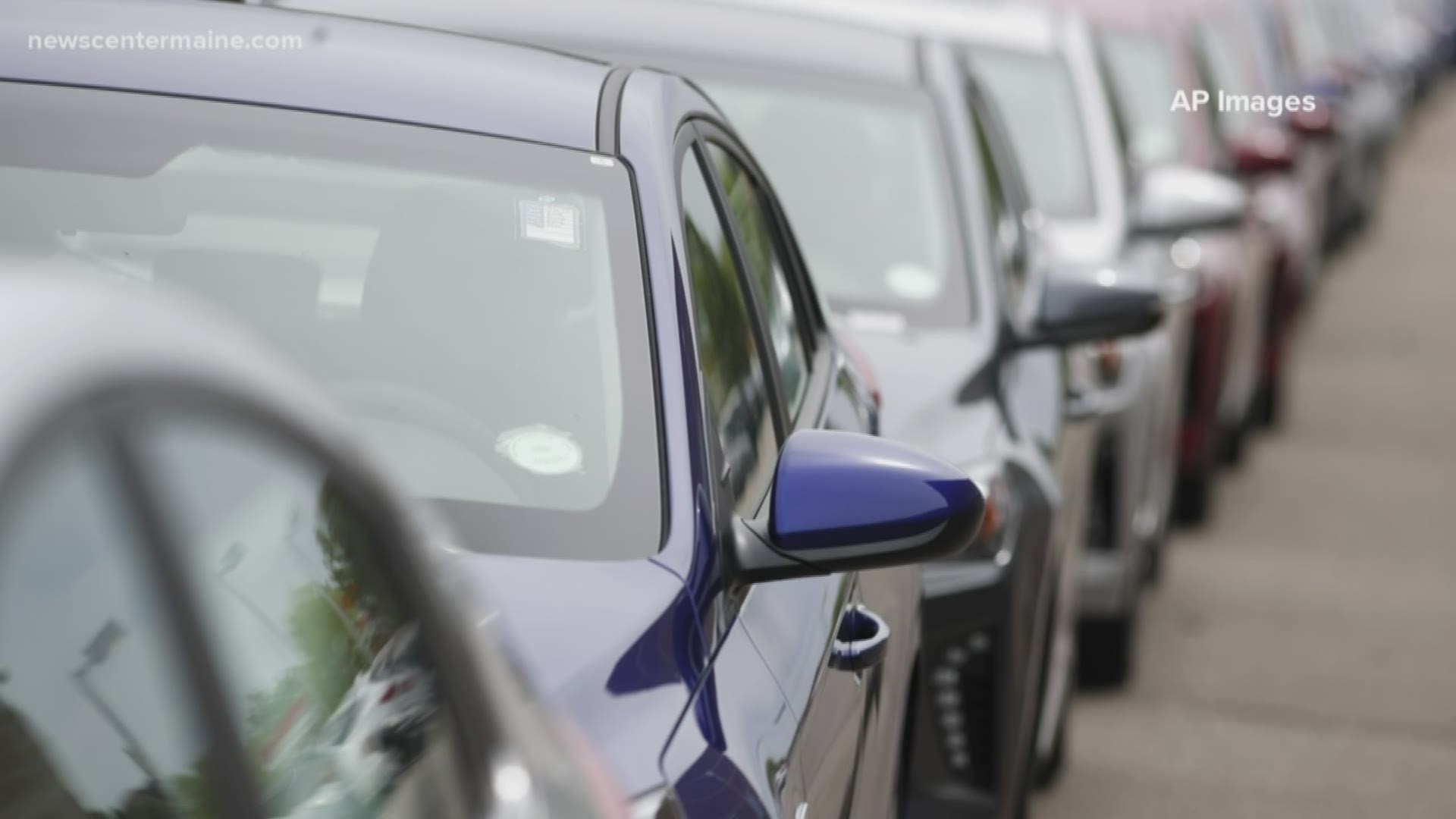 WALDOBORO, Maine — A normal errand turned into anything but for a woman from Waldoboro.

Michele Langstaff took her car in for a routine oil change at an auto repair shop she had been to before. She said her 2012 Audi had 79,000 miles and no issues.

"It's been very frustrating because we brought it in to have an oil change and the vehicle was running perfectly," she said.

Two days later the oil light came on, so she circled back to the same repair shop. After the second oil change attempt, Langstaff says her car broke down. She had it towed to an Audi dealership where the mechanics there determined the transmission failed and needed to be replaced.

It’s a car maintenance horror story that Langstaff is sharing to warn others.

Pat Moody of AAA Northern New England offers advice on how to steer clear of the chaos.

"There [are] some things to look for ahead of time and questions to ask," he said.

The best time to look for a repair shop is before you need one.

There are four types:

According to Moody, once you decide which route to take, bring your vehicle in for minor work before any significant repairs need to be made.

Once on-site, ask about the equipment the mechanics are using. How new is it?

Ask about the amenities, if you need transportation, do they have a shuttle? Or will they provide a loaner?

Credit: NCM
Examples of ASE Certification to look for at the auto repair shop.

"It's a certification that technicians will take," explained Moody. "Often it will be online. But this ASE certification is usually prominently displayed on the wall."

As for Michele Langstaff, she said she will settle with the auto shop's insurance company for money to fix the transmission and get back on the road. However, she'll still have to pay nearly a thousand dollars out of pocket.

"Certainly mistakes can happen but this was not just a mistake, in my opinion, it was just carelessness on two different occasions."

RELATED: Have an old car? You're not alone. Vehicle age hits record
RELATED: Lawmaker looks for way to have fewer inspections -- or none at all