Mysterious packages from Amazon showing up at people's homes

Are they from a secret admirer? Or is it something sinister? 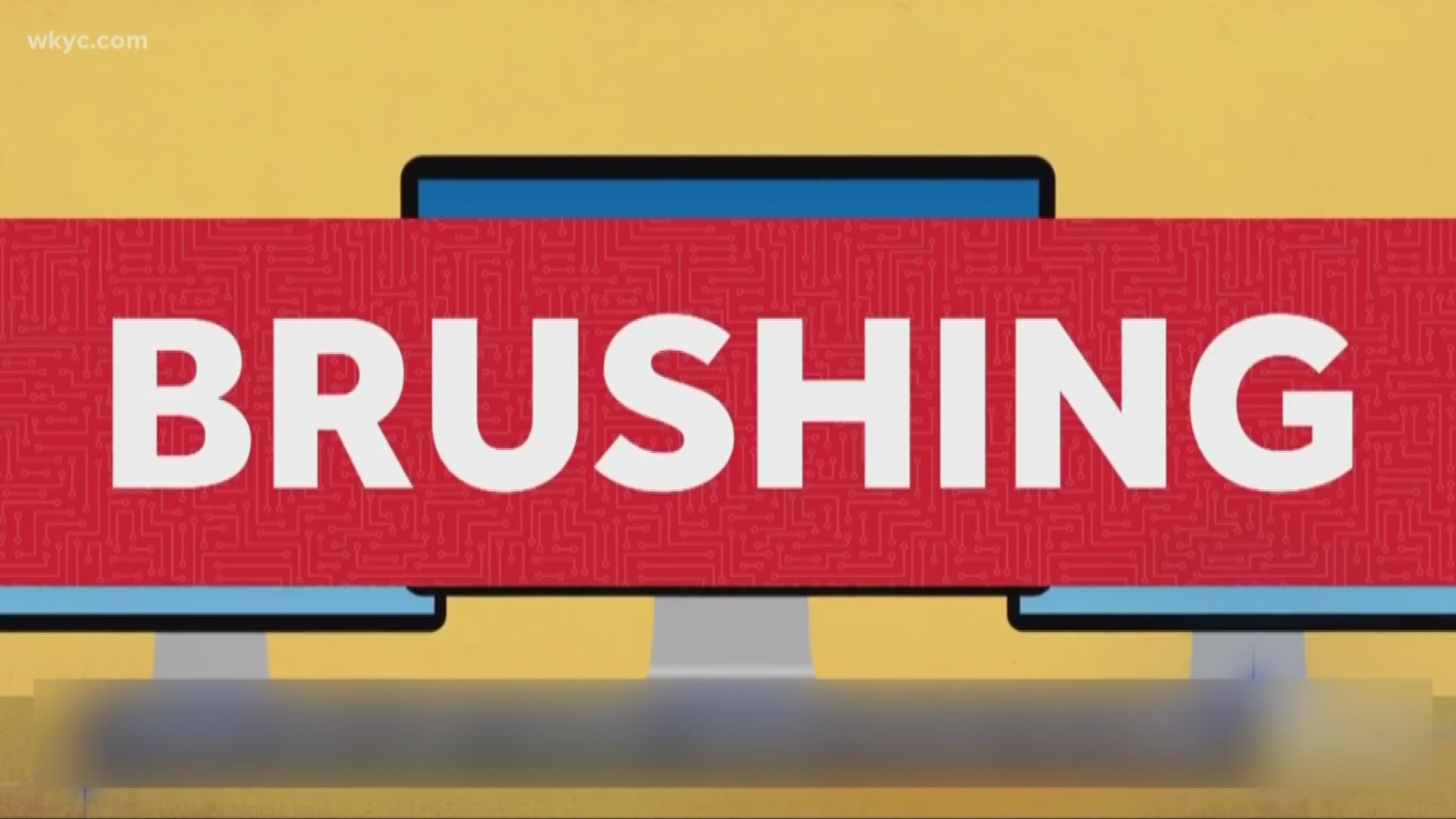 CLEVELAND — Imagine gifts from Amazon just showing up at your house from strangers. At first, it might seem like your lucky day. But, when the packages keep coming, often with items you really have no interest in, you’d probably start to wonder, or worry.

It’s happening to consumers all over the country.

Kelly and Mike Gallivan say packages started arriving twice a week for the past four months.

“A cell phone selfie light, a cover for your outdoor TV, a mouse controller for your VR experience," the couple said, describing all their Amazon items.

No invoices, no return name or address, just their name and address. They say even Amazon didn't know who was sending them.

"We didn't order this stuff,” Mike said, “We really don't want this stuff. And we really want it to stop."

"And we have gotten no help from Amazon," added Kelly.

Strangely, they're not even being charged. E-Commerce experts say, that suggests it's part of a scam called ‘Brushing’.

Vendors, often overseas, pay someone to use gift cards to buy merchandise, then ship it to a real person.

Once it arrives, the phantom buyer, sometimes the vendor itself, writes a glowing review on Amazon or other E-Commerce sites.

Retail Security expert, Brian Kilcourse said, "The ultimate motivation is to get a good review for the product on to Amazon. And the more positive reviews you get, the more likely you-- you're going to get sales of that products."

But it could deliver problems for consumers, like Kelly and Mike, when they get what seems like innocent freebies. Because it means someone has your name and mailing address, possibly even your phone number.

And depending how they got your info, they could have a lot more personal information, like your credit card number.

John Schmidt, who has also received multiple, random packages, said "I get one after another. Well that's nice. Someone thought I need a foot massager."

Amazon says it's found few fake reviews associated with these shipments, “but will ban all vendors and reviewers who abuse the system."

But now, the Gallivan's are far less likely to believe those five-star online customer reviews.

"I don't even know what to do with half this stuff,” Kelly said.

We contacted Amazon to find out how they were handling this issue, they told us:

• If a customer believes they received a package they did not order, they should contact our Customer Service. There could be other explanations including mix up (e.g. seller sent wrong package to customer) or a gift (e.g., sender forgot to leave a gift message).

• Amazon does not allow sellers to send unsolicited packages.

• If a customer receives a package they did not order, the customer should contact Customer Service and can dispose or donate the items, whichever is most convenient.