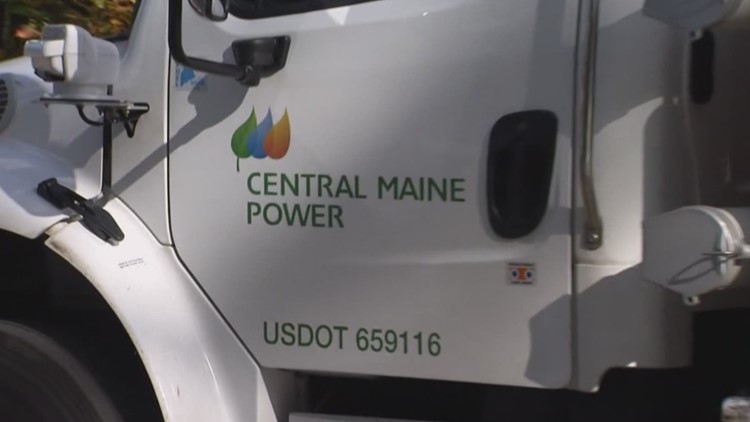 AUGUSTA, Maine — Central Maine Power is telling customers who spent the night in the dark that electricity should be humming again before a second night goes by.

A storm on Friday, February 7, covered a wide swath of the southern Maine coast in a glaze of ice. The added weight brought down tree branches and power lines.

The blackout peaked with more than 30,000 outages on Friday night. As CMP crews restored power to some of them, others went out. The company estimates about 51,000 customers lost power at various points.

After a sleepless night for tree cutters and line workers, the number of outages was reduced to fewer than 12,000 customer by 11:30 a.m. on Saturday morning. CMP set later than night as a target to have most of the remaining outages cleared up.

The most persistent outages are concentrated around Rockland, Brunswick, Alfred and the greater Portland areas.

CMP credited 50 local contractor crews and 35 teams from its Connecticut-based sister company, UI, for the help they provided in the rush to restore power.