Six female coaches have filed a complaint with the Maine Human Rights Commission alleging they're paid less than their male counterparts and asked to do more work. 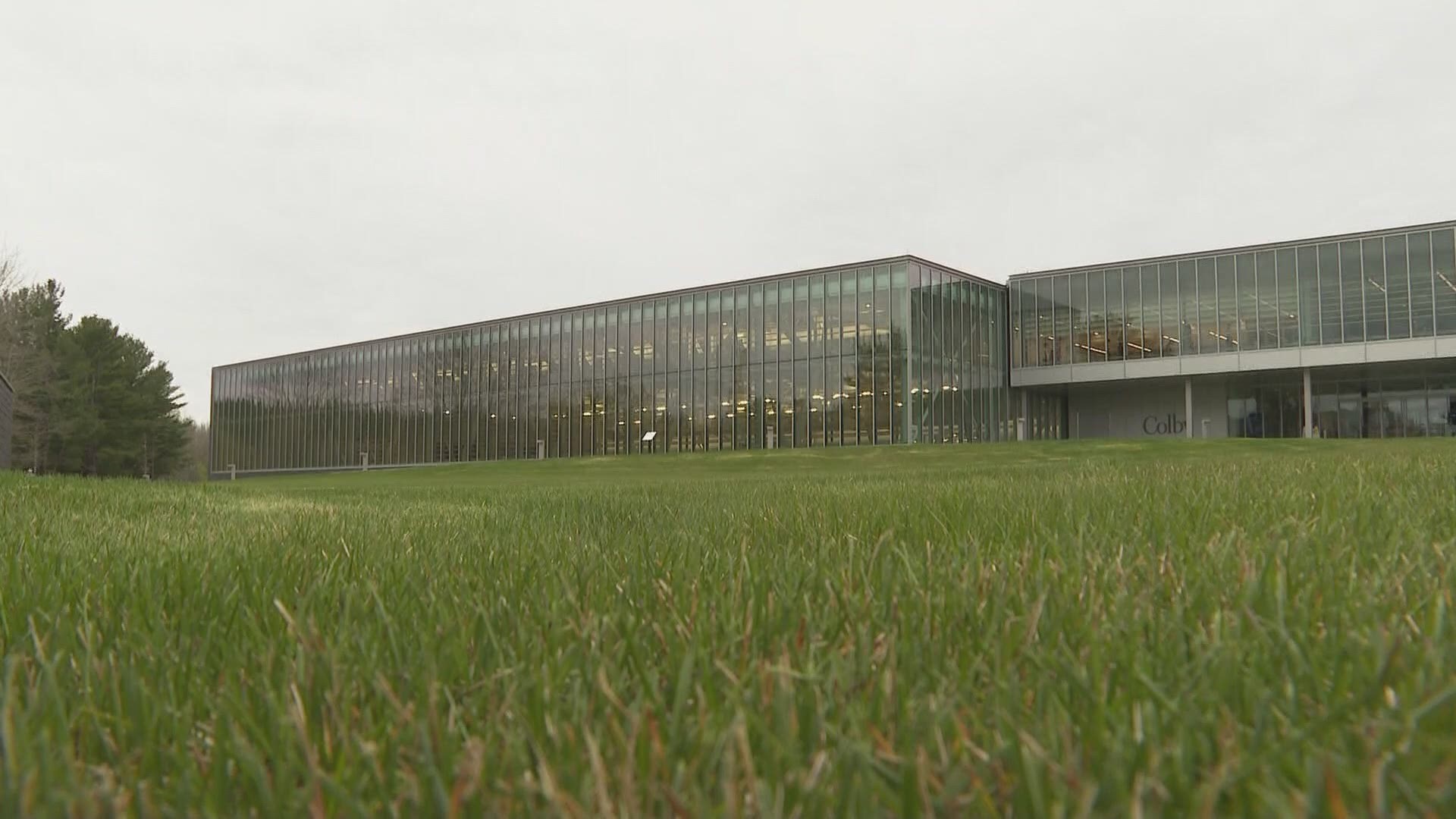 Six female Colby College coaches have filed a complaint with the Maine Human Rights Commission. The complaint alleges the coaches are asked to perform more work for less pay than their male counterparts.

In some cases, the coaches have more experience, tenure with the school and have seen more success with their teams than their male counterparts.

The six coaches say they've reported their concerns to administrators on at least nine different occasions.

To explain the pay discrepancy, the coaches say they were told by administrators that male coaches have a "higher market value."

The coaches also say they were told that male coaches are better self-advocates than female coaches and that the men have been better at “negotiating“ higher salaries and benefit packets.

The coaches say some of the information and evidence they have to support their case of unequal pay structures, bonuses, secondary assignments, etc., was given to them by the male coaching staff.

NEWS CENTER Maine obtained a copy of the complaint through an anonymous source. It can be found in full here:

Colby College and the coaches involved have released a joint statement in reference to the pending complaint, saying:

“All parties involved in the matter before the Maine Human Rights Commission are currently working together productively and collaboratively, and abiding by the confidentiality rules based on the ongoing nature of the situation.”

NEWS CENTER Maine reached out to the coaches involved in the case, who either did not respond or directed us to their lawyer, Kelly M. Hoffman.

Hoffman, who works for Portland-based law firm Norman, Hanson & DeTroy, LLC, declined to further comment, citing the confidential nature of the Maine Human Rights Commission process but directed us to the joint statement from Colby and the coaches.

Colby and the coaches issued this joint statement: “All parties involved in the matter before the Maine Human Rights Commission are currently working together productively and collaboratively, and abiding by the confidentiality rules based on the ongoing nature of the situation.” https://t.co/Ma5c2BdhGA

In terms of performing more work than their male counterparts, the coaches point to secondary tasks they're asked to perform within the Athletic Department.

Women's soccer coach Kristin Shaw writes, "I arguably have been saddled with the most secondary or service responsibilities in the athletic department. I am a member and leader of the Diversity, Equity, and Inclusion Committee, which meets biweekly for several hours. When there was a national search for an Athletic Director, I also was required to serve on the search or hiring committee, which happened during my season and required that I spend a lot of time focusing on assisting with the hiring process for the Athletic Director. The Colby College men’s soccer coaches secondary responsibility was to create a Google document for Colby coaches to fill in their team's community service hours."

The next line in Shaw's complaint reads, "Colby pays me less than comparator male head coaches and requires me to put in more effort than my male comparator and colleagues."

Hockey coach Holley Tyng says some of her secondary responsibilities, that her assistant coaches are also required to perform, include game management, which requires she spend 5 to 6 hours managing approximately five field hockey or soccer games.

Softball coach Terren Allen says she serves as a strength coach for two hours a week, while she says one of her counterparts' secondary jobs is to email coaches about community service, a task he shares with another male coach.

The coaches also point to unequal distribution of resources between the men's and women's teams, including medical support for their players. Allen says despite requesting certified trainers attend off-season practices, the school only provides student workers.

Lacrosse coach Karen Henning describes a similar situation, writing, "During the fall, our team did not have a trainer at practice. When an injury occurred, it took a trainer several minutes to make it out to our field to assist the injured athlete."

In the cases of lacrosse coach Karen Henning and Nordic skiing coach Tracey Cote, the complaint outlines how their tenure with the school and success in their field was not represented in their salary, compared to their male counterparts.

Henning has coached the women's lacrosse team for the past 13 years, leading the team to four appearances at the NCAA Division III quarterfinals, three appearances at the NCAA Sweet 16, and three wins of the New England Small College Athletic Conference (NESCAC) Championship. She has also coached four NESCAC players of the year, and been named the NESCAC coach of the year.

In the same 13-year time frame, the Colby College men’s lacrosse team has not won a NESCAC Championship. The current men's lacrosse coach has been with the school and team for the last four years.

In the complaint, Karen writes, "Upon information and belief, my comparators make at least $15,000 more than I do, but do not have my history of success in athletics."

Tracey Cote coaches the men’s and women’s Nordic ski teams. She has served as the team's coach for 24 years, as well as serving in various administrative roles within the Athletic Department. Her secondary responsibilities include being in charge of the faculty liaison program and sitting on the Athletic Advisory Committee.

Since 2007, Cote has qualified athletes for the NCAA Division I Nationals every year.

Cote writes, "Upon information and belief, the male Colby College alpine skiing coach was offered my salary as his starting salary, in addition to a sign-on bonus, moving expenses, and other fringe benefits."

Cody also pointed to the fact that Nordic skiing is the longest season at Colby. The Nordic ski season starts a month before alpine skiing begins. She also coaches 25 skiers whereas alpine skiing has around 15 skiers.

No salaries are cited in any of the complaints. Under Maine law, salary information is confidential.