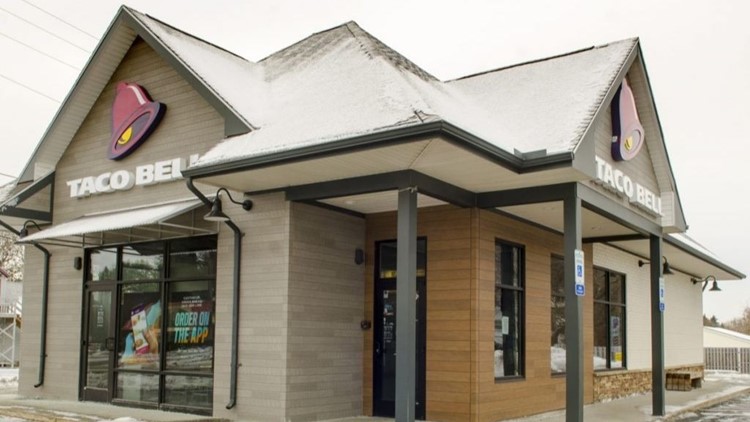 An owner closed the locations, a spokesperson for Taco Bell confirmed Friday, but a reason was not provided. Closed are the following restaurants:

In a statement, the spokesperson said employees affected by the closures have been offered jobs at other Taco Bell restaurants.

Below is the company's full statement:

"We want to thank our fans for supporting the Taco Bell locations in Auburn, Augusta (Western Ave.), Biddeford and Portland, Maine. We can confirm that the owner has closed these locations and the team members affected have been offered jobs at other Taco Bell restaurants."

The Kennebec Journal reports that a sign on the door of the closed Augusta location says it was opening in a few days.