Works for ME: Trading in the office job for woodworking

Businesses across the state are looking to hire skilled trade workers. M.R. Brewer in Portland says they are willing to train if you have the right attitude. 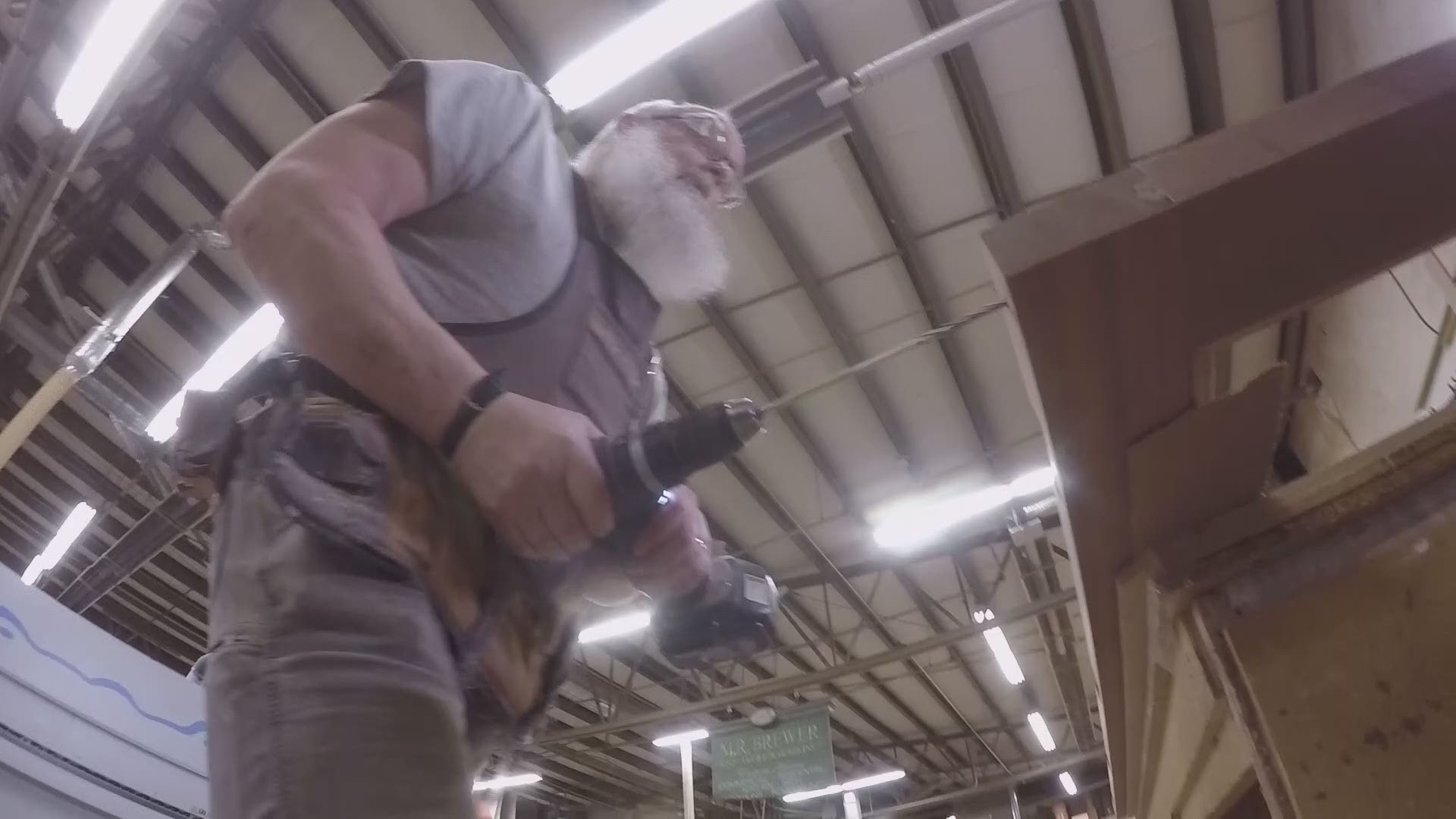 PORTLAND, Maine — No matter what your resumé says, if you have the right attitude, one custom millwork and construction company may take a chance on you.

M.R. Brewer in Portland is willing to put in the time to train and teach you the craft of woodworking if you are willing to learn and you work hard.

“It’s been tough finding people coming into the trade," said Jeff Brewer the owner of the company. "It’s been something that’s been going on for about 10 years now. We saw it coming.”

Started by his father in 1987, Brewer and his brother are trying to keep the legacy of the business alive. With workers aging out and retiring, they are just getting back up to speed as they look to potentially expand. But jobs in the field for their construction division are ready for carpenters.

“It comes at a cost to us, but we are trying to look long term with it all and I think it helps us out with that," said Brewer.

Works for ME is an advocacy campaign to encourage job seekers and students in Maine to explore careers in trade industries. Works for Me also supports The Maine Blue Collar Scholarship Foundation which aims to break down barriers and reinvigorate the trades that built America. 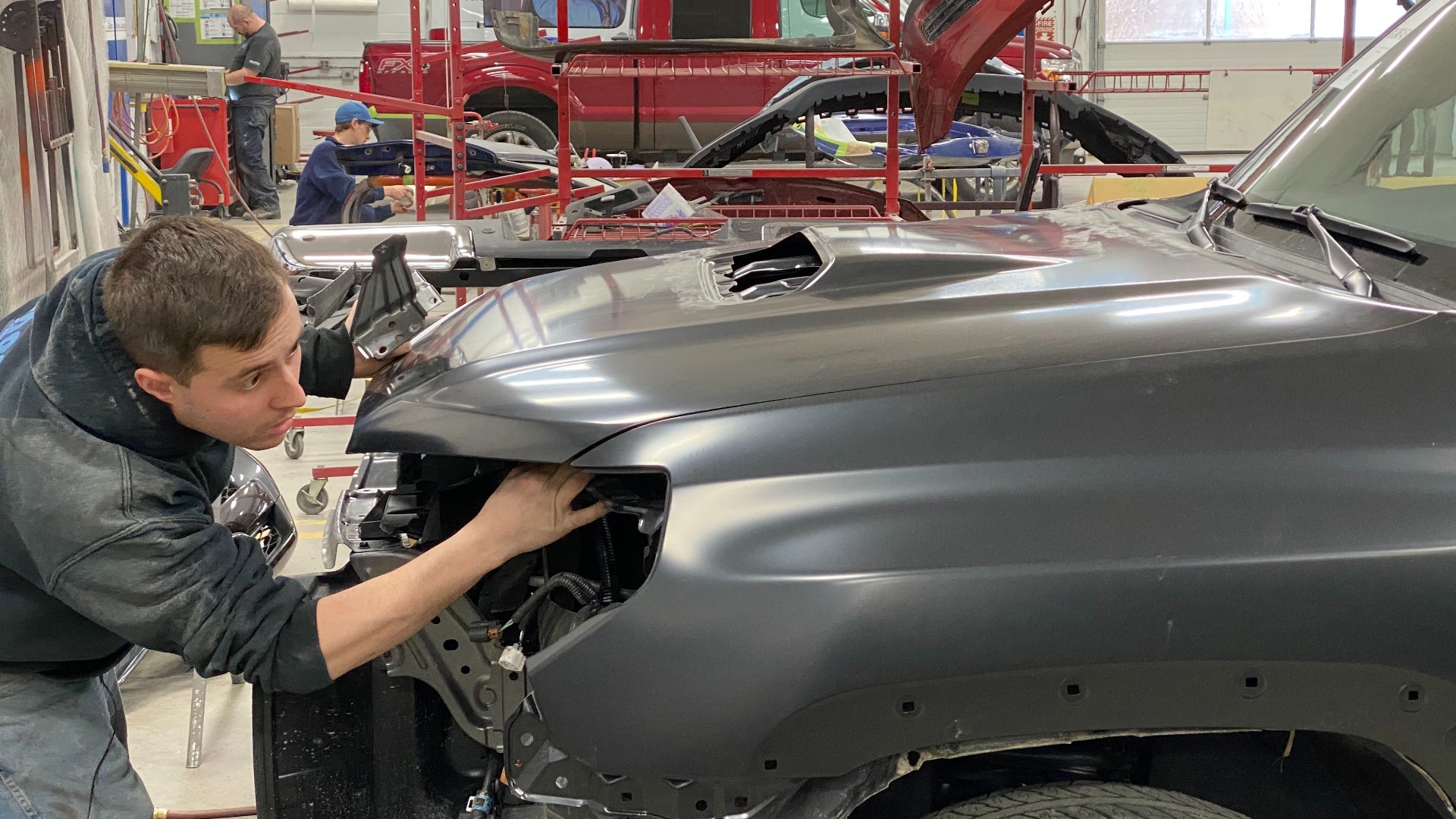