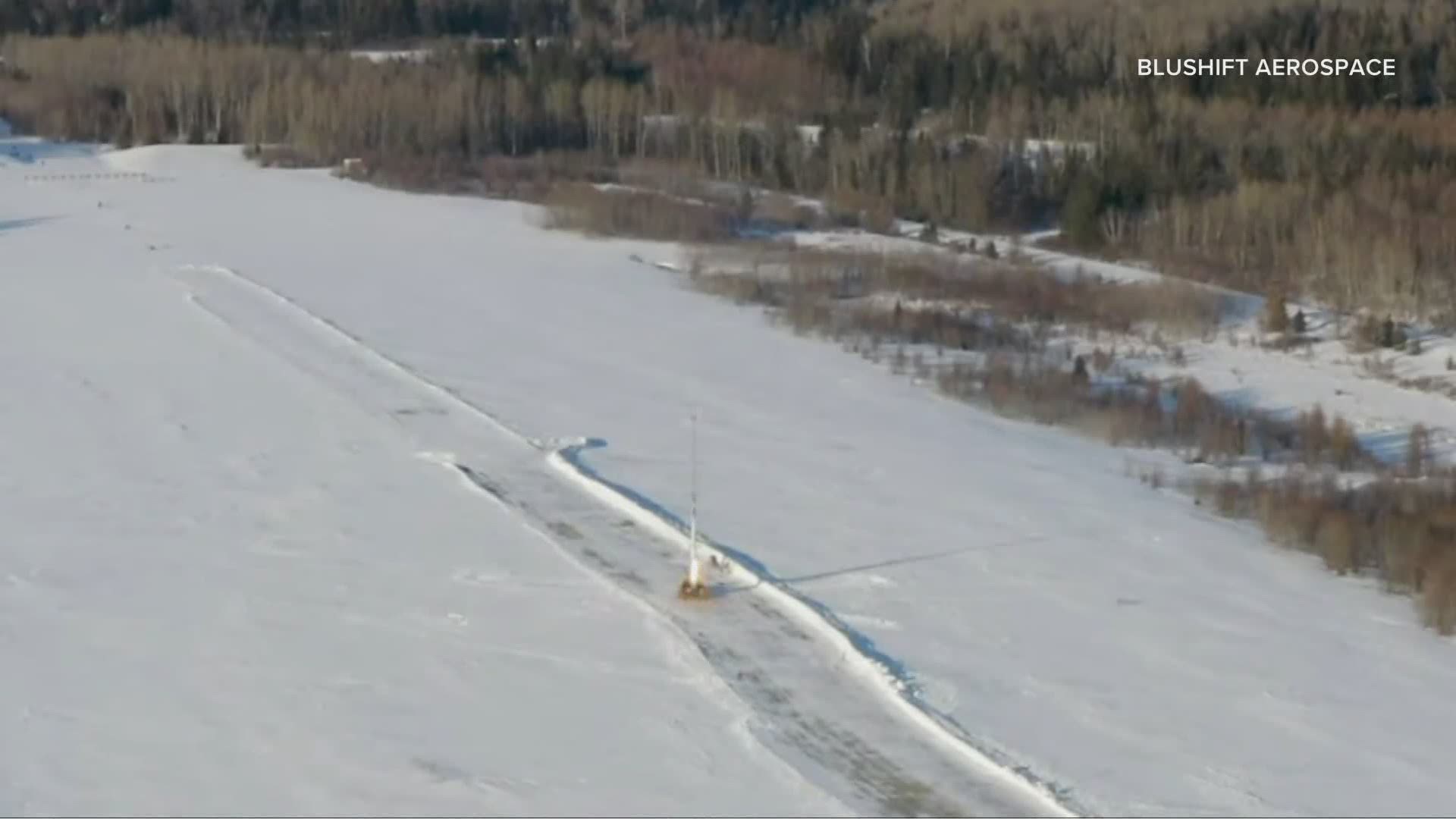 LIMESTONE, Maine — A Maine legislative committee has advanced a proposal to provide funding to an authority tasked with the redevelopment of a former Air Force base.

The Maine Legislature’s Committee on Innovation, Development, Economic Advancement and Business unanimously approved the proposal Feb. 18. Jackson said the proposal is designed to allow the development authority to get access to money to make it through the coronavirus pandemic and continue working to revitalize the former base

The base is a 3,700-acre business, a commercial and industrial park that has a 1,600-acre aviation complex. The authority is a landlord for businesses at the site. There are more than two dozen businesses at the facility and about 800 workers.

The site saw some activity last month when a Brunswick-based company test-launched a new rocket prototype.

History was made when BluShift Aerospace launched the world's first biofuel rocket from the former Loring site.

The BluShift team experienced some technical difficulties during the first couple of attempts due to cold temperatures, but the company's founder and CEO, Sascha Deri, said the launch was a success.

Another company is using Loring to create a new kind of building material.

The new proposal will face more votes before the full Maine Legislature.