CrossFit Beacon joined gyms across the country in ending its affiliation with the organization due to its CEO's racially-insensitive tweet. 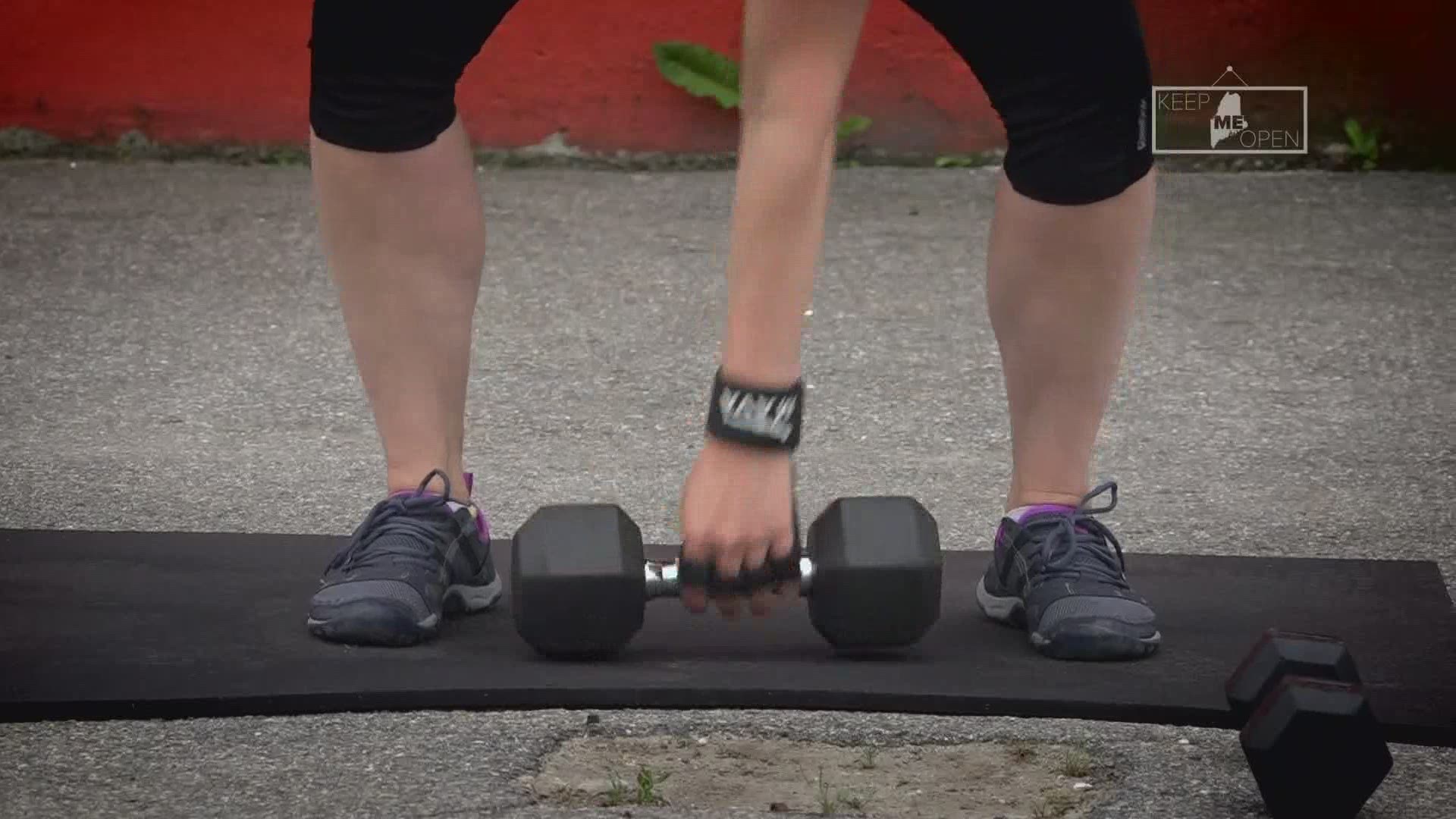 PORTLAND, Maine — CrossFit Beacon, now Beacon Community Fitness, announced it is cutting ties with the national CrossFit organization this week after its CEO sparked a massive backlash with a racially-insensitive tweet.

The tweet was in reply to a separate tweet declaring racism and discrimination a 'public health issue.' CEO George Glassman wrote, 'It's Floyd-19,' referencing George Floyd whose death at the hands of police officers launched a nationwide movement.

Glassman publicly apologized for the tweet, but gyms and companies across the country continue to pull their affiliations with the organization.

The biology teacher turned trainer and small business owner has owned the business for two years. She said the national controversy jeopardized the sense of community her team has worked tirelessly to build.

"Realizing they no longer share our values has been really challenging," Moustrouphis said. "But being as strongly rooted in our values as we are it actually made it really easy to know what the decision was."

Beacon will continue to offer the same training programs without the CrossFit name, according to Moustrouphis.

The decision comes as the business is still unable to fully reopen its facility because of coronavirus restrictions.

Beacon Community Fitness
Looks like some good workouts coming up this week? Which days are you planning on coming? 💪

"It feels amazing," Moustrouphis said. "The first day back I was sitting inside working on the computer...and I heard the music turn on and the barbells drop and I just sat their and cried. It just felt so good to everyone back together."

With strict sanitizing practices and safety protocols in place, trainers are able to run classes with fewer people at a time.

Still Moustrouphis said she and owners of other facilities in the state are frustrated that the reopening date for fitness facilities has been pushed back under Gov. Mills phased reopening plan.

Under the original plan, gyms were set to open June 1. It is still unclear when places like Beacon will be able to open to indoor activity.

As a result, business is much more limited in-person. Beacon is still relying on online classes to keep things going.

"It's always been about how do we keep our community together. And now more than ever how do we support them in maintaining their health," Moustrouphis said.

You can find out more about Beacon Community Fitness on its Facebook page or at crossfitbeacon.com.