'I woke up from the dream and I just felt completely changed': Maine woman creates baking business after a dream she had

In 2019, Nina Holland dreamt she was selling gluten free bread of out a vintage camper. Days later, she decided to do it. 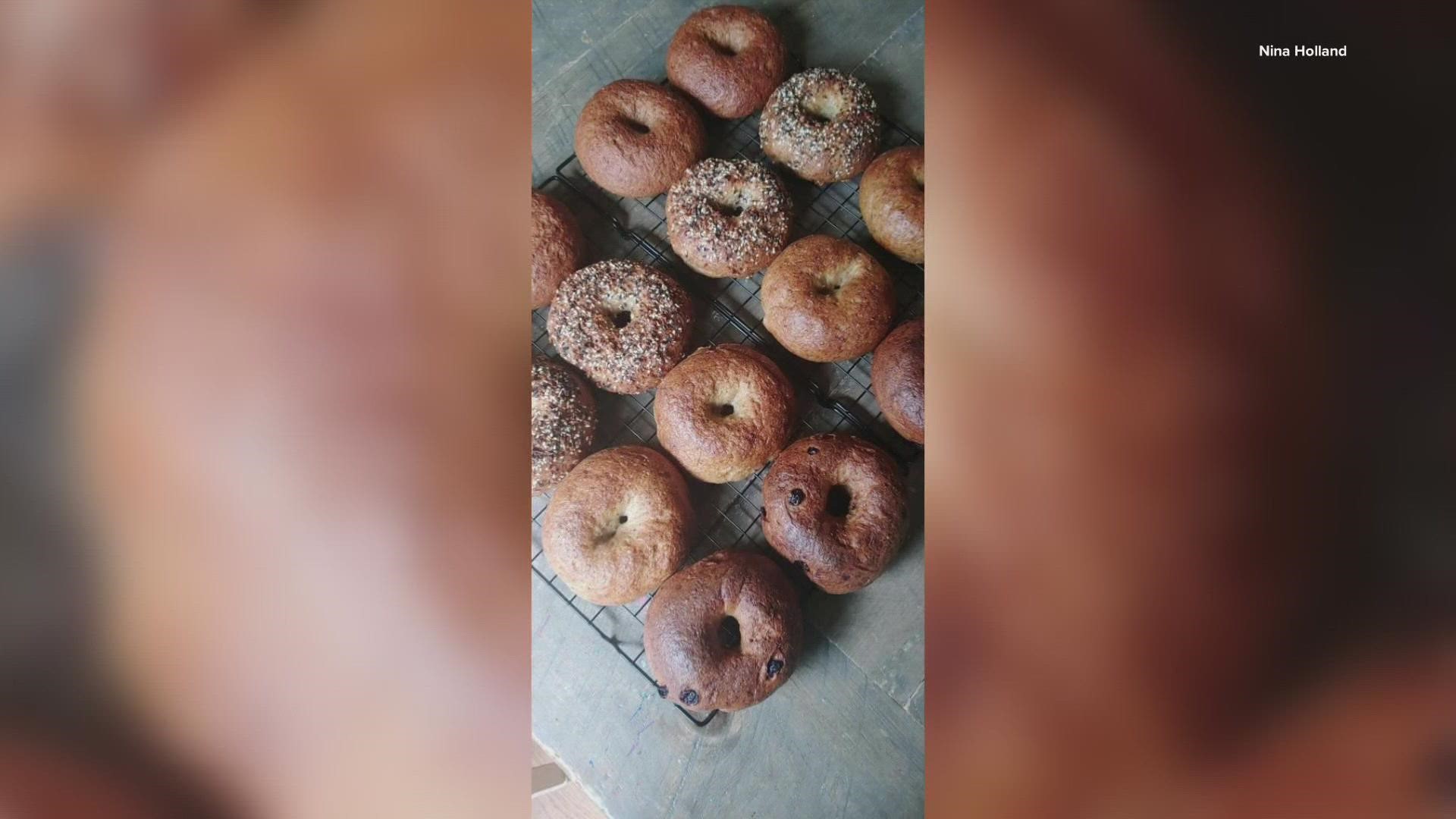 KITTERY, Maine — What started as a dream for Nina Holland quickly became a reality.

"I woke up from the dream and I just felt completely changed. It was like my calling," Holland said.

In the summer of 2019, Holland dreamt she was selling 'nutrient-dense open-faced sandwiches' and gluten-free bread out of a vintage camper. Days later, she decided to do it.

"I think I even said 'let's go for it,'" Holland's boyfriend, Rob Gnirk, said.

"We searched and found a vintage camper and bought the camper," Holland said.

There was one catch: Holland had no idea how to make bread.

"I just started researching and I became completely obsessed with everything sourdough, everything bread, everything gluten-free. It took me seven from-scratch recipes. I failed so many times before that," she said.

The pandemic happened and she had to put her dream of selling bread out of a camper on hold. Instead, she decided to make bread and give it to her neighbors.

"That spread to the community, and then it spread further, and then social media picked up on it. I had people asking me to drive to Newburyport," Holland said.

This growing popularity turned into Holland making 140 bagels and more than 24 loaves of bread a week. She is making it all out of her home kitchen and named her business TOAST.

"It blows my mind. I told him [Gnirk] I need to stop playing it small. I'm ready, I'm ready to take this leap," Holland said.

She found a storefront in Kittery where she will soon be selling her products to-go.

"The community has carried me through this journey. It's been the most humbling and incredible experience to have the community want this, support this dream," Holland said.

Holland hopes the storefront will be open in November. For more information, visit TOAST's website.

What started as a dream for Nina Holland quickly became a reality….literally. In 2019 she had a dream she was selling ‘nutrient dense open-faced sandwiches’ and gluten free bread out of a vintage camper. Days later she decided to do it. More at 6. @newscentermaine pic.twitter.com/apH41t3EPP 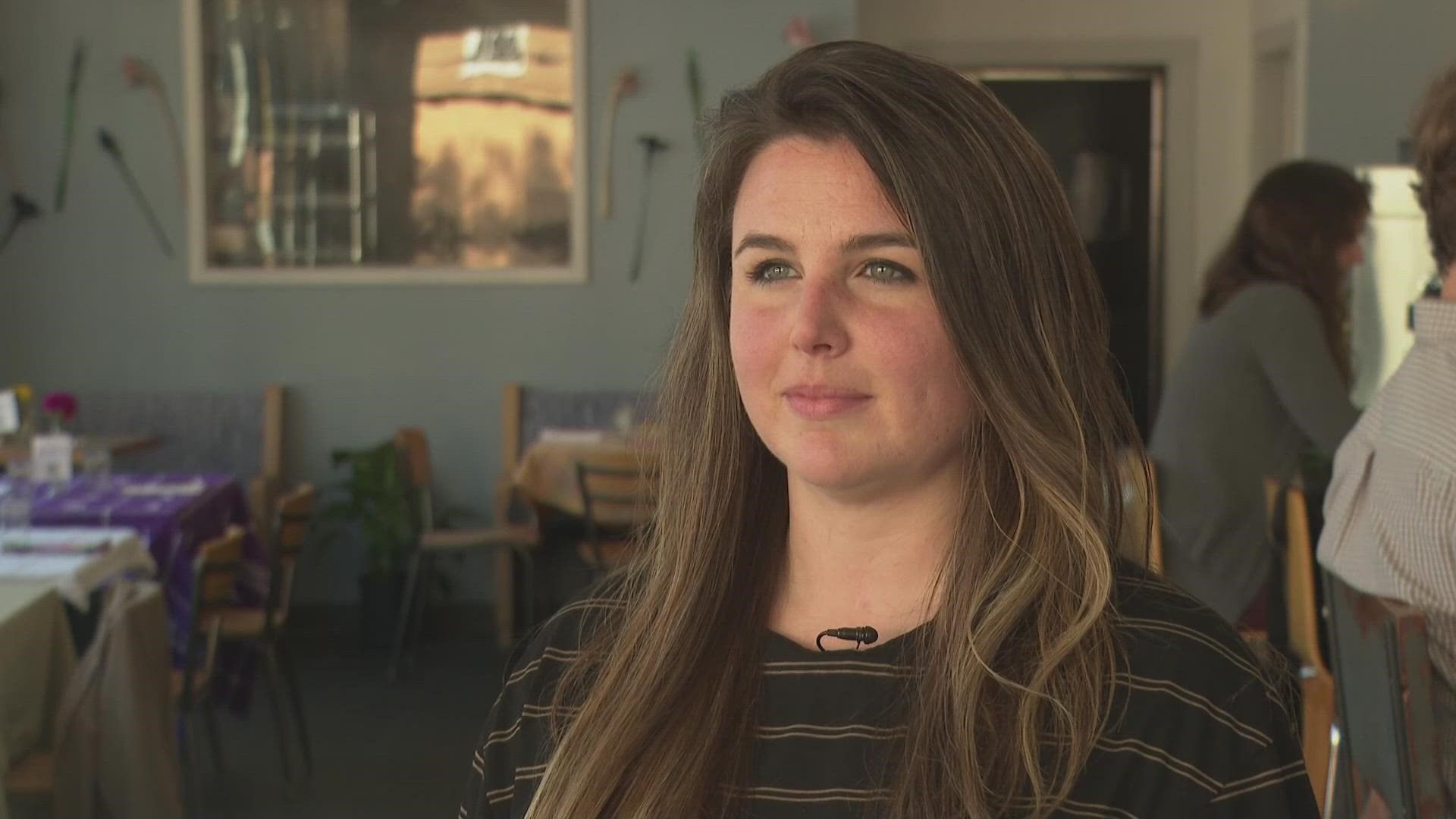