Applications are open to participate in the lottery for a lucrative scallop license. 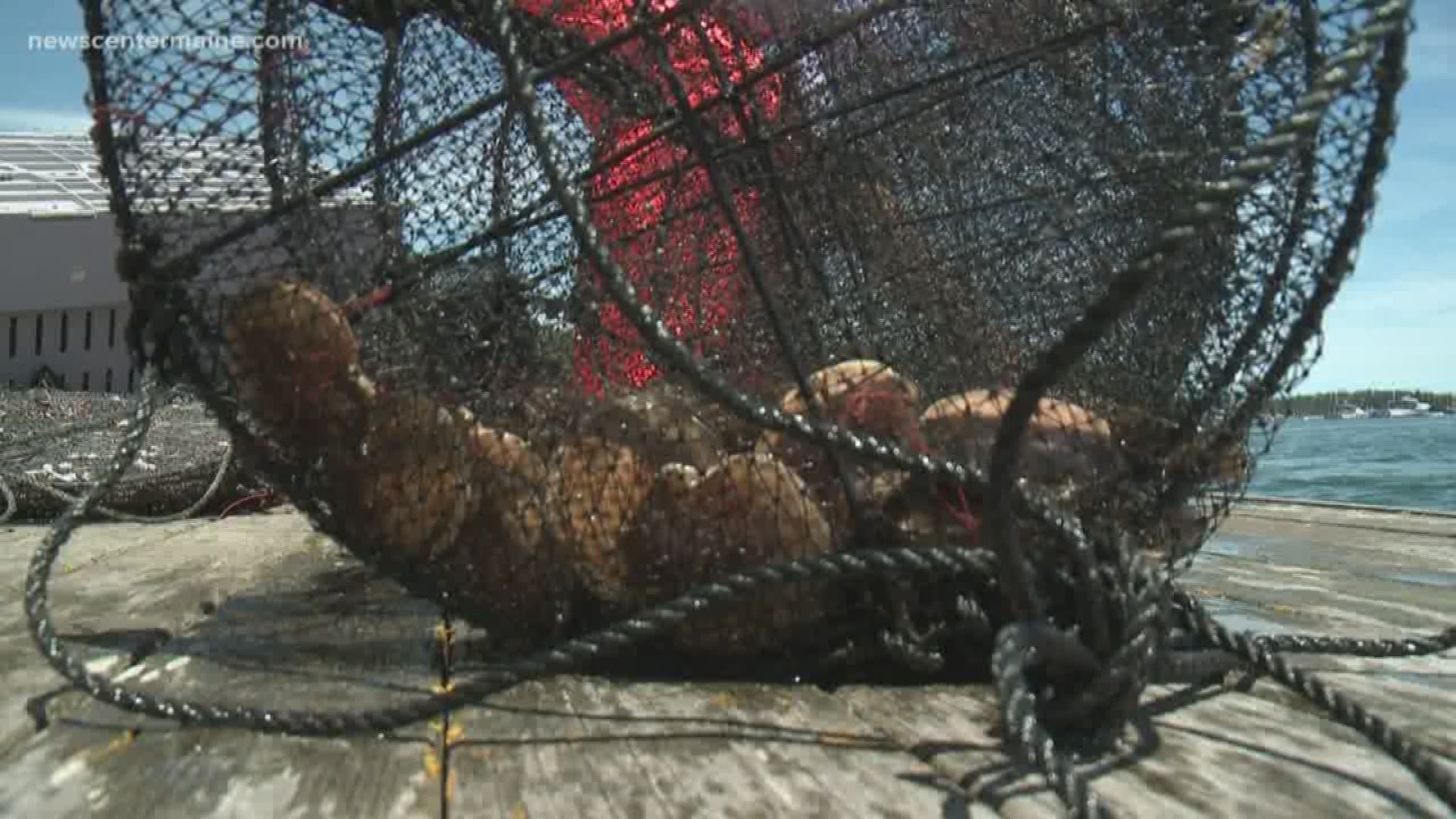 ELLSWORTH, Maine — Maine is holding lotteries for licenses to participate in one of the most lucrative fisheries in the state.

The state is home to a near-shore scallop fishery that was worth about $6 million last year. The volume of the fishery is much smaller than Maine's famous lobster fishery, but the scallops are typically worth more to fishermen on a per-pound basis.

The state says the lottery applications are open now and will remain open until 4:30 p.m. on Nov. 8. 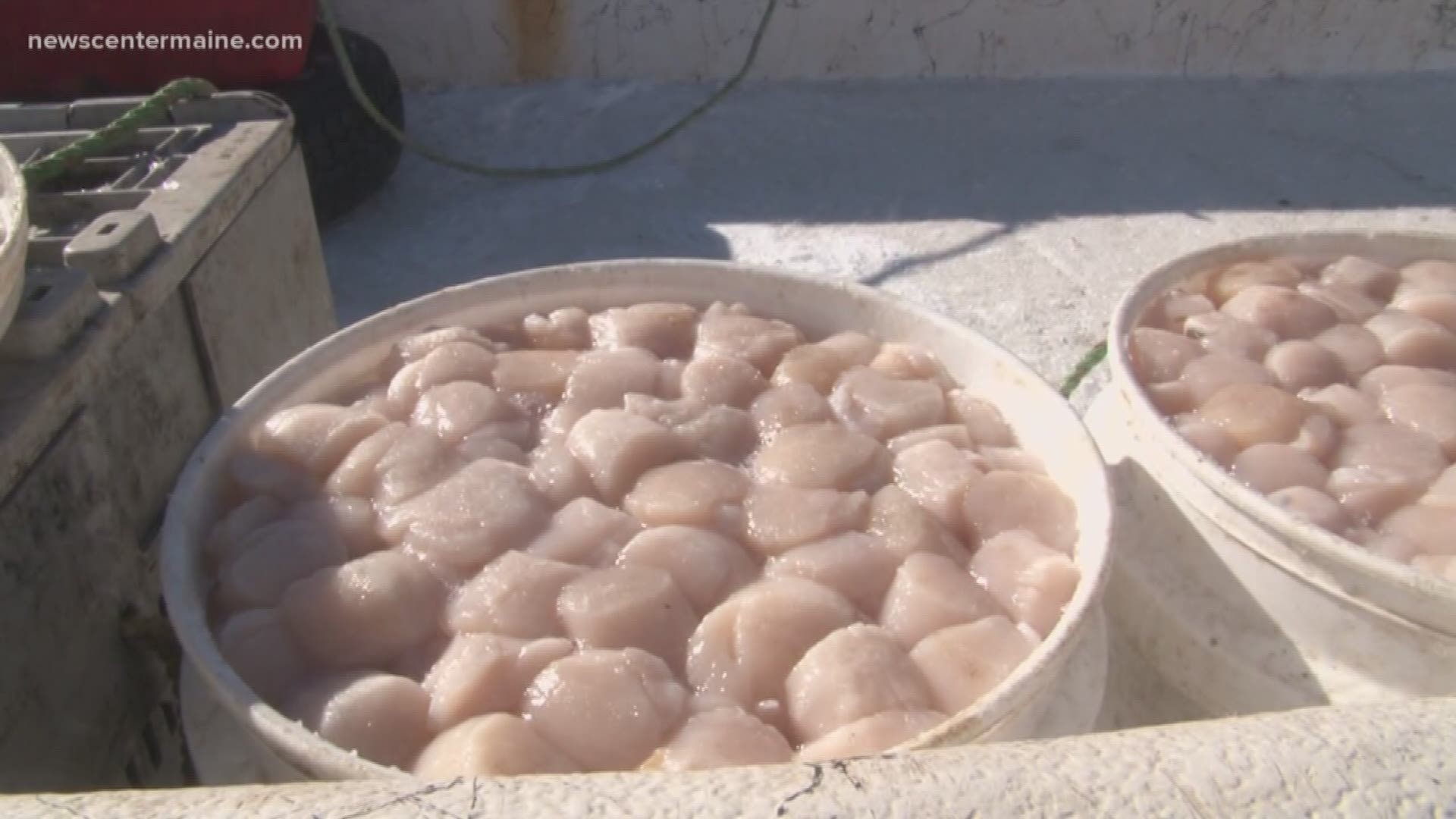 RELATED: America's got scallops: Catch is up, consumers shelling out