Norwegian ambassador says Norway and Maine can work together

The Norwegian Ambassador to the U.S. has been in Maine the past two days to talk about greater cooperation with the Pine Tree State. 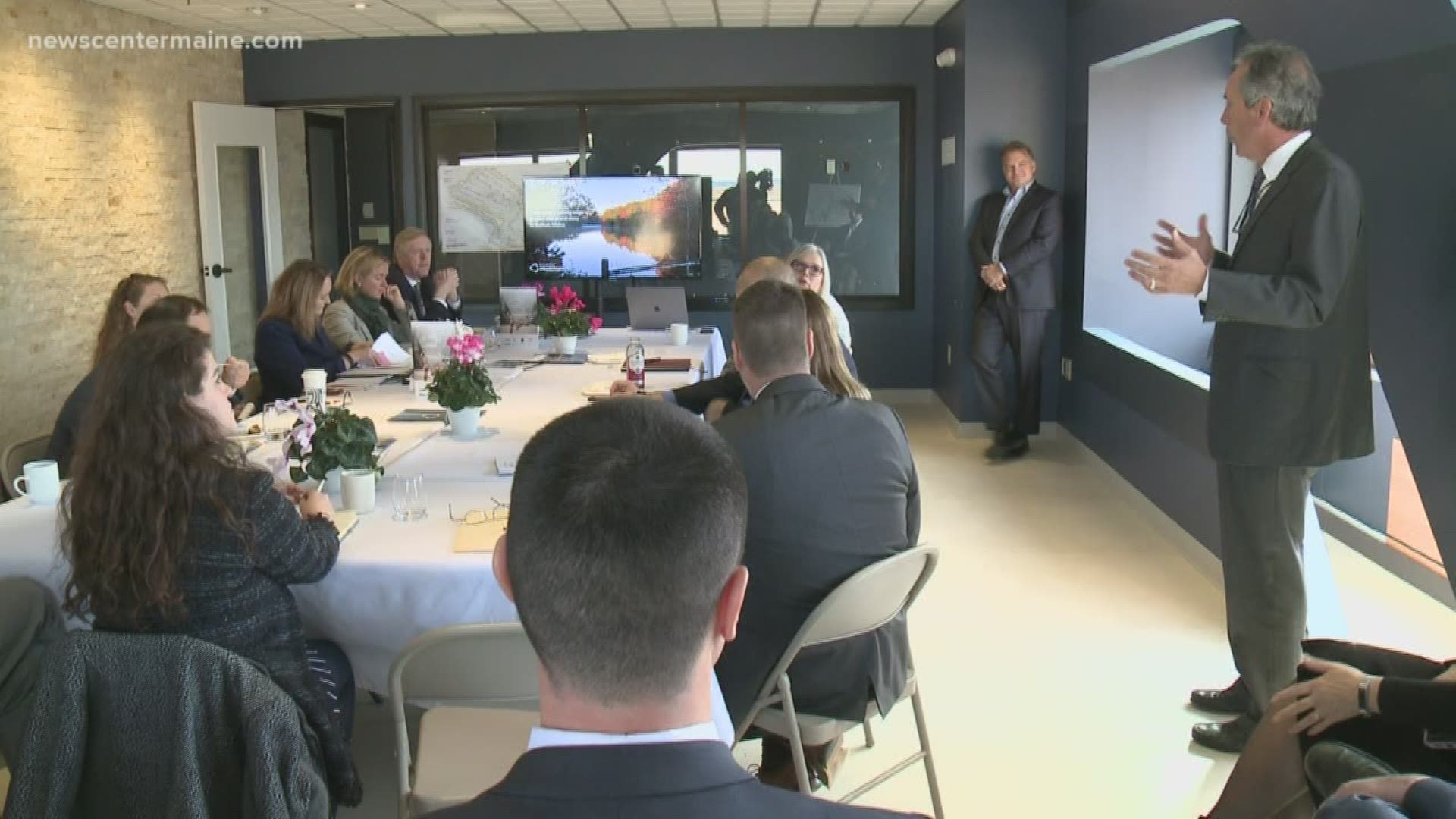 PORTLAND, Maine — Maine tries hard to sell our products to other countries, but some of those countries also want to do business here.

A prosperous nation of over 5 million people, is apparently interested in creating a stronger connection to Maine.

The Norwegian Ambassador to the U.S. has been in Maine the past two days to talk about greater cooperation with the Pine Tree State.

Some things are already happening. Nordic Aquafarms is hoping to build Maine’s first land-based salmon farm in Belfast, using technology developed in Norway. Front Street Shipyard, also in Belfast, is partnering with a Norwegian shipbuilding to build ferries made from carbon fiber.

Norwegian Ambassador Kare Aas met with Maine leaders of both those projects, and to encourage more such partnerships in various fields.

“I think that what Nordic Aquafarms, their prospects in Maine in Belfast, and interesting project and they’re good discussions between the Norwegian company and the local authorities here and businesses in the state,” says Ambassador Aas.

Eric Heim, a Norwegian himself and president of the aquaculture company, says Maine has a lot to offer.

“Maine is a port into the U.S. from the arctic region, there’s a lot of potential there for the future. It's also the closest point to Europe," says Heim.

Heim says Nordic is scheduled to have the DEP hearings for their permit in February and hopes the company can begin construction sometime next year.