More seasonal worker visas available, still may not be enough

Department of Homeland Security says additional 22,000 H-2B visas will be available nationwide for this upcoming season. It's unclear how many Maine will receive. 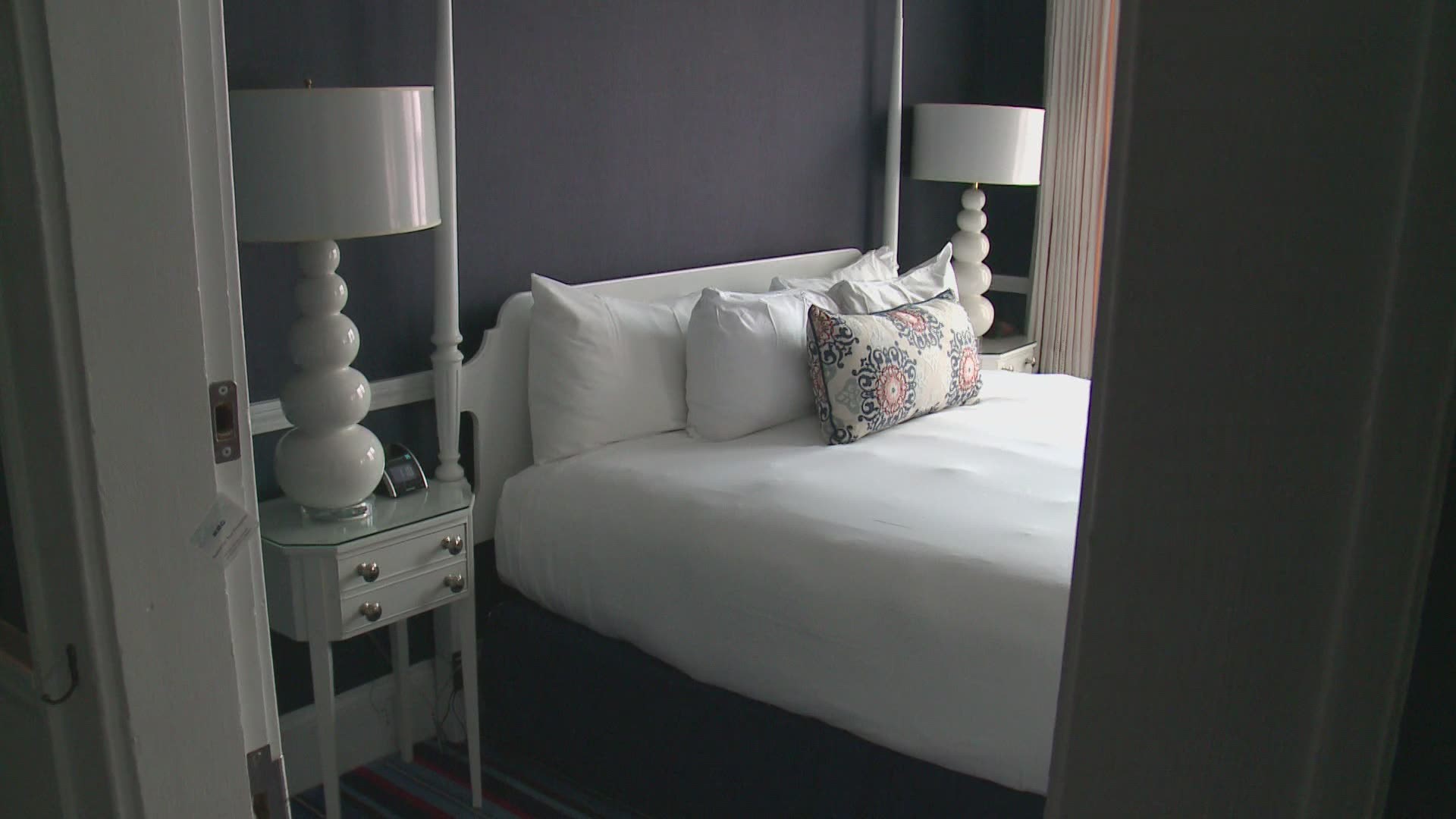 In Maine, many hospitality and tourism businesses say these visas are essential to their success, and right now there simply aren't enough of them.

Mahoney said just over a hundred of those seasonal workers are people from outside the United States, who work through an H-2B visa. This includes seasonal worker Ricardo Irving.

Irving is from Jamaica and has worked six summers for KRC. It's work he said he thoroughly enjoys.

"I'm of the philosophy that once you enjoy what you're doing, you never work a day in your life," Irving said.

To work in Kennebunkport in the summers, Irving sacrifices time away from his family. However, he said his compensation makes it a worthwhile sacrifice.

"I'm a father and a husband, so I do have responsibilities, and it makes it even more significant for me to save [money]."

According to Hospitality Maine, the state is typically allocated between 2,000 and 2,500 H-2B visas. While the recent Department of Homeland Security increase in visas is a welcome bonus to businesses, Director of Government Affairs for Hospitality Maine, Greg Dugal, said it's still only a fraction of what they need.

Making an estimate of how many H-2B visas the state could receive, Dugal said, "We're probably somewhere in the 1,200 range, so about half of what we would normally like to have."

H-2B worker visas are distributed by lottery, and according to Dugal, are an essential supplement to the summer workforce.

"It isn't like anyone is taking anybody's job by any stretch of the imagination. There are just more jobs than there are people in Maine," Dugal said.

KRC's Mahoney said she would love to hire locally, but not enough locals are looking for these seasonal positions.

"We try to recruit locally as much as we can," Mahoney said. "We go to job fairs, we go to universities, we try to get culinary interns. There just aren't enough people."

Furthermore, Mahoney said the obstacles companies hurdle in order to have season H-2B visa workers are such that no company would go through the process if hiring locals was an option.

"In order to bring visa workers over, there's a really substantial expense," Mahoney said. "There is no company anywhere that would pay that expense if they could hire local workers."

The increase in H-2B visas follows a push led by Senators Collins and King, as well as by Congresswoman Pingree.

The additional 22,000 visas, distributed nationally, will supplement the previous supply of 33,000 H-2B visas.

It's still unclear how many additional visas Maine will receive.

RELATED: Preparing for tourism boom with the help of foreign workers