Wellness Connection of Maine is suing Portland over its marijuana business ordinance, which favors Maine residents. 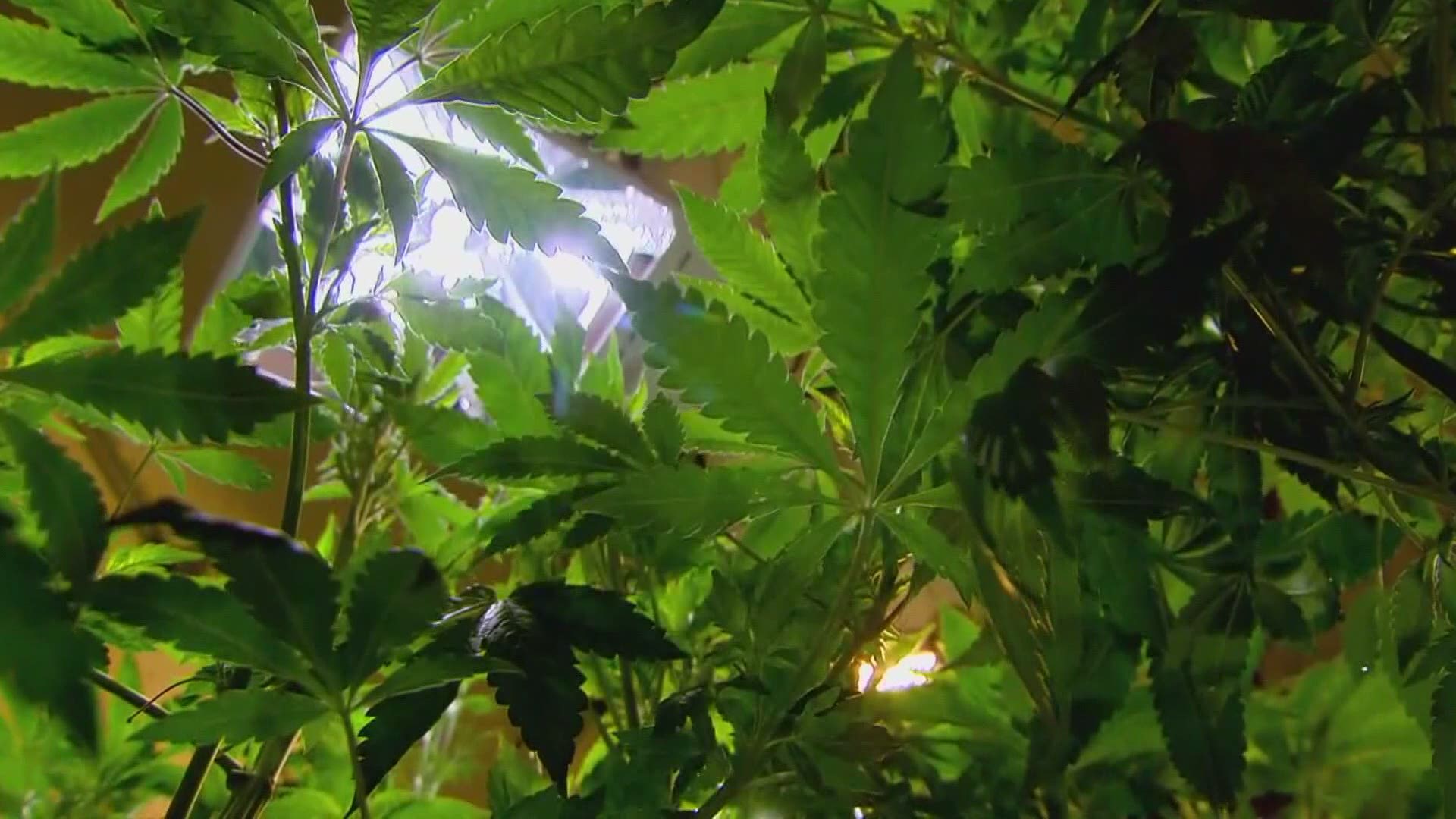 PORTLAND, Maine — Maine’s largest medical marijuana dispensary chain is suing the City of Portland over its marijuana ordinance which favors business owners who have lived in Maine for five years or more.

Wellness Connection of Maine filed the lawsuit Monday, June 15. The company currently operates a medical marijuana business on Congress Street in Portland. It also has businesses in Brewer, South Portland, and Gardiner.

On May 18, Portland City Council approved a recreational marijuana ordinance, outlining the city's rules and regulations pertaining to the emerging business. Included in that ordinance is a cap on 20 retailers in the city, which will be determined through a "scoring sheet," of sorts.

The total scoring sheet allows for a business to earn 34 total points. The specific areas that Wellness Connection of Maine takes issue with are 5 points awarded for having "at least 51 percent of business owned by a Mainer of five years or more," also, the 4 points awarded to applicants that have "run a state or locally licensed Maine business for at least five years."

"As a matter of constitutional law, states and cities can't discriminate against citizens of other states based purely on residency," says Wellness Connection lawyer Matt Warner.

"More than 25% of the points awarded through Portland's competitive licensing process are based of residency, so we're automatically disqualified for those points, based purely on our owner being from Delaware," says Warner.

Warner says he believes the scoring system, which gives preference to Maine business owners, is unconstitutional.

"It's a basic tenant of the American constitution that states have to treat each other's citizens equally. This is called the dormant commerce clause and it's been part of the US Supreme Court jurisprudence for more than 200 years now."

Contacted for comment, City of Portland Director of Communications Jessica Grondin said only that the city has been expecting this lawsuit and is prepared to fight it.

Speaking to NEWS CENTER Maine on May 19, Portland City Councilor Justin Costa said, "Speaking as the chairman of the economic development committee, we want to all make sure our local businesses succeed and thrive and ultimately we give value to that."

"What we've done is again, a scoring system that really functions as a tie-breaker only in the event that we get more applicants than licenses, which especially in the midst of a pandemic, no one knows if that will happen," Costa said.

"What we've done is simply give some scoring merit to that qualification. It's not a requirement. You can still be absolutely licensed no matter your ownership structure or where you're based."

It's unclear when recreational marijuana businesses will be permitted to open in the state as Maine's Marijuana Legalization Committee has indefinitely suspended the launch due to COVID-19.

RELATED: Launch of adult-use marijuana in Maine delayed due to coronavirus, COVID-19 pandemic