Medical marijuana is third in revenue in Maine 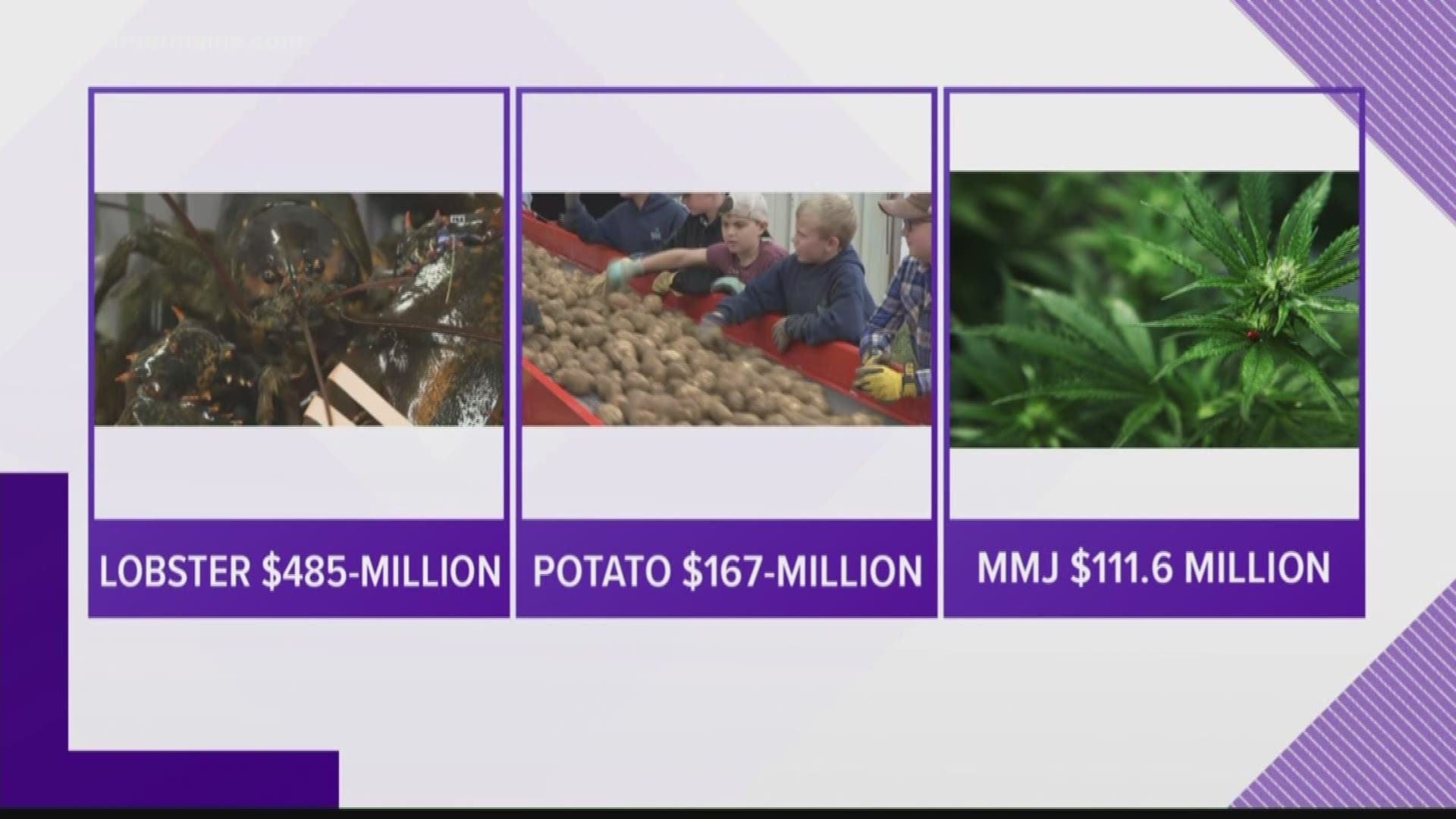 MAINE, USA — Maine's medical marijuana industry is twice as big as expected. Only lobsters and potatoes beat it in revenue.

Medical cannabis has been legal in the state for two decades, but now state regulators have given the industry its own tax category. It's true size and value is known for the first time. The industry itself can't believe the magnitude of the market.

“This is huge for us,” Julia said. “You want the tax revenue that comes from a $111 million market? Then you can’t regulate the caregiver out of existence. Sure, fix problems when they occur, but don’t fix a thing that’s not broken, ’cause what you’re doing is killing us, sending us right back to the black market.”

With the legalization of recreational marijuana, many medical marijuana caregivers want to expand to that market but they have to be up to date on their taxes to receive a license. Hence the upsweep in reporting of medical cannabis income according to the Press Herald.